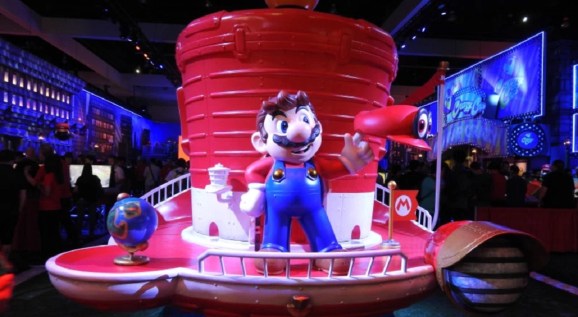 Nintendo is going to attend the Electronic Entertainment Expo (E3) trade show, according to the group that organizes the event. The Entertainment Software Association issued a press release today that claims Nintendo, among others, will have a presence at the annual industry gathering.

Here’s how the release reads:

I’ve reached out to Nintendo for a statement about E3. I’ll update this story with any new information from the company.

Earlier today, Nintendo’s name was not on a list of participating E3 vendors. That roster included publishers like Amazon Game Studios, Epic Games, and Tencent, but it did not feature Nintendo.

The first list of participating companies at E3 2020 has been published. It will be updated with additional attendees in the future.

Sony has already confirmed it's not attending this year. https://t.co/BOZBwSdr7C pic.twitter.com/rRoMkayZEb

With Sony recently announcing that it’s not going to in E3, even with the PlayStation 5 looming, Nintendo’s absence seems more possible than ever. Even Geoff Keighley, who produced E3’s fan-focused Coliseum events the last several years, isn’t attending the expo. But Nintendo has previously said it is going to attend the show.

“We look forward to participating in E3 2020,” Nintendo of America president Doug Bowser told The Hollywood Reporter in January. “It is one of many ideal venues for us this year to interact with people in a social and immersive environment. Every year, we base our approach to E3 on the content we have to share.”