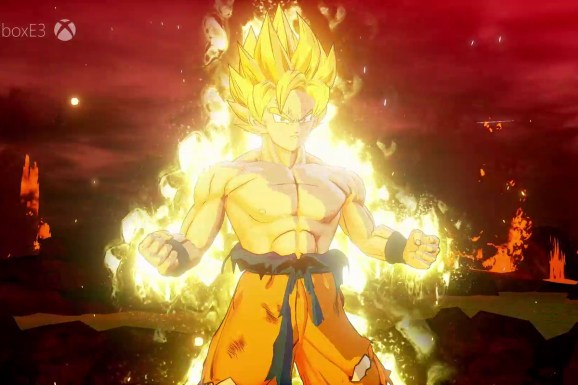 Even super-bro Goku struggled to live up to an especially strong January 2019.

Gaming fans in the United States are over the current generation of consoles. And that has led to another month of significant declines in spending. Even the younger and more vigorous Nintendo Switch was down in terms of hardware spending. January was also light on major releases outside of the month’s top-selling Dragon Ball Z: Kakarot. Here are the results from industry-tracking firm The NPD Group:

The issue is that most people who want a PS4 or Xbox One already have one. And while Dragon Ball Z: Kakarot performed well, it faced a tough comparison. January 2019 had Kingdom Hearts III, Resident Evil 2, New Super Mario Bros. U Deluxe, and ongoing sales of Super Smash Bros. Ultimate.

Let’s get to the software chart.

NPD tracks physical sales at retailers, but it also gets digital data directly from publishers. But not every company participates. For example, Nintendo doesn’t share its first-party digital sales, and Activision Blizzard does not provide its Battle.net sales.

“Dollar sales of tracked video game software fell 31 percent in January compared to a year ago, to $311 million,” said Piscatella. “Declines were driven by the new release slate, as the January 2019 comparable month featured both Kingdom Hearts III and Resident Evil 2.”

Goku came out of January a victor, and Kakarot is one of the franchise’s fastest-selling games ever.

“Call of Duty: Modern Warfare was the second best-selling title in the month of January and remains the best-selling game over the past 12 months,” said Piscatella.

GTA V is a perennial hit. It will likely continue charting long after human society has faded from the Earth.

Nintendo didn’t have any major first-party releases in January, but word-of-mouth is helping Ring Fit Adventure climb the charts.