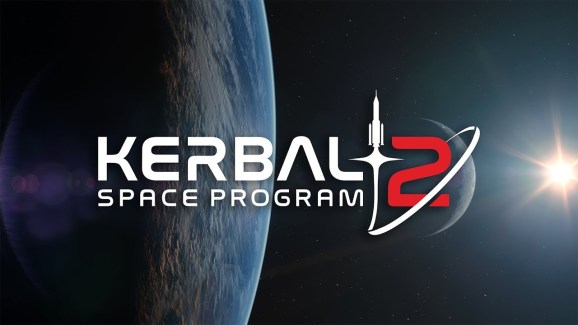 Private Division announced the Kerbal sequel at the Gamescom fan event in August. At that time, studio Star Theory was in charge of development. But now the publisher is spinning up a Kerbal-dedicated group. Studio head Jeremy Ables, creative director Nate Simpson, and lead producer Nate Robinson are moving from Star Theory to the new team.

Private Division sent the following statement to explain this move:

“When we first acquired Kerbal Space Program, we knew it would continue to be a blockbuster franchise. We’re very excited about the launch of Kerbal Space Program 2 in Take-Two’s fiscal year 2021. Private Division believes strongly in the talented group of developers behind the game. The decision to open our own studio and move development in-house allows us to provide the development team with the necessary time and resources to complete development of KSP 2 at the quality level we all want to deliver our players. Our goal – and the goal of our developers – is to provide our community with the highest level gaming experience with Kerbal Space Program 2.”

Kerbal Space Program was an indie phenomenon. Mexican developer Squad launched it as an unfinished prototype. It then moved it to Steam and continued working on it in Early Access. The game has sold millions of copies and continues to support a thriving community of fans.

Private Division also revealed that it is hiring developers to join the Seattle studio. You can find those job listings here.