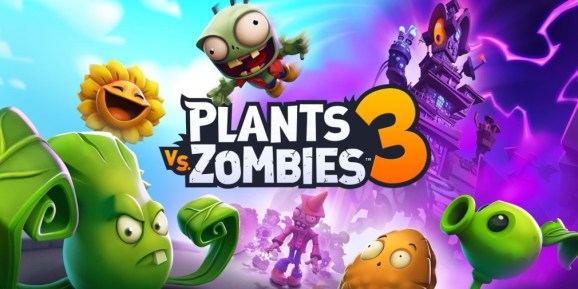 While it never became as big as a Clash of Clans, Plants vs. Zombies remains a popular IP, especially with children. China has long dug this series, and children still love it thanks to a plethora of books and toys.

Plants vs. Zombies 3 will start its soft launch in the Philippines and be available for iOS and Android devices. It will eventually expand to more territories. The game is free-to-play with microtransactions, and it uses a 3D art style instead of the 2D aesthetic found in its predecessors.