Rally, a startup headed by gaming entrepreneur Kevin Chou, is unveiling its Taki platform for creators athletes, and celebrities to interact with their fans. It promises to let creators of videos keep nearly 100% of every fan transaction.

The company promises a new era for personalized content, extending well beyond the birthday shoutouts you get on other platforms (ahem, Cameo).

In an email and blog post, CEO Chou said Taki will remove the hurdles between creators and fans and generate new income streams for creators. Taki is looking to rapidly evolve video interactions from soundbite birthday wishes with high fees to something much more community driven.

He said you can imagine being able to ask your favorite creator, athlete or celebrity a direct question, have them teach you a skill or even seek out their advice. In an era of hyperconnectivity, it should be simple, but unfortunately, it’s been made needlessly complicated by social platforms that are too big to care about any individual creator or fan. Creators, athletes and celebrities want to establish deeper connections with their fans, but existing video and social platforms do not offer reasonable business models.

“While the first wave of social media fandom was focused on content for mass consumption, we believe the next wave is grounded in personalization,” Chou said. “Just like creators a decade ago had to figure out what content will attract fans on a mass scale, there’s a tremendous opportunity now for creators to crack the code on individualized content experiences that their fans will pay for. At Taki, we’re partnering with creators on a myriad of experiments to drive compelling new personalized content for fans, and much-needed monetization opportunities for creators.”

While other sites take a quarter of the cut in service fees for quick disposable messages, Taki will pay 95.5% of the booking to creators. By contrast, Chou said, other social platforms take almost all of the monetization. Furthermore, Taki is partnering with creators, athletes and celebrities of all levels to usher in a new era of personalized content experiences tailored specifically to the fan-like tutorials, AMAs, personal advice, and roasts.

Taki debuted its beta test last month, and it has attracted more than 100 creators, athletes, and celebrities including, Amanda Nunes, Garry Tonon, The Fung Bros, Eric Dunn, and Alliestraza. 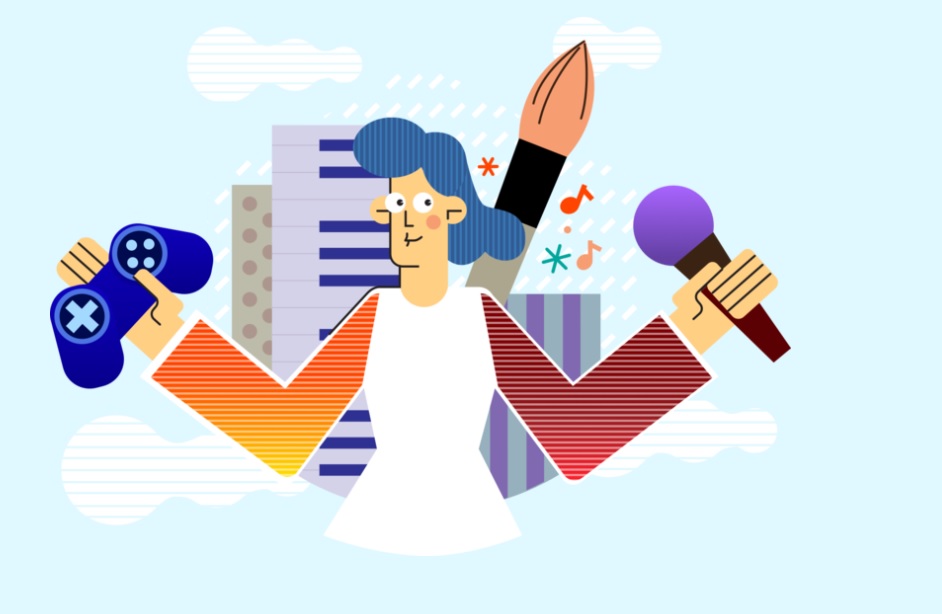 Above: Rally’s Taki is a platform for creators.

Creators set their own price, choose which community fan requests to fulfill, and make the video on their own smartphone or computer.

The video is immediately delivered to the fan, who can then share with friends on social, send as a gift, or simply enjoy on their own in private. If a creator can offer personalized content that appeals to just 100 super fans, they’d be able to earn well over six figures annually.

“We’re not there yet, but we have been working closely with creators to design experiences and exclusive personalized content that will be of deep value to their fans,” Chou said. “In just a short time, we’ve already seen some impressive experiments that offer a glimpse into the great things to come.”

More than 30 orders were received in 48 hours when hip hop duo Year of the Ox offered fans playful personalized raps. Fans showed amazing creativity: one requested a diss track against a disease his brother was battling, while another fan got the guys to help him ask someone out on a date.

While the Year of the Ox is an emerging group, their creative approach and direct pitch helped drive interest from both new and existing fans proving that Taki could be a new useful tool for new artists to build a fanbase, while also finding a new revenue stream that could supplement income between performances.

Similarly, singer Jasmine Villegas is experimenting with Taki to offer a small group of fans the world premiere of her new music video, a day before its release to the rest of the world. The poses a lot of potential for the music industry from a monetization and creativity standpoint, Chou said. 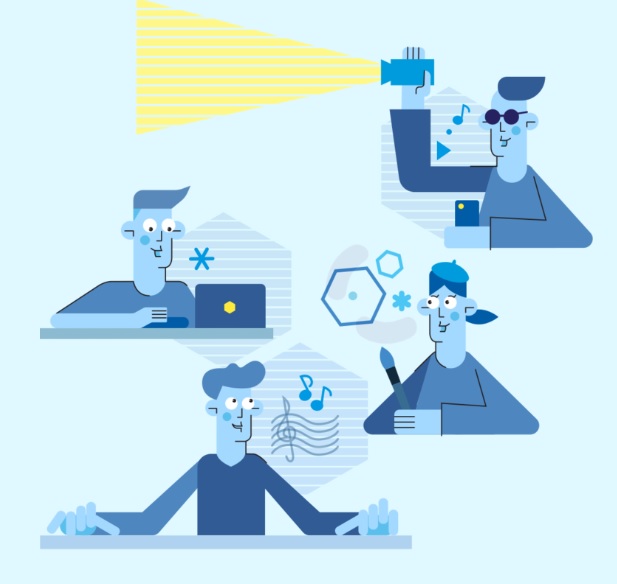 Above: Taki shares more proceeds from fans with creators.

To drive sales for his merch line, popular Twitch streamer GernaderJake partnered with Taki for an offer limited to just five fans: a gift card for his merch store, plus a free Taki. He promoted the experiment on Twitch and the five spots we’re quickly snatched up in less than 40 minutes, a great early sign that Taki could jumpstart a merch sale, Chou said.

Taki is working with UFC fighter Suga Sean O’Malley for an exclusive four-part short-form video series and signed training gloves for his forthcoming fight at UFC 248 against Jose Quinonez.

For $5, fans can gain access to a limited four-part short-form video series that offers a behind-the-scenes confessional as he trains and preps to return to the octagon for his first official fight in nearly two years. In addition, Suga Sean is offering one fan worn and signed training gloves, plus access to the four-part video series for $225.

Choud said Taki is just the first-step. Rally, the company behind Taki, will soon launch a blockchain network that will power the world’s first creator-owned economy. It means it will enable creators and fans to exchange, store and timeshift value.

Rally will allow these creators new vectors for monetizing their brand and fan interactions.

“We’re not creating another social media network,” Chou said. “Instead, we’re designing the network to be fluid across existing social media platforms.” 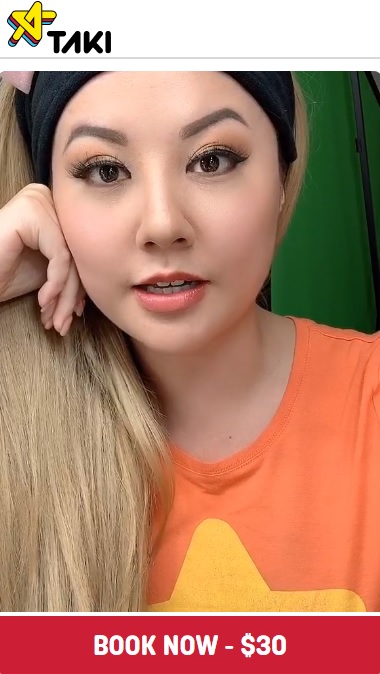 Above: You can book a meeting with streamer Gina Darling on Taki.

Chou has recruited a number of executives from Kabam (which he sold in parts for nearly $1 billion), YouTube, Facebook, Disney, Twitch and more to build this much-needed ecosystem and then work closely with creators.

Chou previously started esports organization Gen.G (from which Rally’s founders came) as well as the blockchain gaming firm Forte. But after starting both of those companies, he turned over management to new CEOs. But a spokesman said that Chou plans to run Rally as its CEO. Chou remains chairman of Gen.G and Forte.

Asked why he was starting with Taki, Chou said, “We are taking the opposite approach of most blockchain projects that tend to focus on building technology first while ignoring end user experience and mainstream adoption. Our approach is to first build trust and transparency with creators and their fans. Taki is a straightforward concept and utility that in many ways epitomizes our larger goal of empowering creators to build a stronger personal connection with their fans. It will allow creators to earn money, and gradually learn about the network and how blockchain can benefit them.”

Rally has less than 50 employees now. The company is not disclosing how much money it has raised. Investors include Andreesen Horowitz, Canaan, Battery Ventures, Green Bay Ventures, and other major blockchain VCs.