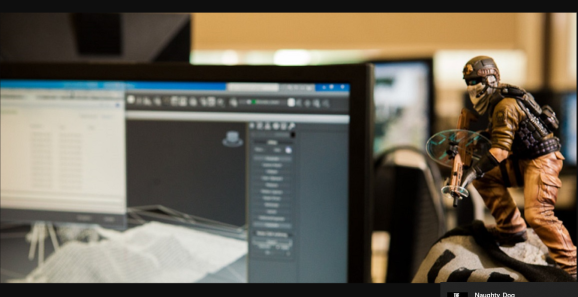 Ubisoft has one of the most intricate and coordinated development cultures in the entire games industry. That’s one of the reasons it’s putting company veteran Marie-Sophie de Waubert in the role of managing director at Ubisoft Paris. Running the Paris studio requires a deep understanding of Ubisoft operations, and that’s something that de Waubert gained over her 20 years with the publisher.

Previously, de Waubert worked as the vice president of corporate affairs at Ubisoft. She has also worked as the director of human resources at many of the publisher’s studios. Now, she will take that experience into her position overseeing 700 developers in Paris as they work with thousands more around the world.

“The Ubisoft Paris studio has been a pillar of Ubisoft for the last 27 years, developing many of Ubisoft’s most well-known games and flagship technologies,” said de Waubert. “I am extremely proud to lead this talented group of people as we look ahead towards new opportunities and projects.”

Ubisoft is a massive organization. The publisher confirms it has 40 studio and 17,000 employees. It has “the largest in-house creative force in the industry.” A significant portion of those employees are in France. But Ubisoft Paris, Ubisoft Bordeaux, Ubisoft Montpellier, and so on hardly ever operate as independent silos.

The French publisher has spent the last decade building a worldwide co-development model. This is where disparate teams around the globe split up the division of labor on mammoth projects. It’s typical for five or more teams to work on an Assassin’s Creed for example. Other companies have followed this model. It’s now just as common for Activision, Electronic Arts, and even Nintendo to put multiple teams on a project.

So while de Waubert must direct her Paris team, she’ll also have to work in concert with a global workforce as well.