PlayStation 2 debuted in Japan on March 4, 2000. That means that the classic console is now 20 years old.

Now, after we’re all done feeling old, I want to give a lot of respect to the PS2. Sony sold over 155 million of these consoles, making the PS2 the most successful video game system of all time. But more important than that, the PS2 has maybe the greatest library of games ever created.

You could make an easy list of 100 great PS2 games, but I’m going to spend a little time here highlighting my favorites from the historic console.

I love spectacle when it has a fun game built around it, and Shadow of the Colossus did spectacle better than any game before it. Plus, I’ve always felt like 3D games have struggled to do boss fights as well as 2D experiences. Well, here’s a game that’s pretty much all boss fights, and they’re some of the most epic of any era.

I still remember how excited I was hiding in a cave from a giant monster, only to realize I could jump onto his beard when he crouched down to look for me in my little hiding spot. And then there’s the bird-like colossus, which I fell off of when it was at the apex of a flying loop … only to land back on it. Man, I still geek out over that moment. 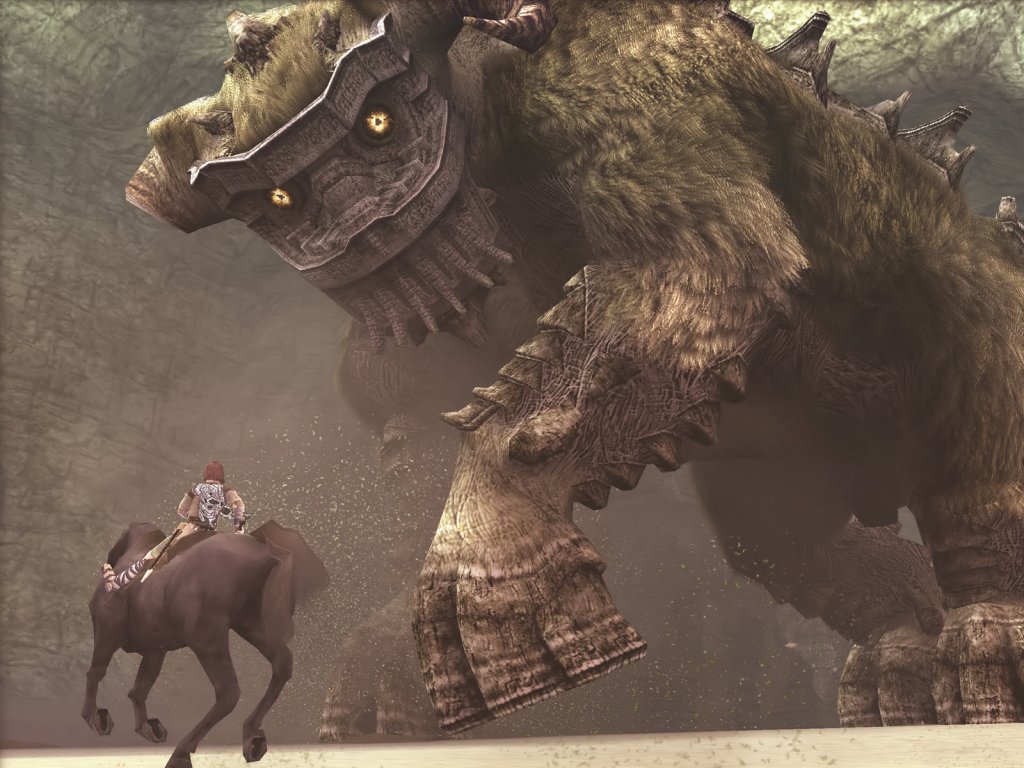 I’ve been a fan of the Metal Gear Solid series since the original PlayStation days, and I’ve kept that adoration going even when its games have some glaring faults. Metal Gear Solid 3, however, doesn’t have much of anything wrong with it. It’s Cold War story has tons of intrigue without letting the usual Metal Gear Solid goofiness overshadow the darkness and heart of the narrative. And while its survival mechanics seemed daunting at first, having to keep yourself fed and healthy made for a more immersive experience.

I also am going with the Subsistence version because it fixed the one major problem with the original release: the camera. Subsistence introduced a third-person camera that became standard for the series going forward.

Man, I don’t know if there was a game I ever was more excited about that Kingdom Hearts II. Disney and gaming are two of my favorite things ever, so the first Kingdom Hearts brought me nothing than joy. The sequel brought a faster-paced combat system, some of the best Disney worlds the series has seen still (shout outs to Tron and Steamboat Mickey), and a fantastic soundtrack. 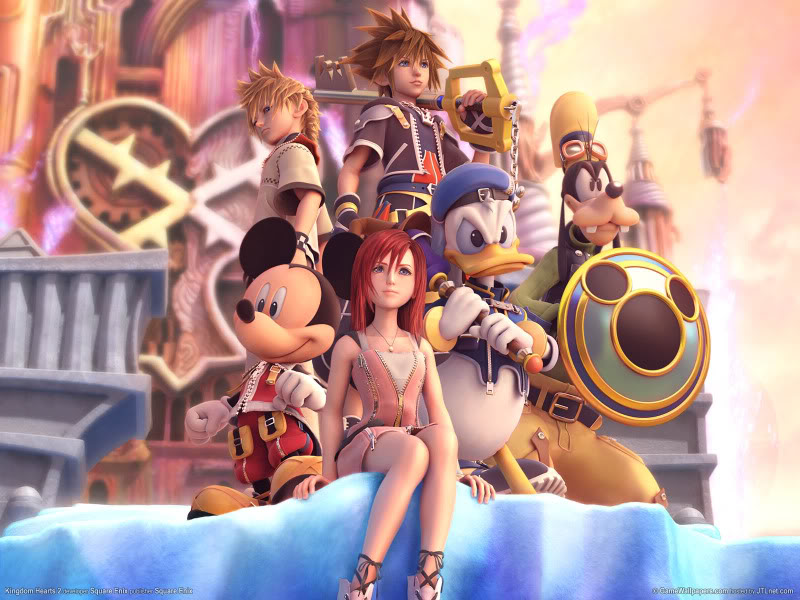 Above: Thanks to Kingdom Hearts, Donald and Goofy are now badasses.

Final Fantasy is one of my favorite gaming franchises, but Final Fantasy XII was actually the first title in the series that I beat. I was drawn in by its beautiful, medieval-Mediterranean world (I’m a sucker for any RPG with a giant port city), and I was won over by its strategic real-time combat. You could still control your party members, and you often times had to, but you could essentially program your party with a series of “if/then” commands via the complex Gambit system. I spent hours tinkering with my Gambits trying to create the smartest RPG party possible.

I had such a great time that I soon went back and played the first 10 Final Fantasy games in a joyous six-month marathon. But, as they say, you never forget your first. Final Fantasy XII helped jump start a new appreciation for all kinds of JRPGs in my life.

Final Fantasy X is also great. But Final Fantasy XII just had the more interesting world and battle system for me. The voice acting in XII is also much better.

PlayStation 2 had a lot of great Tony Hawk games, but the series went into a more open-world direction after Tony Hawk’s Pro Skater 3. I prefer the smaller, time limit-restricted levels, and THPS3 perfected that formula. Heck, if you don’t think that Airport is the best stage in the franchise, then we’re enemies for life.

Every other game on this list has received modern ports, remakes, and/or sequels in the modern era. Sadly, the last Tony Hawk game was the abysmal Pro Skater 5 from 2015. I’m still not ready to revisit that wound.