The Entertainment Software Association announced today that the coronavirus forced it to cancel the Electronic Entertainment Expo, the big game trade that takes place (well, usually) every June in Los Angeles.

More than 65,000 industry professionals and fans go to the event, which is in its 25th year. But the show had a lot of problems with major vendors pulling out, such as Sony, Electronic Arts, Blizzard, and others.

We asked different leaders of the game industry for their reaction to this and the earlier cancellation of the Game Developers Conference. We wondered what this means for physical versus digital marketing of games, whether more events will be affected, and if digital events can accomplish the same tasks.

Here’s what they said. 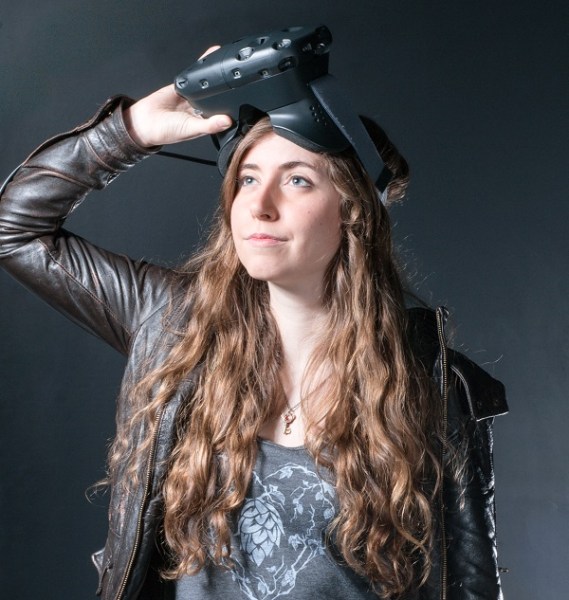 Above: Renee Gittins is executive director of the IGDA.

The cancellation of two of the largest events for game developers to connect and market their games will certainly affect marketing strategies for 2020 and beyond. I believe we will see more online announcements planned by larger organizations, while smaller studios will come together to support each other for their own announcements.

The IGDA is launching a program to promote the game and fundraising launches of our members to our audience of over 100,000 game developers and fans. We hope that programs like this will help soften the blow from the loss of these events.

Events planned for later in the year are likely to wait to see how COVID-19 handles the warmer weather in the northern hemisphere. We have already seen a large push of social and influencer marketing in games, and it will likely grow with events being cancelled.

For most consumers, there is little difference between digital and physical events, unless they are one of the 100,000 plus attending events like Gamescom and PAX West in person. However, these changes would more significantly affect press and developers, as in-person connections and demos are more rich, supportive, and valuable.

The IGDA has expanded its online communities and support, from the IGDA Discord to regular webinars. While the IGDA has always been a great resource for best practices, white papers, and studies, we also have active online communities through our local chapters, special interest groups, and the entire international organization. These resources and communities can support all developers around the world affected by these event cancellations. 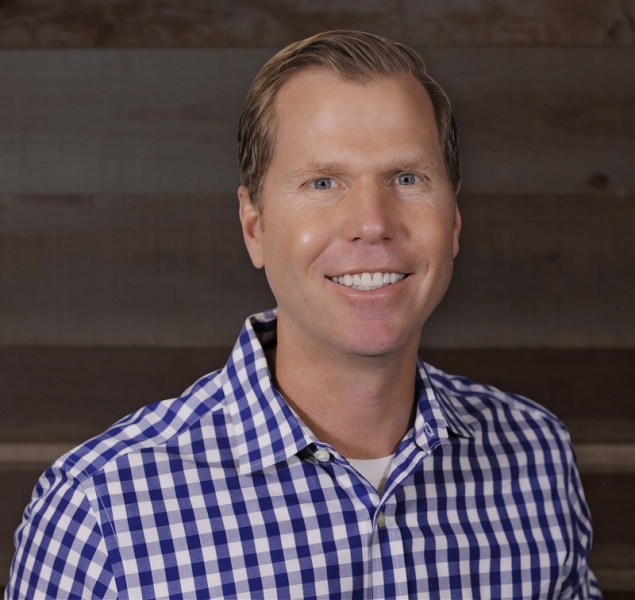 It isn’t easy to cancel tentpole events like E3 and GDC, but I’m proud that our industry is taking a proactive approach to the COVID-19 outbreak. Our studio priority, with support of Take Two and 2K, is to protect the health of our employees and do what’s right for the broader SF Bay Area community of developers and gaming fans. The canceling of E3 has some implications from a marketing standpoint, as its historically been one of the premier events that showcase the great new games of the upcoming holiday season. Industry events represent much more than just promoting new games, however. While we can show new gameplay in a digital way, having the opportunity to spend time with peers and fans in the community is valuable and inspiring. I’ve attended nearly every E3 over the past two decades, and some of my fondest moments include sharing our game’s first public demo timed with E3. Knowledge sharing and the advancement of our craft at GDC holds a special place in my heart. And nothing in our industry matches the excitement of standing at the opening of Gamescom as a sea of fans race through the halls in search of their favorite games.

That said, we are in a new day an age, both with social distancing due to COVID-19, and the power of digital and social marketing lifting games to unprecedented heights. I suspect that Gamescom gets impacted this year, but like imagining an NBA game with no fans in the stands, I don’t think the digital events can capture the energy, excitement and anticipation in the same way that live events have captured for our industry. 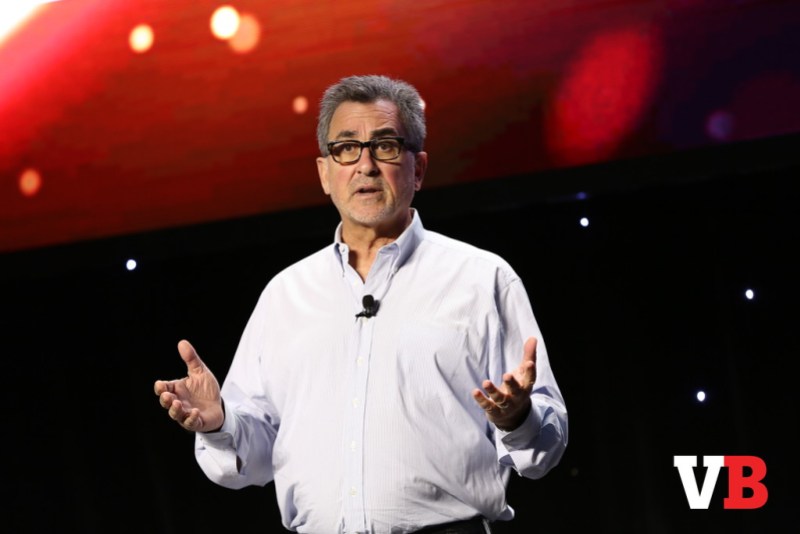 Above: Michael Pachter at GamesBeat 2016.

It definitely puts more pressure on individual companies to attract attention for their games. Without a central focus on the spectacle of E3, game announcements will trickle out ,and it will be more difficult to attract a large audience for each. Yes, I think we’ll get a better feel for whether digital and social marketing can replace the spectacle and pizzazz of the E3 conference itself.

Gamescom is late August, so they should have the luxury of another eight weeks to see what happens. My best guess is that it will not get canceled, since the virus follows a very clear curve and will likely be past the crisis stage by June. However, if the conference organizers are forced to decide soon, they will probably have to cancel.

No, digital events don’t accomplish the same thing. There is something to be said for critical mass from an industry conference. 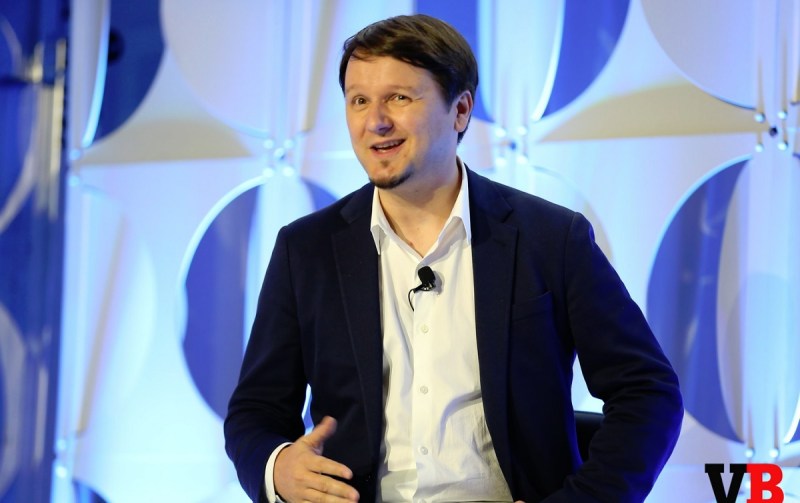 Above: Mihai Pohontu, CEO of Amber.

Our business is reliant on contact with publishers, in order to pitch new game concepts and understand their publishing slate needs, in order to assess whether there’s a profile match between our studios and the genres/platforms they’re targeting. While these contacts can happen via remote meetings, our experience has been that nothing is as effective as in-person interactions. Not only is information exchanged in conferences meetings, but we can also establish bonds of trust and even form lasting friendships.

There’s always the element of serendipity, as you can make new connections at networking events and hear of opportunities that otherwise wouldn’t be available. Amber is working to contain the damage caused by the cancellation of events across the industry, but I expect there will be a significant impact on the game development community at large, particularly on small indie studios who don’t have a biz dev infrastructure or relationships to rely on.

The major sponsors of E3 have been trying to quit, or have quit, E3, and this has been going on for years. I think this year will be another nail in the long-term coffin of E3. I don’t think anyone really believes that these conferences are important for consumer sales (E3 use to be when you were booking all your physical distributors in May for the fall), but rather, these are important [in-person meeting] opportunities, seeing old friends, and building the brand of the company with the industry people. I don’t think anyone is going to be very sad about the demise of E3. I imagine Gamescom will be canceled if things don’t quiet down. It is all going to be a function of time and spread of the disease. I am not worried this will hurt my business much.