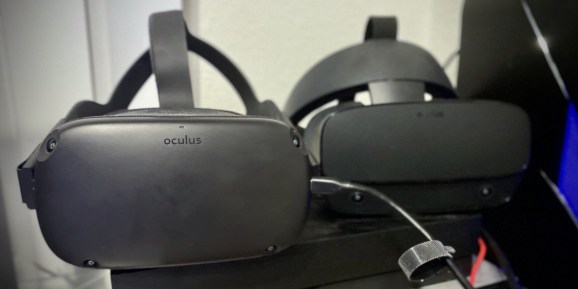 After pulling out of the 2020 Game Developers Conference (GDC) a few weeks back — and the show’s subsequent cancellation — Facebook will be hosting an online showcase for upcoming VR titles next week.

The Facebook: Game Developers Showcase is being held from March 16 to March 16. It begins at 10 a.m. Pacific on March 16. It doesn’t sound like this is an announcement-fueled video presentation like, say, UploadVR’s upcoming E3 VR Showcase will be. Instead it looks like it will be a series of blog posts going live on the Oculus Blog over those days, detailing several games on the way to Oculus Quest and Rift. We’ve reached out to Facebook to clarify.

Confirmed titles include Pistol Whip, Beat Saber, The Room VR: A Dark Matter, Lies Beneath and Phantom: Covert Ops. We’ll see new trailers, footage and announcements for these titles, some of which are releasing in just a few weeks’ time.

Facebook traditionally showcases new VR games at GDC, and it appears this showcase is filling in for that. It’s not clear yet if there will be brand new game announcements, too.

On top of the showcase, the company is also launching three videos on March 19, which again look to fill in for the talks that Facebook was going to give at GDC. The three videos are: