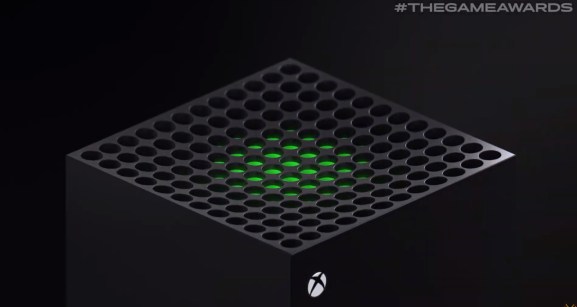 Microsoft has created a new website for its upcoming console, the Xbox Series X, which reveals that the machine will be out this Thanksgiving. It’s not clear if this means Thanksgiving as a time frame or literally that day, which is Thursday, November 26. We have asked Microsoft for clarification.

Update 12:30 p.m.Pacific: The site now lists a “Holiday 2020” release instead of Thanksgiving.

Update 1:00 p.m. Pacific: Microsoft has given GamesBeat the following statement: “An Xbox product page in some regions inaccurately listed the launch date for Xbox Series X as Thanksgiving 2020. We are committed to launching Holiday 2020.” The rest of the original story continues below.

This announcement comes on the same day that Sony revealed the specs for its PlayStation 5 and lead architect Mark Cerny went on a deep dive of topics such as SSD memory and its audio tech. The timing is probably not a coincidence. You can find a comparison of the Xbox One X and PS5 specs here. Before today, we just knew that the Xbox Series X was coming out toward the end of this year. PlayStation 5 is still set for a more vague fourth quarter release.

The Xbox Series X will host an SSD drive and Direct X ray tracing. It also promising a quiet cooling system and backward comparability support that will have older games running better. We do not know how much the console will cost.