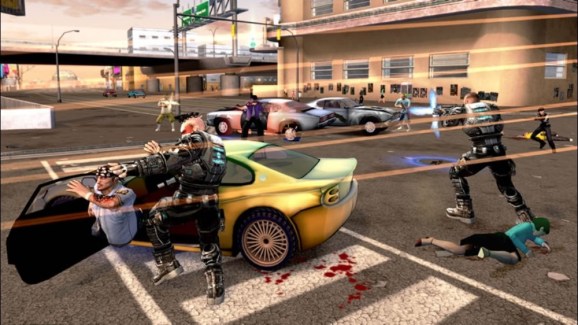 All of my friends seem to playing Animal Crossing: New Horizons today, and I get it. It’s a nice way to escape the stress of our current world. But not everyone likes Animal Crossing. What about the people who find relaxation through, you know, casual mayhem and cartoony violence?

Well, then I would recommend Crackdown. No, no, not that new one. Heck, not even the kind old one. I’m talking about the original Crackdown, the one that came out for Xbox 360 in 2007. And even though it is older, you can play it on an Xbox One.

I’ve been spending the vast majority of my time indoors this week. Which, OK, isn’t that much different from normal. But I used to get to go out for, you know, lunch and stuff. Maybe I’d even get a drink with friends at night. Now it’s just staying inside, all day, every day. Even a homebody like me can get a bit stir-crazy.

Playing games has been a decent escape, and I have some that I’m playing for work related reasons. Those, however, are all PC games. And, well, I already spend a lot of time on my PC during work hours. Heck, that’s where I am right now.

I wanted something to play comfortably on the couch, so I began looking through the games I had installed on my Xbox One. I saw a lot of fighting games and big, story-based single-player titles. None of that felt appealing to me. I wanted something simple. 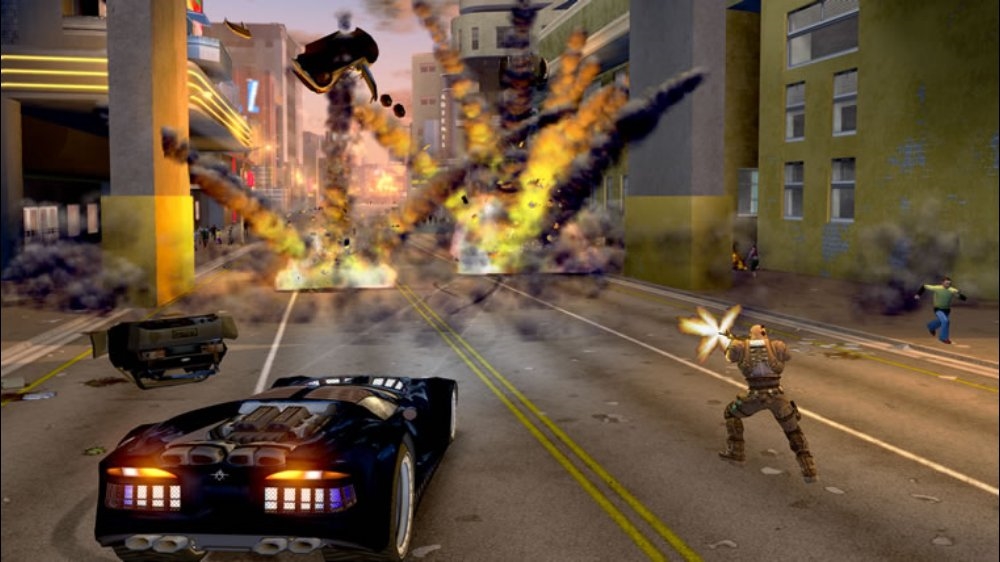 That’s when I noticed Crackdown. I loved Crackdown back in 2007. It’s a game where you’re a super-powered soldier running and jumping around a concrete jungle gym of a city. It has a simple structure: kill every gang leader in the city. The progression system is immediate and satisfying. The more you do things, like jump or shoot, they stronger you get at them. After a while, you’re jumping across rooftops and leaping over buildings.

The action is fast-paced and satisfying, but it also isn’t stressful. Despite all of the explosions and, you know, murder, Crackdown is oddly soothing. It’s because Crackdown isn’t that hard, especially after you spend some time boosting all of your stats. You’re like a gun-wielding god. And even if you don’t feel like shooting and punching, you can have a good time running or driving around the city and looking for orbs that give you stats an extra boost.

The game also stays out of your way. You don’t have to watch long cutscenes. You get some radio calls, but those happen while you’re playing. You also receive some video intel presentations on the gangs you’re fighting, but you can skip those. You’re always in the action. I like story-focused games just fine, but it’s nice to play something that’s a good deal, you know, mindless.

It’s a bit barbaric, but making things explode just helps me relax at times like this. I know some people prefer to relieve stress by paying off a virtual mortgage to a raccoon, but I recommend spending a little time taking out all of that frustration and anxiety on the baddies of Crackdown.