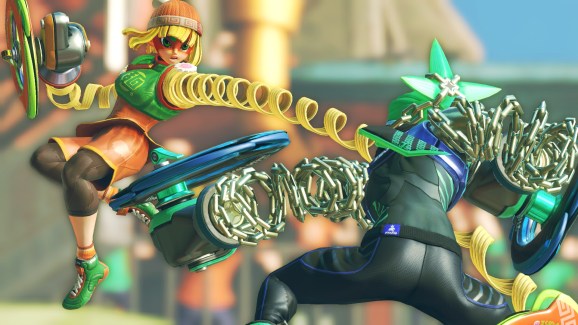 Another benefit of having arms like that is reaching all of those itchy spots on your back.

The video presentation noted that the first character in the Fighters Pass 2 bundle will be from Arms, the 2017 Switch fighting game. However, Nintendo did not specify which character we’ll be getting. We’ll find that out in June (which sure feels like a ways away).

Super Smash Bros. Ultimate came out in December 2018 for Switch. It has become one of the console’s most successful games, selling over 17.68 million copies.

Thanks to these DLC fighters, Nintendo is able to continue to make money off of the fighter. The introduction of these new characters also keeps fans active and engaged.