Lucid Sight has launched a big 2.0 update for its MLB Champions mobile game, which takes a big swing at using blockchain technology to entice gamers.

The Los Angeles company hopes that those who miss the physical Major League Baseball season will get their fix with virtual ball games instead.

Blockchain is a secure and transparent ledger technology that serves as the underpinning of cryptocurrencies, and Lucid Sight uses blockchain to identify rare items for its collectible games. 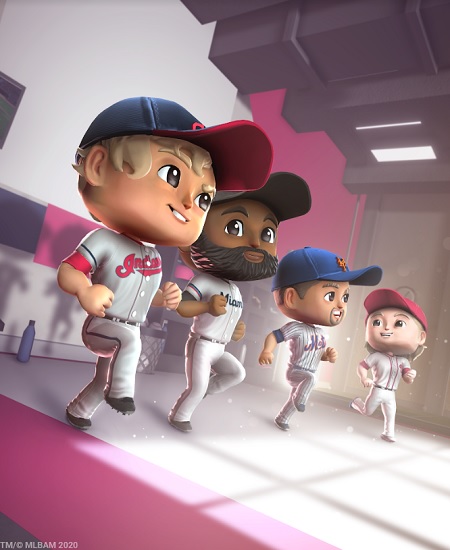 Above: MLB Champions lets you own and collect characters.

Baseball has a rich history of collecting, fans buying and selling collectibles to each other, fantasy, and deep team fandom. You can pick your favorite team, build your roster, train and play ball. You build your collection and upgrade your rosters to compete at the highest level. If you climb to the top of the leaderboard, you can collect rewards such as one-of-a-kind, holiday-themed bat-and-glove combos and bases like gold, silver, fireworks, and lava. Players can compete against other fans and trade.

Lucid Sight has 30 employees and it has raised $11 million.