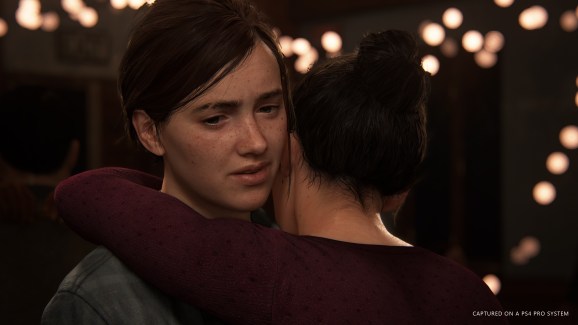 Sony announced today that The Last of Us Part II has been delayed indefinitely. The Naughty Dog game was supposed to release for PlayStation 4 on May 29.

Iron Man VR, which was supposed to come out on May 15, has suffered the same fate. Both delays are caused by the ongoing pandemic, which is making it hard for developers to work on their projects.

Update: SIE has made the difficult decision to delay the launch of The Last of Us Part II and Marvel's Iron Man VR until further notice. Logistically, the global crisis is preventing us from providing the launch experience our players deserve.

The Last of Us Part II suffered a delay before the pandemic, with Naughty Dog announcing in October that it was pushing the postapocalyptic game back from a February 21 release date to May 29. Now we have no idea when to expect the title.

This could become a scheduling nightmare for Sony. It will not want The Last of Us Part II’s launch to be to close to Ghost of Tsushima‘s, another PlayStation 4 exclusive that comes out on June 26. And we don’t know if that release date will even hold.

Sony also doesn’t want these release dates getting too close to the launch of the PlayStation 5, which should happen around the holidays.