Building the internet for this moment 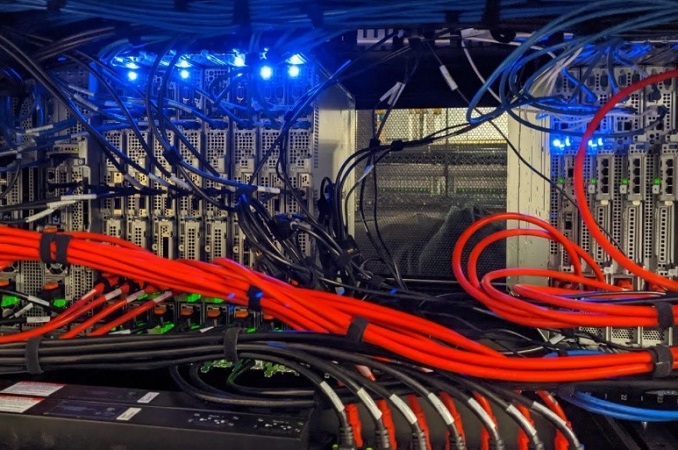 Above: Subspace is solving internet traffic problems for games.

The internet has gone through major shifts over the last 25 years. In the mid-1990s, eBay and Amazon wanted to sell things online, but the internet was too slow to even load images.

And so content delivery networks (CDNs) like Akamai built storage in hundreds of cities around the world, avoiding network caching content, and solving that speed problem. The biggest impact wasn’t on ecommerce though. It was streaming iTunes, YouTube, and Netflix. These came ten years after the CDNs.

All the internet companies learned how important it was for pages to load fast, and how it directly impacted revenue. By 2005, Amazon had invested hundreds of millions of dollars in data centers around the world, trying to solve the rest of this problem. It was democratizing compute on the internet after storage had been democratized. And they saw an opportunity to help other internet companies that were scaling, namely Netflix and Salesforce, and launched Amazon Web Services.

The biggest impact of that was to help tens of thousands of software service companies launch without having to invest in data centers. Over the last 15 years, the internet has been built, upgraded and optimized for Netflix, YouTube, and volumetric applications. And so internet service providers talk about how they can support volumetric traffic, but real-time interactivity is just as crucial for things like games. The difference in games: Volumetric traffic is generated by things like downloading a big game, whereas interactivity is critical if you want to shoot a player in Warzone before they shoot you.

You can think of Subspace as a new kind of CDN for games. It deals with problems about why the internet, which was originally designed for redundancy in the case of a nuclear war, is screwed up. Internet packets have to hop from one kind of infrastructure, owned by one company, to another, owned by another company. Those handoffs take time, and routing isn’t as efficient as it is supposed to be.

“We’re building more capacity, doing these things to make sure that we can handle the load,” said Towfiq. 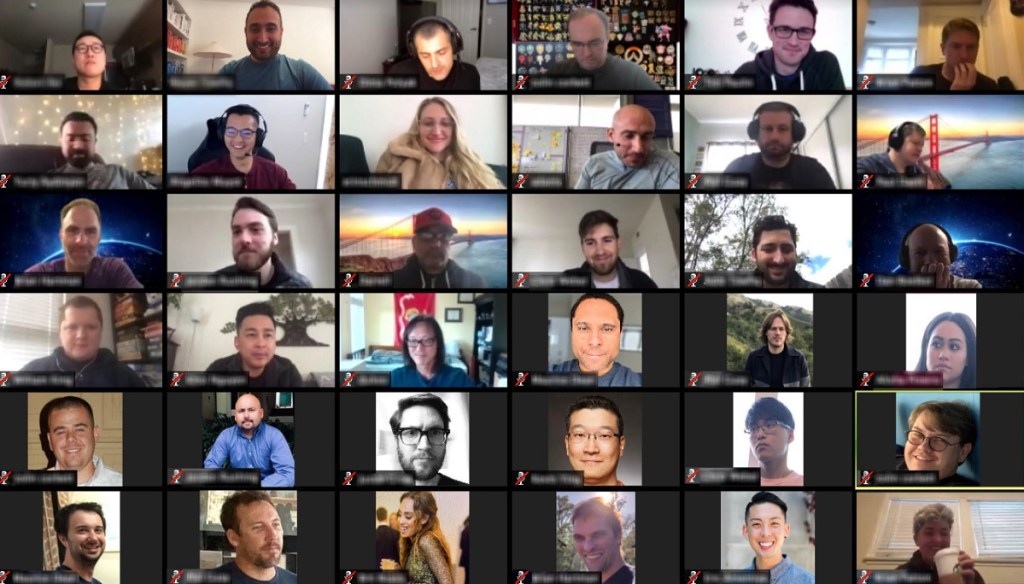 Above: Video calls are getting busy.

Software alone can’t solve the problem. Part of the solution is lighting up dark fiber, or unused fiber-optic networks, and Subspace has spent part of its money doing that in hundreds of cities around the world. Hundreds of billions of dollars have been invested in submarine cable systems and terrestrial fiber networks. But companies by and large don’t have control over global network infrastructure.

“In other words, all the storage and compute on the internet have been democratized. Network assets haven’t,” Towfiq said. “And what suffers is the less than 1% of internet traffic that’s more valuable than the other 99% combined. Real-time interactivity. And that’s really multiplayer games, sports betting, certain types of video, real-time video, and military applications.”

Subspace builds a map of the internet, finds the paths that are fast, and routes the traffic. It’s like taking the playbook of high-frequency traders and rebuilding it for games.

“Of those, the most prevalent, the most valuable, the most wide reaching is multiplayer gaming,” Towfiq said. “We are deploying infrastructure, physical infrastructure that we’re palletizing shipping, installing in hundreds of cities around the world right now. From these locations, we build a weather map of the global internet, using tech to find the paths that are fast and clean, kind of like Waze, but for internet traffic.”

Many infrastructure companies like Comcast say they don’t need the help. But Towfiq believes that in places like Western Europe, the networks of carriers like Vodaphone and CenturyLink are overloaded.

If Subspace can solve these problems for game companies, it could also solve problems like your iPad freezing during a meeting, or your Zoom conference bogging down when multiple people try to speak. The company still has to raise tens of millions more to fulfill its mission. But it’s got revenue coming in.

“We are lighting up dark fiber with our own lasers,” Towfiq said. “We are using our own wavelengths on existing fiber optic systems. So, really, the way to think of it is we’re taking a page out of the playbook of high frequency traders, and applying it to the global internet for games. This kind of parallel internet, or private network, is completely transparent to the gamers and the game companies. But we have zero packet loss.”