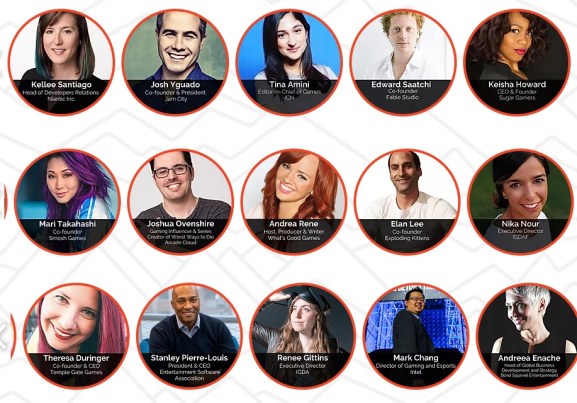 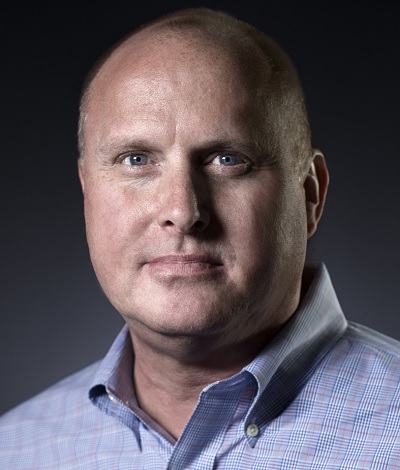 John Smedley has been making video games for more than 30 years, and led Sony Online Entertainment for over 15 years. He joined Amazon in 2017 and leads Amazon’s game development studio based in San Diego, California.

Smedley was a speaker at our very first GamesBeat conference in 2009 (talking about Free Realms), and I’m delighted to have him back. He will be taking the stage to talk about mental health for game professionals — an exceedingly important topic right now. He will be joined onstage by Mark Chandler, founder of The International Game Summit on Mental Health, and Eve Crevoshay, executive director of Take This. 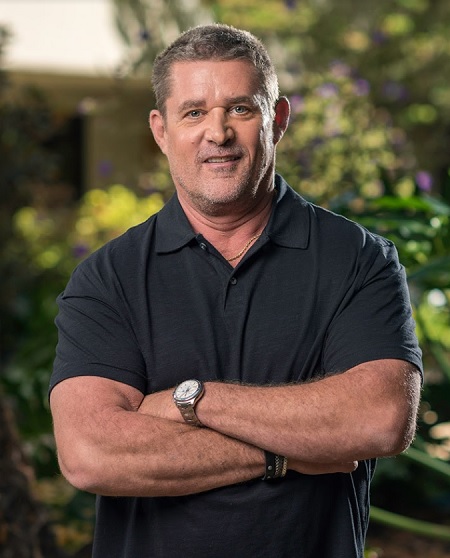 During the past year, Glen Schofield has been busy creating Striking Distance Studios, a new triple-A game studio in his hometown of San Ramon, California. He has hired dozens of people and was about to move into a new building when the coronavirus struck. But he’s been rolling with the punches and is busy working from home. (I interviewed him last week about that experience).

Schofield was the cofounder of Sledgehammer Games alongside Michael Condrey. They created games such as Call of Duty: Advanced Warfare and Call of Duty: WWII. Before that, they had created Electronic Arts’ Visceral Games studio and created the Dead Space games. He was trained as an artist and is a rare individual in rising through the ranks to become a studio chief. He also worked on games such as Gex, Legacy of Kain, The Lord of the Rings, and 007: From Russia With Love.

Schofield gave a great talk on “The Art of Inspiration” in 2013 at the Dice Summit. I asked him to come up with a sequel to that, more than seven years later. I’m looking forward to what he’ll say. Now he’s working on a game set in the PlayerUnknown’s Battlegrounds universe. 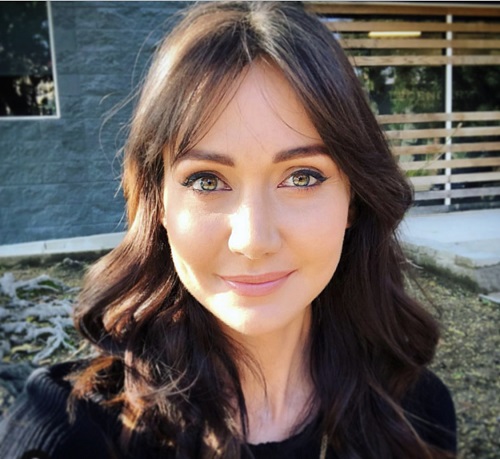 Above: Jessica Chobot is host of Expedition X on the Discovery Channel.

Jessica Chobot can currently be seen in the new hit show Expedition X on the Discovery Channel. Previously she covered pop culture news and events as the host for Nerdist News, Nerdist News Talks Back, and Mothership over at ‪‪Nerdist.com‬‬. She’s also made appearances as a judge and as a sideline reporter for BattleBots.

Chobot’s 14 year career has focused on studio productions and event coverage, including the highly successful Nerdist News show, Nerdist News Talks Back, G4TV’s Attack of the Show, X­Play and Proving Ground and various digital programs at IGN. In addition to her studio work, She has hosted live and live-streamed events such as the DICE Awards (where I interviewed her), the GameStop Manager’s Conference, and various esports initiatives.

As a notable and knowledgeable woman in the tech, video game and entertainment industry, Chobot has made appearances as an industry expert for ABC World News, Extra!, Fox News Live, CBS News, and more. 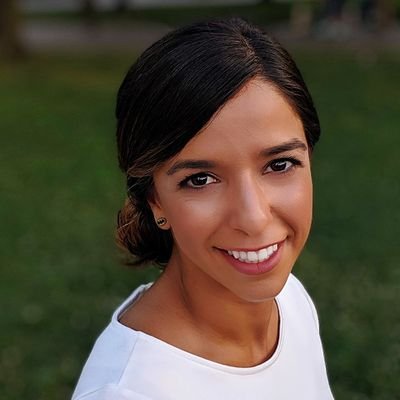 Chobot will moderate a fireside chat with Nika Nour, executive director of the IGDA Foundation. They will talk about “Diversity and Inclusion: How to create virtual and accessible resources for marginalized communities during a pandemic.”