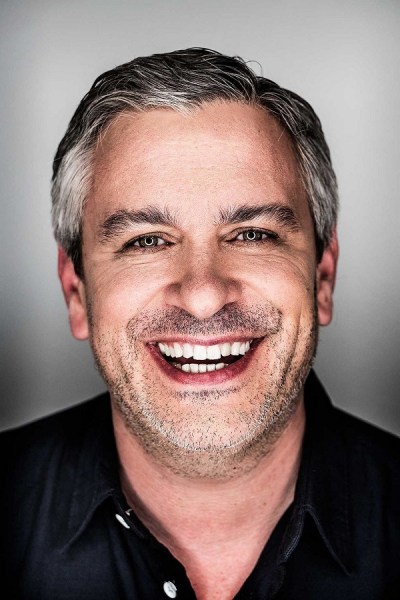 Neil is the founder and CEO of N3twork. Prior to founding N3twork, Youngl was the CEO and cofounder of Ngmoco, the social mobile games company, and he served on the board of Japanese Internet company DeNA, which acquired the startup in November 2010. Following the acquisition, Young oversaw DeNA’s Western business, product development and publishing operations.

Before Ngmoco, Neil served as group general manager and vice president at Electronic Arts. During his tenure at EA, Young was responsible for EA’s Los Angeles, Maxis, Origin, and Blueprint Studio groups that produced some of EA’s most successful game franchises, including The Lord of the Rings, The Sims, Medal of Honor, and Command & Conquer.

Young will do a fireside chat with Bing Gordon. 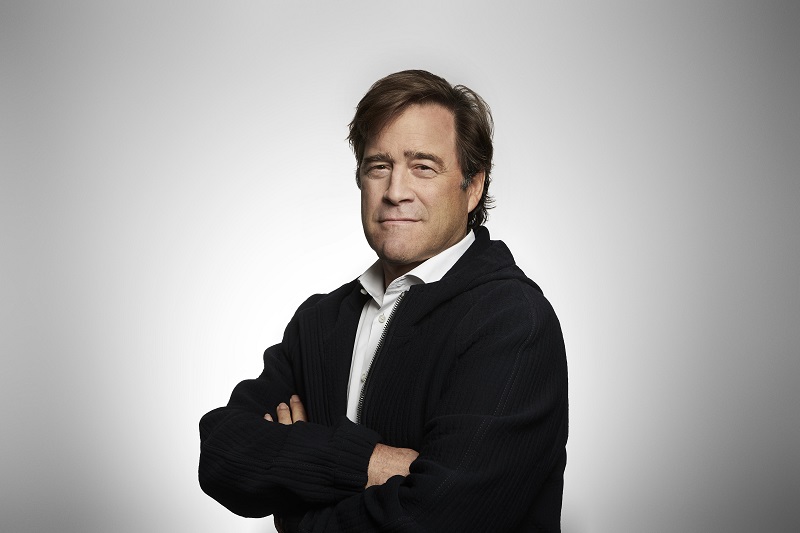 Above: Bing Gordon is chief product officer at Kleiner Perkins.

Gordon held the world’s first ever endowed chair in video game design at the USC School of Cinematic Arts, and received the Entertainment Software Association Champion Award in 2004, and the Lifetime Achievement award in 2011 from the Academy of Interactive Arts and Sciences. He still logs hours of gameplay per day. 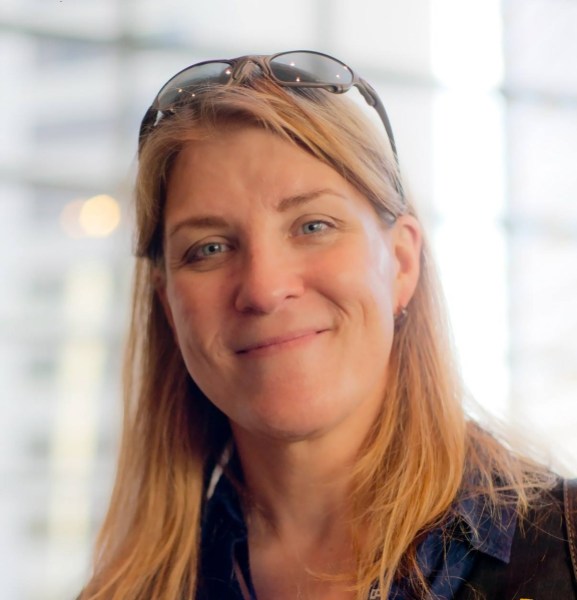 Above: Kate Edwards is executive director of the Global Game Jam and founder of Geogrify.

Kate Edwards is the executive director of the Global Game Jam, as well as the CEO and principal consultant of Geogrify, a consultancy which pioneered content culturalization.

She is also a board member of Take This and was the executive director of the International Game Developers Association (IGDA) from 2012 to 2017. In addition to being an award-winning advocate who serves in several advisory roles, she is a geographer, writer, and corporate strategist. Following 13 years at Microsoft, she has consulted on many game and non-game projects for BioWare, Google, Amazon, Facebook, LEGO, and many other companies.

Fortune magazine named her as one of the “10 most powerful women” in the game industry in 2013 and in 2014 was named by GamesIndustry.biz as one of their six People of the Year. Besides being recently awarded by Reboot Develop, IndieCade, and GameRome for her advocacy work in the global game industry, she has been honored with the Ambassador Award at the Game Developers Choice Awards at GDC 2020. She is also profiled in the December 2018 publication Women in Gaming: 100 Professionals of Play.