Riot Games, the maker of League of Legends, said its global in-game charity fundraiser has raised $6 million for the Riot Games Social Impact Fund in partnership with ImpactAssets. And more fundraising is still happening.

Jeffrey Burrell, Head of Karma (Social Impact) at Riot Games, said in a statement that the Los Angeles company was humbled by the generosity of its players. He said they have shown they care deeply about making the world, and their communities, a better place. And he said Riot is committed to finding new ways to make a meaningful impact at the global and local levels.

The ongoing Dawnbringer Karma fundraiser (based on a new skin for the character Karma) is one of the first initiatives that will utilize Riot’s player voting platform. From April 10 through April 23, LoL players can log in to the game client and vote for one of three local nonprofits in their region. 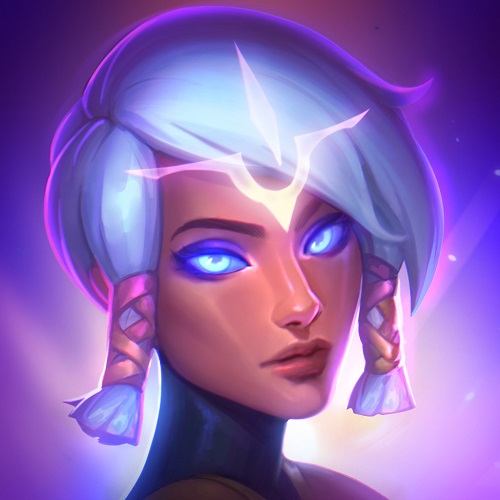 Dylan Jadeja, president of Riot Games, said in a statement that Riot is fortunate to serve players from diverse backgrounds and the company feels a responsibility to operate at a hyper-local level. Jadeja said Riot believes that leveraging its platform to give players agency in choosing the causes that matter most to their local communities is meaningful.

Through conducting player surveys and with the help of local Riot offices and GlobalGiving, the Riot Games Social Impact Fund has selected 46 nonprofit partners that it believes are effective, impactful, and working on meaningful issues in their local communities. It will be allocating a charity pool to each region based on the proportional sales of the Dawnbringer Karma fundraiser.

The Dawnbringer Karma Charity Campaign follows last year’s Dark Star Cho’gath campaign, in which players donated to purchase a skin made by Bryan, a Make-A-Wish kid and avid League of Legends player. Players raised over $6.1 million USD for over 20 nonprofits around the world, with each organization receiving a minimum of $10,000.