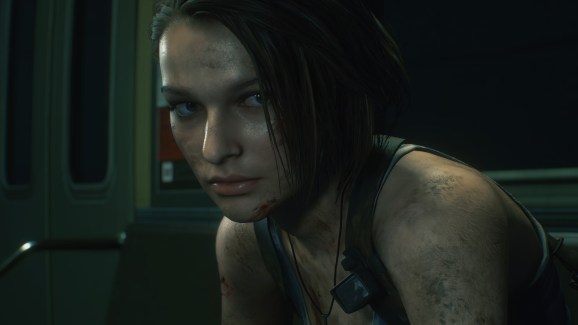 The Resident Evil franchise continues to deliver strong results for publisher Capcom. In a press release today, the company confirmed it shipped 2 million copies of Resident Evil 3 Remake in its first five days. That includes sales of the survival-horror adventure on PlayStation 4, Xbox One, and PC, as well as all copies shipped to retailers.

That 2 million number ensures that Resident Evil 3 is another hit, but it also puts it just behind the pace of Resident Evil 2’s remake from 2019. Last year, Capcom announced that remake shipped 3 million copies in its first week. You can also see that slight disparity in the launch-day numbers on Steam. Resident Evil 2 had 74,000 peak concurrent players on Steam at its debut. The new game, meanwhile, hit 60,000 concurrent at its peak.

The critical reception for Resident Evil 3 is cooler than it was for its predecessor. That could account for the moderate downward trend from RE2 to RE3.

With Capcom determined to make the most of its properties, expect more Resident Evil soon. For example, it makes sense that the company may want to remake the beloved Resident Evil 4. And now, a report out of Video Games Chronicle suggests that’s the case. If the company nails that, Capcom will probably have to prepare another press release about shipping millions of copies in a week.