This year GamesBeat Summit 2020 is going all-digital, April 28 and April 29. Today we’re bringing you another look at the event speakers we’re proud to present: Neon Media CEO and NY Times bestselling author Mark Long, who will be moderating a discussion on the game writing room with John Wick and Hitman writer/creator Derek Kolstad and Call of Duty and Transformers writer/creator Adam Foshko.

The health and safety of our GamesBeat community, attendees, employees, and sponsors remains our top priority, so we’re stepping away from centralized studios and physical locations for our flagship event, which now goes fully distributed and fully digital.

Here’s a look at our next panel.

Great characters and great stories come from great writer’s rooms. But what exactly is a writer’s room? And how do you structure, hire, and break story in one? Neon Media CEO and NY Times bestselling author Mark Long moderates a discussion with John Wick and Call of Duty writers Derek Kolstad and Adam Foshko, exploring their collaborative playbooks for creating and collaborating in great writer’s rooms. Their experience spans both linear media such as movies and TV shows, as well as interactive media, from video games to virtual reality experiences. 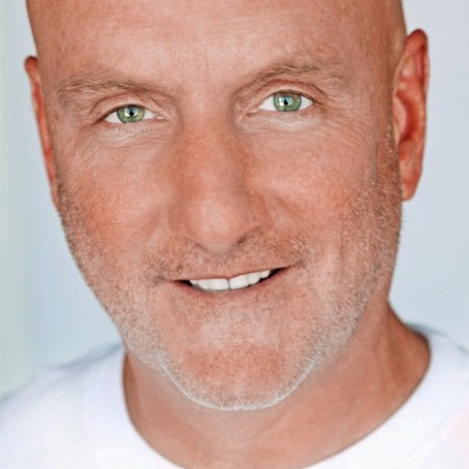 Above: Mark Long is CEO of Neon Media

Neon Media CEO and NY Times bestselling graphic novel author Mark Long is the producer/designer of over 30 games on every platform from SEGA Genesis to Oculus Rift. Long was GM of Xcloud and before spinning out Neon from HBO. I met Long years ago when he was working on Hawken while at Meteor Entertainment. 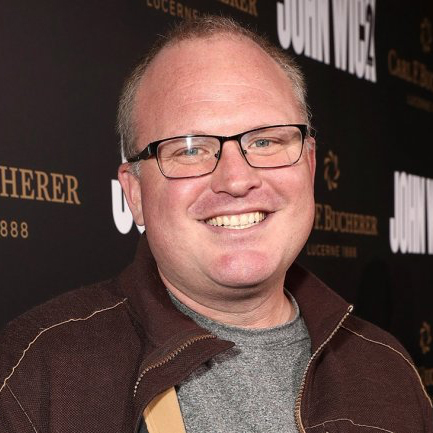 Writer/producer Derek Kolstad is creator/screenwriter of the John Wick movies and comic series. Kolstad also adapted Hitman and Just Cause for live-action series and feature film. Most recently Kolstad joined the writer’s room for the Disney+ miniseries The Falcon and the Winter Soldier. 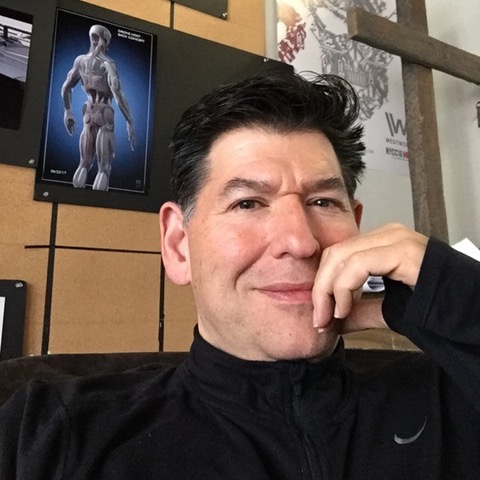 Above: Adam Foshko is creative director at HBO on projects such as Westworld Awakening.

HBO creative director Adam Foshko has done it all as a writer/director of games, film, television and animation. Foshko led story and script development for the Call of Duty franchise as well as film/game crossovers including Transformers, Bond, and Kung Fu Panda. I interviewed Foshko for his work at HBO on Westworld Awakening, a VR game created by Survios.

We will continue to be proactive in our communication and will follow up with more information about technology platforms and logistics in the coming days. We’ll have about 115 speakers across 57 sessions. The schedule is still subject to change. Here’s the agenda.