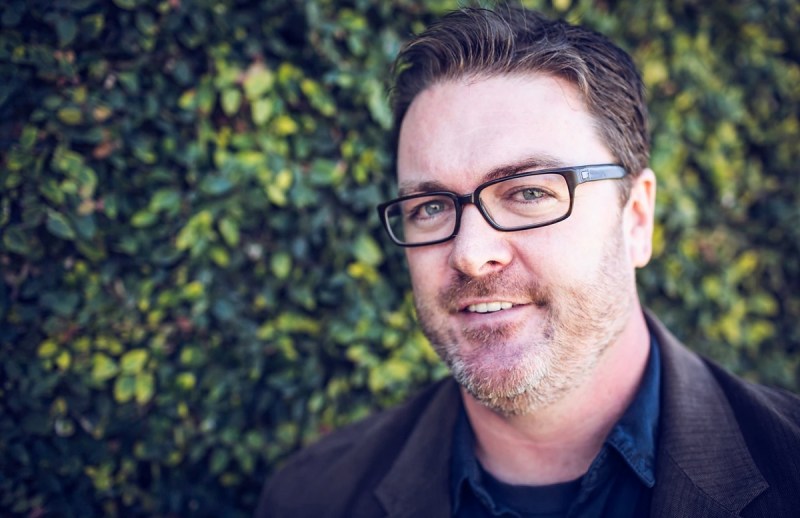 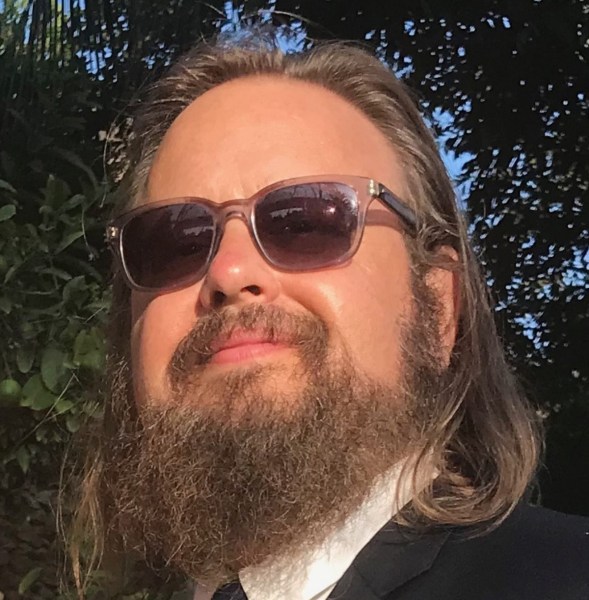 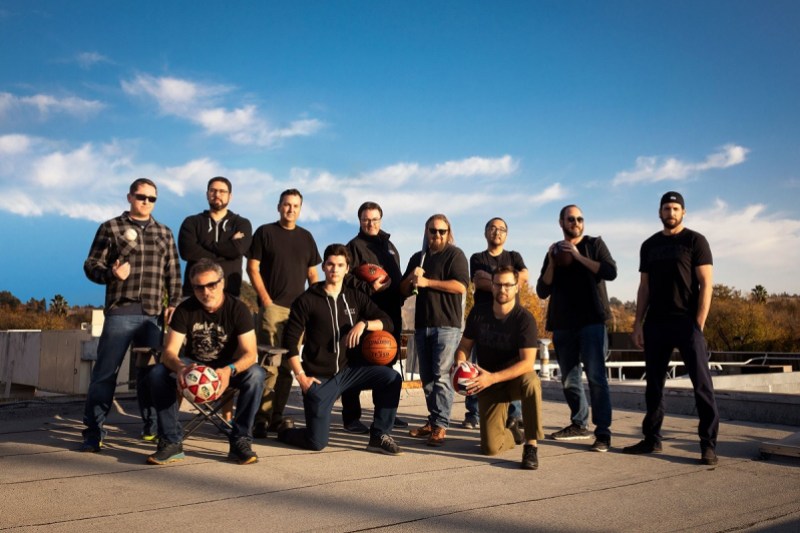 1 2 View All
Sign up for Funding Weekly to start your week with VB's top funding stories.