This year GamesBeat Summit Digital is going to be digital online-only. And here’s the next great lineup of speakers for our Series A/B Panel: Phil Sanderson of Griffin Gaming Partners, Michael Cheung of Makers Fund, Rick Yang of New Enterprise Associates, and moderator Eric Goldberg of Crossover Technologies.

These are some of the more prolific investors who are putting a lot of money into game studios and game-related startups, after those companies have demonstrated some kind of traction and already received their seed funding. Game investments and acquisitions have been going strong, at least in the first quarter.

And now here’s a look at our next session based on our theme of the Dawn of a New Generation.

The outlook for series A/B funding for games

We’re lucky to have Phil Sanderson of Griffin Gaming Partners, Michael Cheung of Makers Fund, Rick Yang of New Enterprise Associate, and Eric Goldberg of Crossover Technologies for our session on A/B funding. These are some of the venture capitalists who can put a big chunk of money into companies that are raising their first major institutional investor rounds or subsequent fundings.

Based on our preparations, these investors see a lot of bright spots for games despite the pandemic. But they’re sharing their wisdom about how to proceed during a downturn that could be treacherous for all companies. Some things, like the inability to shake hands and meet entrepreneurs in person, may slow down the process. But game startups and investors are also seeing some historic opportunities. 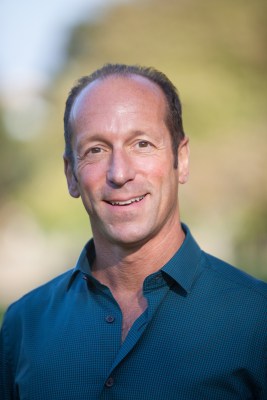 Phil is a Managing Director at Griffin Gaming Partners and has been a venture capitalist for the past 22 years. He started his VC career as a General Partner at Walden from 1997 to 2006 and then co-founded IDG Ventures/Ridge in 2006 and was a Managing Director until 2018. Both Walden and IDG Ventures have deep roots in venture capital in China, and Sanderson worked closely with their respective Asian-based teams. Sanderson previously worked as an investment banker in Robertson Stephens’ New Media and Information Technology Groups. At Robertson Stephens, Phil managed initial public offerings and mergers and acquisitions assignments for various US entertainment software and information technology companies. Prior to Robertson Stephens, he worked in Goldman Sachs’ corporate finance group. Phil has also founded and operated three companies in the retail, non-profit, and manufacturing industries.

He is also co-chairman/founder of the VCNetwork, a non-profit organization consisting of over 1,200 venture capitalists in Silicon Valley. Since 1997 Sanderson has managed 20 social networking events per year which include the participation of over 50% of the Valley’s General Partners. In addition, Phil serves on the Board of the National Venture Capital Association (NVCA) and is the Co-Chairman of the Western Association of Venture Capitalists (WAVC). 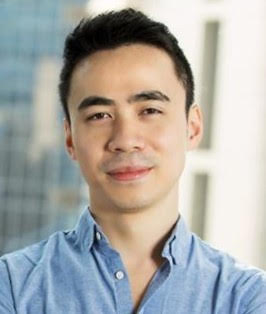 Cheung is a general partner at Makers Fund, a venture capital fund dedicated to backing founders globally in the Gaming industry. Makers has invested in 47 companies to date across North America, EMEA and Asia from seed stage through to Series B.

Prior to Makers Fund, Cheung was a senior director at Tencent and before that worked with Gaming and Internet companies on growth, global expansion and strategy at McKinsey. He also had a short stint in his younger years as a semi-professional Counter-Strike player. 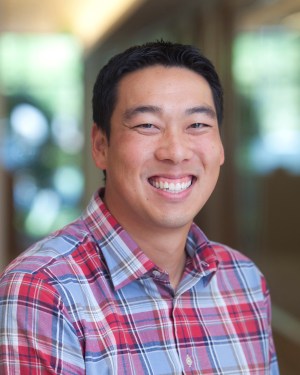 Rick Yang is a General Partner at NEA. Yang joined NEA in 2007 and is the head of the firm’s consumer investing practice. His main focus is on fintech and consumer investments. Growing up as a nerdy gamer, he also has a particular interest in gaming and esports.

Yang partners closely with founders, building a collaborative and trusted relationship at the earliest stages of a company. Some of his current investments include Drop, Gen.G, Genies, Lyric, MasterClass, Omio, Opendoor, Plaid, PlayVS, Robinhood, Stride Health, and Zero Financial. Historically, he was involved with Braintree (acquired by PayPal), Gaikai (acquired by Sony), and Pure Energies (acquired by NRG).

Yang also serves on the Board of Stanford Athletic Department’s DAPER investment fund and is an All Raise VC Champion.

Prior to joining NEA, Rick worked at Credit Suisse, where he advised on and executed a number of strategic financing initiatives for leading public and private tech companies as part of the Technology Group. Yang earned his bachelor’s degree in electrical engineering from Stanford University, where he was also a varsity swimmer. 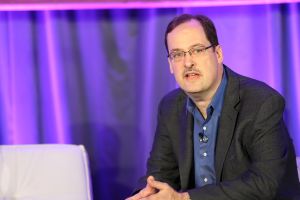 We will continue to be proactive in our communication and will follow up with more information about technology platforms and logistics in the coming days. It looks like we’re heading toward an even larger even with about 120 speakers. The schedule is still subject to change. Here’s the agenda.