MLB: The Show 20 has become the fastest-selling game in the history of the baseball franchise, said research firm The NPD Group today. This year’s edition of The Show released March 17 as a PlayStation 4 exclusive. The baseball video game was the No. 3 best-selling game for the month.

This fast start could be attributed to baseball fans turning to The Show as a substitute fix for the sport. The actual MLB has delayed its season due to the coronavirus, and The Show is the most popular baseball game series in console gaming. If you have a PS4 and are desperate for some home runs and stolen bases, than The Show 20 is your best substitute for the real thing. Even players are using the game, with some forming a virtual league. Baseball broadcasters are even broadcasting simulated games in The Show.

And if you aren’t a fan of gaming, you can still use the show to create simulated games or even seasons to watch.

The coronavirus doesn’t have everything to do with this game’s success, though. The Show has been around since 2006, so it has had time to grow a following fanbase, and it’s popularity has been increasing. MLB The Show 20 took the best debut record from its direct predecessor, MLB The Show 19.

And this series could grow even more. As early as 2021, Sony will start publishing the series for other platforms aside from PlayStation. That could open up the ballgame to a lot more fans. 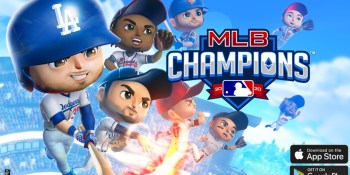 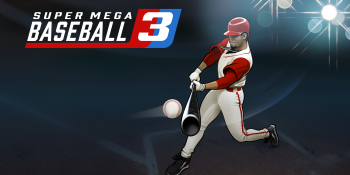 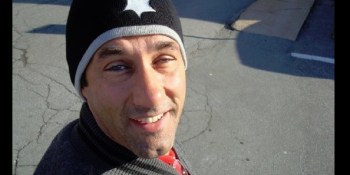