Razer is upgrading its Razer Blade Stealth 13 ultrabook gaming laptop today with new Nvidia graphics and Intel processors. With this machine, you could play games as well as do office work while you’re hunkered down in quarantine or sheltering-in-place.

The new version of the laptop is a skinny computer with a 13.3-inch 120Hz display, powered by the new Nvidia GeForce GTX 1650 Ti graphics processing unit (GPU) and a faster 25-watt variant of the Intel Core i7-1065G7 microprocessor. That means that it’s a tiny machine that packs a wallop.

He said the 120Hz refresh rate makes the laptop what Razer claims is the world’s-fastest 13.3-inch display, which means it’s good for gamers. 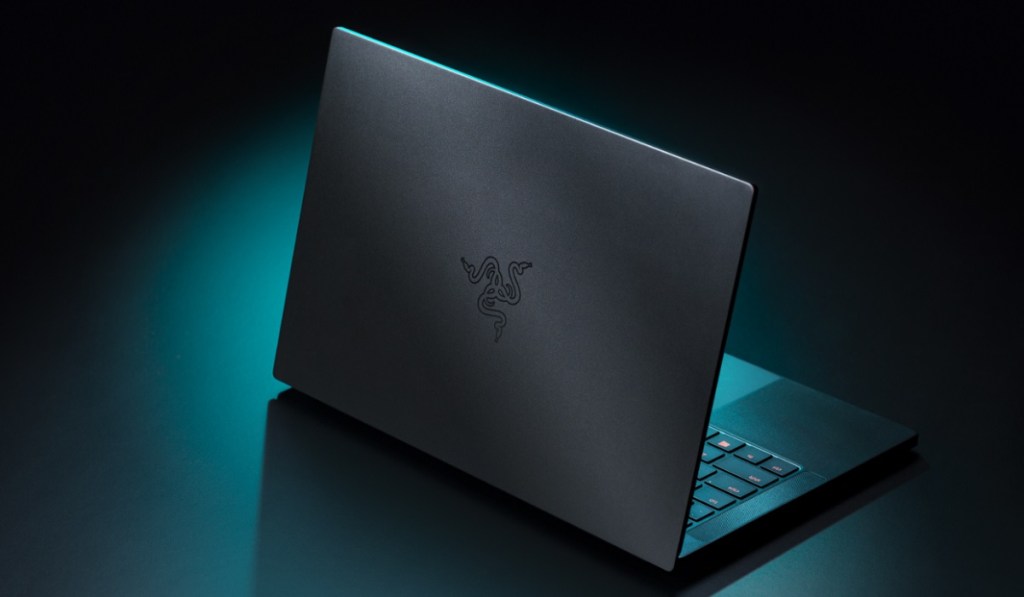 Above: The Razer Blade Stealth 13 has a 120HZ display.

Razer claims the increased refresh rate delivers fast but crisp visuals, making targets easier to see and text easier to read, in case you’re trying to play games or do work at (or both at the same time). The display offers a 1,920-by-1,080 resolution and is finished with a matte coating for improved glare reduction.

The Blade Stealth 13 is also available with a 4K touch display featuring Gorilla Glass. The 4K panel is aimed at those editing photos and video in creative suites or watching movies on the go.

The Blade Stealth 13 covers 100% of the sRGB space and comes custom-calibrated from the factory to ensure a color-accurate experience.

Flanking the sides of the display are ultra-slim 4.9-millimeter bezels with an HD webcam with an IR sensor for seamless access via Windows Hello. The HD webcam is important these days for staying connected with family, taking meetings from the home office, or hosting classes over long distances. 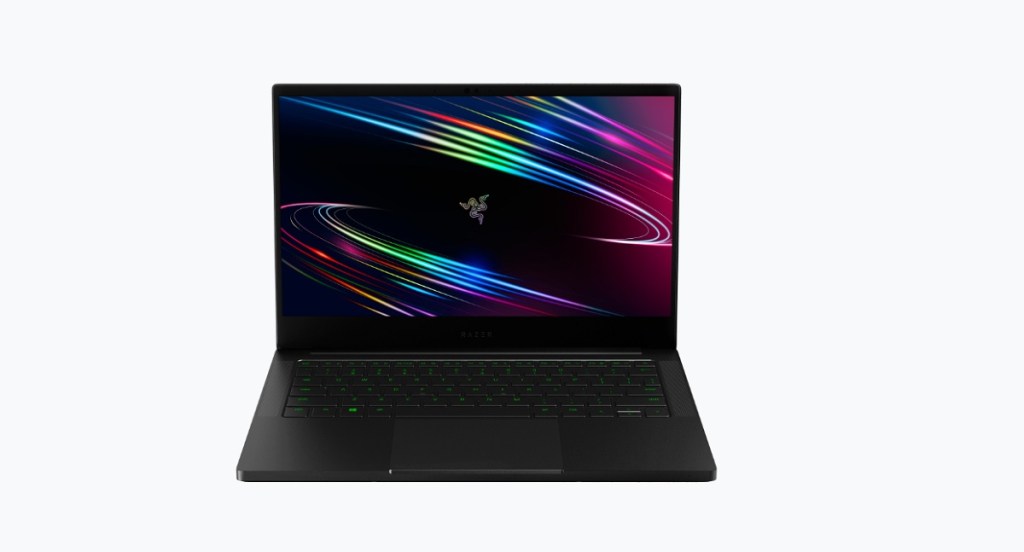 The latest Blade Stealth 13 is powered by the Nvidia GeForce GTX 1650 Ti GPU with 4GB of GDDR6 memory and 1,024 Nvidia CUDA cores. That gives it as much as an 80% increase in performance over the GeForce GTX 1050. That’s good enough to play the latest battle royale games such as Call of Duty: Warzone, and it’s about 10% faster than last year’s model in terms of graphics.

Paired with the new GPU is a 25-watt variant of the Intel Core i7-1065G7H quad-core processor with clock speeds of up to 3.9Ghz GHz when using Intel Turbo Boost technology. The 25-watt processor is a significant step up over the standard 15-watt variant and allows for longer sustained boost clock speeds.

The Blade Stealth 13 is lined with a USB-C Thunderbolt 3 port, allowing for fast data transfer and a seamless plug and play action with a Razer Core X eGPU (sold separately). Making it compatible with the Core X eGPU allows users to pair almost any GPU with the Blade Stealth 13 and GeForce GTX 1650 Ti for dual-GPU functionality when handling intense rendering or modeling workloads.

The laptop comes with a new keyboard featuring a full-sized right shift key and half-height directional keys for a faster and more efficient typing experience, Kuo said. Equipped with single-zone Razer Chroma RGB backlighting, the keyboard can be customized to match any of the 16.8 million colors and unique lighting effects available in Razer Synapse 3.

In addition to the new keyboard, the Blade Stealth 13 features a new 16GB kit of LPDDR4X memory capable of 3733MHz. Kuo said the new integrated memory means that CPU intensive applications, such as gaming or photo editing, will receive noticeable performance gains while not taxing the battery as heavily. 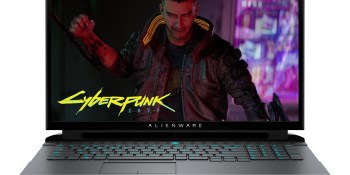 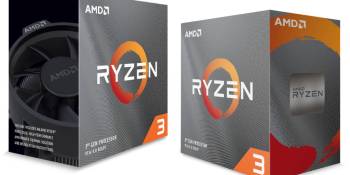 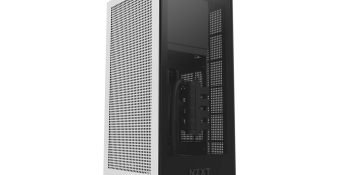