Under the deal, Author Digital is setting up a jointly owned company, intellectual property development game studio Adept Games, with Super.com. The deal will help Super.com strengthen its position in the U.S. market, while AuthorDigital will focus on merging ideas, technology and design into Adept Games’ upcoming games. Super.com has $50 million in assets under management.

At Adept Games, Roper will establish and design a new original franchise. AuthorDigital said the principles of guiding, guarding, and serving the team are the key leadership values of the company. Oleg Sambikin, Nikita Vladimirov, Nikolay Bondarenko, and Anna Grigorieva are the core team members of Super.com. They are all veterans of the video game industry previously involved in such projects as 4Game (Lineage2) and GameNet (Black Desert Online). 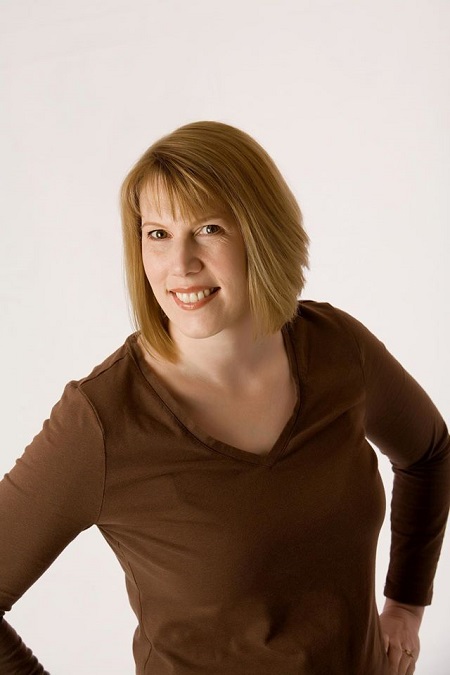 Above: Serena Robar is CEO of AuthorDigital

Roper said in an email that the team has spent the last few months assembling the core of veterans. He said many members of the team have worked together before, but they also have new young voices involved.

“We chose the name ‘Adept Games’ because we wanted to convey how talented the team is at doing something that isn’t easy — transmuting ideas, technology and art into fun,” said Jason Robar in an email. “The team has an average of 20 years of game industry experience. Everyone has something to contribute from their background. Adepts learn from both their greatest successes and their most painful failures and even from those amazing projects that never got to see the light of day.” 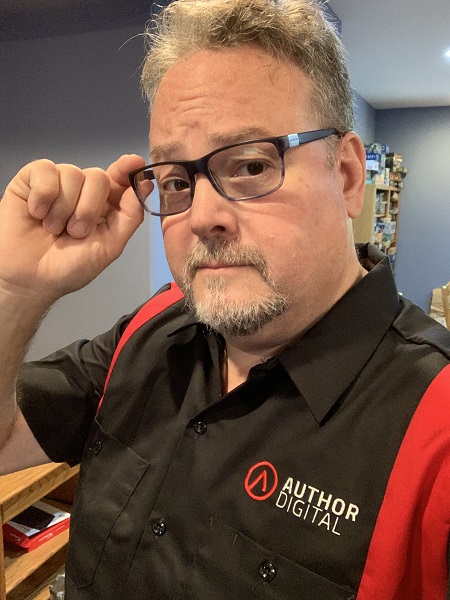 Above: Bill Roper is chief creative officer of Adept Games.

Serena Robar said in an email that the team is starting conversations with partners and publishers about the innovative way the studio is approaching the next generation platforms and how its games will connect players to have more fun together.

Super.com CEO Oleg Sambikin said in a statement that he is proud to be working with AuthorDigital and sharing a common vision for the future of game development. 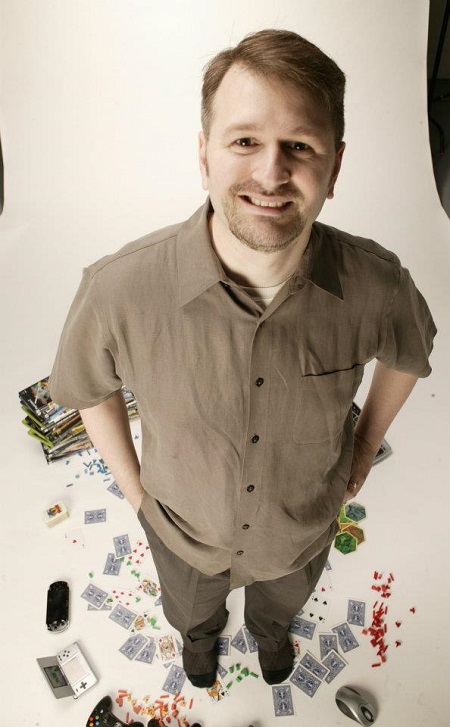 Above: Jason Robar is chief product officer of AuthorDigital.

Serena Robar said the company is female led (as she is CEO) and the employee base is 30% female. The average tenure in the studio is 20 years of game industry experience, and 30 people are on the team.