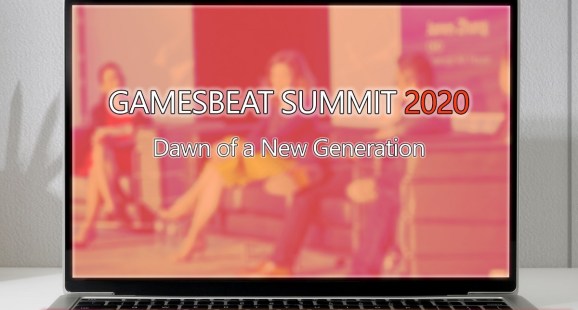 Next week marks our first-ever digital game conference, GamesBeat Summit Digital. We pivoted about eight weeks ago from our physical event in Los Angeles to our online-only event on April 28 and April 29. That wasn’t a lot of time.

When we did this, we had the majority of our speakers already booked, and many sponsors were in place. We had to convince everyone that we were still going to go through with an event, and that we were going to make it as good as we could to replace our high-touch physical events with industry movers and shakers. So far, so good. We’ve got more people signed up to watch than ever before, with a lot more international viewers than usual.

While it came together fast, we think we can deliver a GamesBeat-quality experience. And as the rest of the physical events for this year get knocked out one-by-one, it looks like digital events are going to be with us for a long time. With lockdown orders and shelter-in-place commands, these online-only events may be all we’ve got. Or, with a more positive spin, they may be our future. 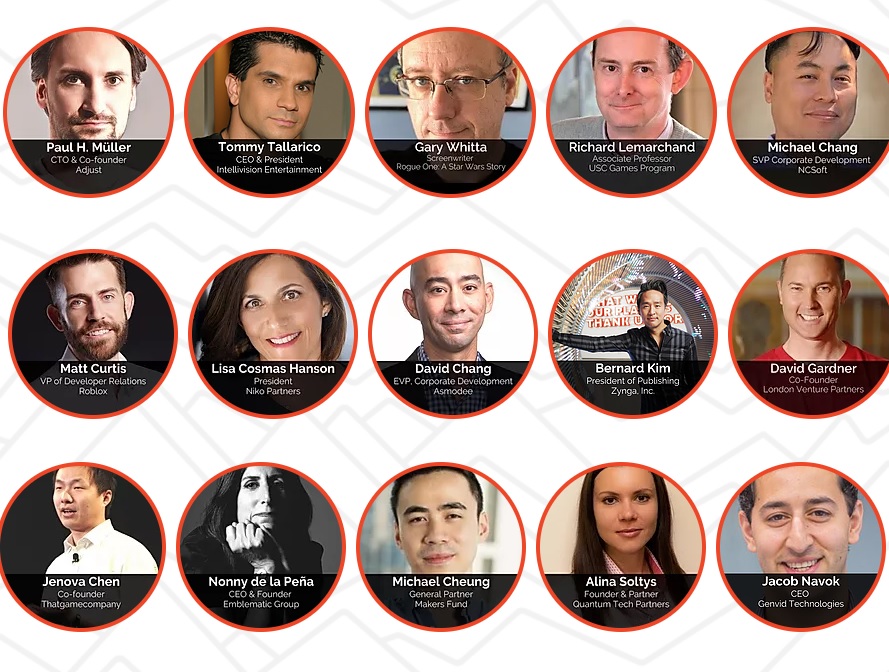 It took a while to come to that understanding.

In the second week of March, I was in a bit of denial, thinking that the event might still take place in a physical way or that we could create a recording hub where speakers could go and record their sessions. As the shutdown orders came within days, we realized it would have to be all digital, and all speakers would have to record their sessions or livestream remotely. One of my medical friends warned me that the difficulty of in-person meetings would be with us for months, and it slowly dawned on me that in-person events were doomed. The rest of our staff and advisers came to that conclusion quicker than I did, as I was clinging to the notion we could do a tiny physical event.

Compared to other businesses, we were lucky. At least we could pull this off as a remote shindig. We knew we could stream the event on the internet. But what about preserving a sense of community and networking? So we had to choose platforms that enabled that, and we had to weigh tradeoffs such as costs.

We wound up with Zoom and Slack. The former is for video broadcasting to a group, while the latter is to enable typed-chat conversations Q&A with the speakers, and random meetings. I turned to Rami Ismail, organizer of the GameDev.World event and the only person I knew with experience in pulling off a large-scale online-only event. He gave us valuable advice, particularly about time-shifting the event by doing recorded talks.

To take the stress out of live appearances, we will be able to play recordings during parts of the event during the show. That way, we can deal with the possible problem that some speakers might have bad internet connections on the day of the show. Speakers can still show up for Q&A, preserving a feeling that the event is intimate and accessible.

I’ve had the good fortune to listen to a lot of practice sessions and recordings of our sessions in the past couple of weeks, and I’m excited about the wisdom of our speakers. My boss, Jason Wilson, is also excited that we can write some of our stories about the talks before the conference takes place. It takes the edge off a live event all around.

Now it feels like the smartest thing in the world to try to do a digital event.

“They’re all we get, indeed,” said Sebastian Motte, director of third-party studios for Quantic Dream, in a message. “As far as their impact, it’s too early to tell, and I’m looking forward to GamesBeat next week to experience this new reality.” 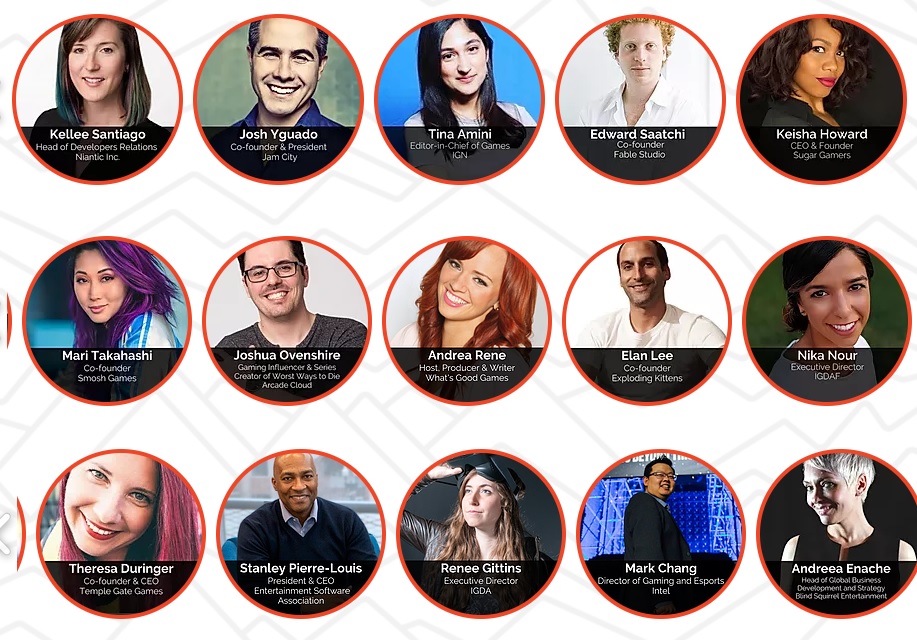 When I look back, it was a bit crazy to try this. But we have two virtual stages. I’m the emcee of the Boss Stage, and Andrea Rene of What’s Good Gaming is the emcee of the Hero Stage. That’s how we were able to eventually book 120 speakers, not counting the moderators for our roundtables. The speakers are spread across 59 sessions. I’m not going to mention all of them here. And at the risk of offending some of our speakers, I’ll call out some worth noting.

Alina Soltys of Quantum Tech Partners leads off with an analysis of games and esports. Michael Worosz of Take-Two and Michael Metzger are talking about the rise of independent publishers. Michael Pachter of Wedbush talks about how the world has changed with Nexon CEO Owen Mahoney. And I’m delighted to see Mike Morhaime, former Blizzard president, talk for the first time at a GamesBeat event with Seth Schiesel of New York Times fame. (I first met Morhaime more than 27 years ago, at the start of my journalism career.)

Stanley Pierre-Louis returns to talk about the ESA and gamers with Keisha Howard. Javier Ferreira of Scopley will talk about free-to-play mobile games with Metzger. Brian Bowman of Consumer Acquisition will return again to talk about testing creative for advertising on Facebook. Rob Dyer of Capcom will impart his experience about console cycles with Mike Vorhaus of Vorhaus Advisors.

Jenova Chen of Thatgamecompany will give a solo talk about creating wholesome communities in games like Journey and Sky. Stephen Machuga will talk about building Stack Up as a charity in the game space. Peter Akemann will tell us what it’s like making multi-dimensional VR games; And Glen Schofield will do a sequel to a talk from eight years ago on being creative.

Mark Long will talk about great writer’s rooms with writing stars Adam Foshko (Westworld Awakening, Call of Duty, and Skylanders) and Derek Kolstad (Hitman). I’ll take us through recapturing the history of games with Josh Tsui, director of Insert Coin, and Console Wars writer Blake Harris. Paul Muller will talk about how gaming paves the way in mobile, and Sam Englebardt of Galaxy Interactive grill some visionaries (Raph Koster, Philip Rosedale, Matthew Ball, and Frederic Descamps) about creating the Metaverse.

Blair Herter will talk with Brent Bushnell of Two Bit Circus about location-based entertainment in a post-COVID-19 world. Amanda Farough will talk about real-world games with Greg Borrud of Niantic. And Bing Gordon will speak with Neil Young on whether mobile games can become a trillion-dollar business this decade. I’ll talk to Mike Frazzini on Amazon’s approach to making games.

Tim Guhl of Singtel will explore esports in Asia Pacific, and Sam Barratt of the United Nations will talk with Alan Gershenfeld of E-Line Media, Mathias Norvig of Sybo (Subway Surfers), and Pietari Päivänen of Supercell about climate change games.