Since the COVID-19 pandemic worsened in early March, the game industry has seen some growth. Sales for many studios and publishers have increased due to players being at home under lockdown. Twitch viewership and Steam active player numbers have skyrocketed.

Other stakeholders, though, are suffering.

“What’s been really interesting, as a nonprofit, is the fundraising aspect,” International Game Developers Association Foundation executive director Nika Nour said of how difficult it’s been to fundraise amid the pandemic. “I know a lot of our sister and cousin organizations feel the same way.”

Nour was joined by Jessica Chobot, who hosts Discovery’s ExpeditionX program, during the second day of the GamesBeat Summit 2020 to discuss how the foundation is promoting diversity and inclusion when developers can’t meet face-to-face due to quarantine orders. One topic they touched on several times was how difficult it’s been to fundraise while so many companies are reevaluating their budgets to prepare for a possible recession that may follow the pandemic.

“The video game industry itself hasn’t slowed down, which is awesome,” Nour said. “My friends in this industry, for the most part, are still employed. I have friends in different industries, small business, retail, catering, and they are really feeling the pain.”

According to data collected by Sergei Evdokimov, an investment associate at Mail.ru Games Ventures, gaming acquisitions and investments continued in early 2020 despite the pandemic. The $700 million dollars invested is down from 2019 but still strong. Evdokimov said that we should expect less activity in the coming months, as VC funds will focus on keeping existing portfolio companies afloat rather than on establishing new relationships.

The IGDA Foundation has been reaching out to publishers, studios, and developers trying to fund-raise, but has had more difficulties than before the pandemic. Nour says that since GDC’s cancellation, the IGDA Foundation and other similar organizations have struggled. “What surprised me is that you’re now dealing with a wide array of how people are dealing with and reevaluating budgets and their way of corporate giving and general donations. If you’re a nonprofit that relies on GDC as a source of fundraising you’re basically scrambling.”

Their focus now is on long-term planning, even when it’s difficult to predict how long the pandemic will last. 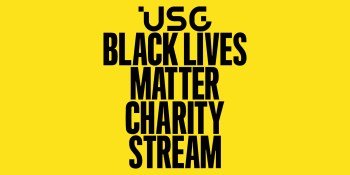 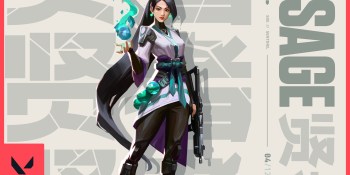 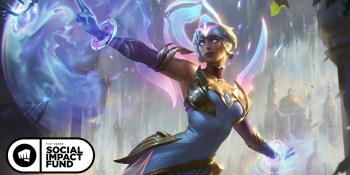 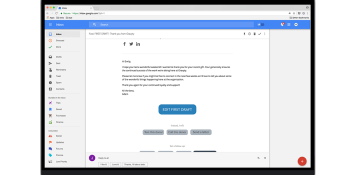