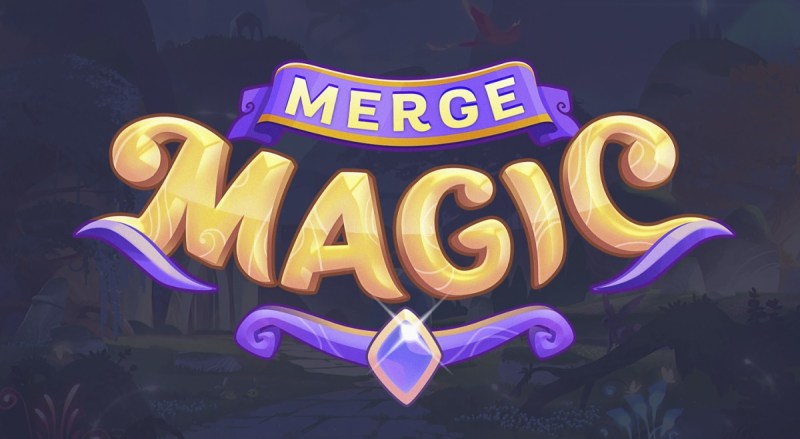 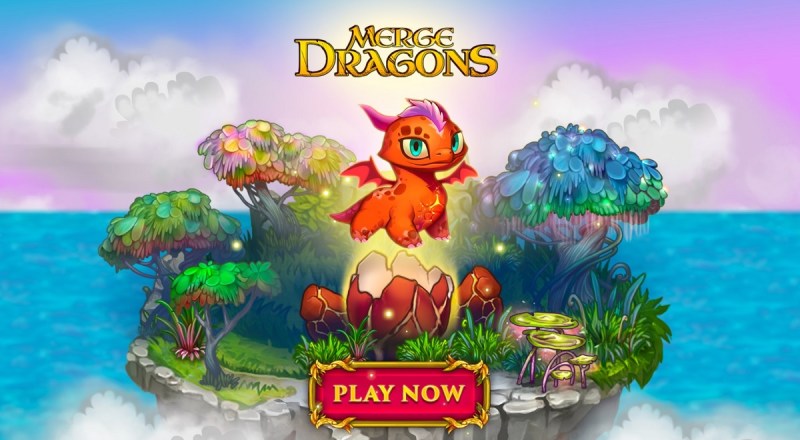 Above: Alec Baldwin has teamed up with Zynga on Words With Friends.

CSR2 added a new feature dubbed Elite Customs during the quarter, which lets players customize and upgrade their car collections. And Zynga is working with Universal Brand Development and Digital Platforms to bring Fast & Furious cars to the racing game.

Empires & Puzzles delivered its best revenue and bookings quarter, thanks to the launch of a new battle pass system that rewards players for completing tasks. It also introduced Season 3 with a new land with Norse gods. Merge Dragons and Merge Magic saw a lot of live events updates. The social slots games hit a record quarter in revenues and bookings with strong performance for themed events.

Words With Friends had a strong quarter in installs and reactivations in March, as players dealt with the pandemic. Late in the second quarter, Zynga will introduce Duels, a new social competitive game mode that rewards players for bringing new and lapsed players back into the fold. And Zynga Poker had a boost from a variety of themed events in the quarter as well as a new quick chat feature.

Zynga said it continues to believe in the long-term potential of games despite the uncertainty around the duration of the pandemic. The company plans to grow through live services growth, creating new forever franchises (those that can generate more than $100 million a year for five years), investing in new platforms, and acquisitions.

Zynga’s top franchises include a diverse mix: CSR Racing, Empires & Puzzles, Merge Dragons, Words With Friends, and Zynga Poker. The newer Merge Magic is promising, and the company still operates social slots and casual card games. Since late March, the company has seen strong reactivations from lapsed players as they cope with self-isolation.

Zynga’s teams are working from home, and the company sees no major work disruptions happening. In March, Zynga began testing its Harry Potter: Puzzles and Spells match-3 title, and it is also testing Puzzle Combat and FarmVille 3. Those games are expected to debut in the second half of the year.

Gibeau also said that Zynga’s move to self-publish Empires & Puzzles in Asia is getting positive results. That is generating good international results for Zynga.

“I’m pleased to see us get into a much more balanced configuration there,” Gibeau said.

And Zynga is experimenting with titles like Tiny Royale on Snapchat’s Snap Games platform, as well as Words With Friends and Draw Something on Facebook Instant Games. 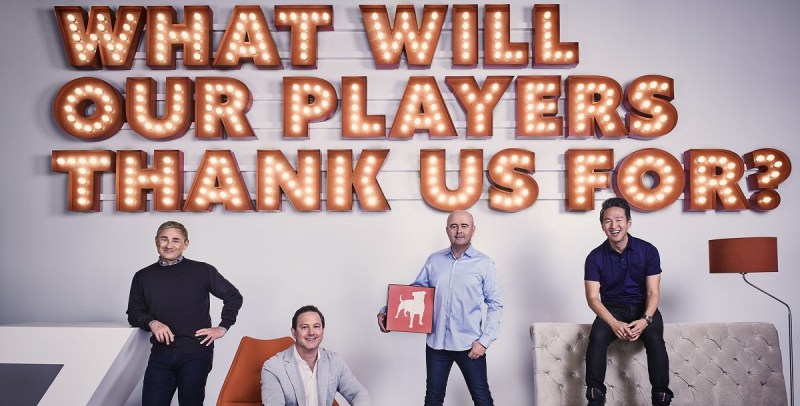 For the second quarter ending June 30, Zynga expects revenue of $400 million, up 31% from the same quarter a year ago, while bookings are expected to be $460 million, up 22%. Live services will drive the performance, as existing titles will continue to generate good revenue. The revenue and bookings numbers are well ahead of forecasts, Gibeau said.

“As we moved into, and May has just started, we see the positive impact of increased engagement,” Gibeau said.

The year-ago comparisons will be favorable with the additions of titles such as Merge Magic and Game of Thrones: Slots Casino.

“Those games are on a really good run,” Gibeau said. “In Q2, one of the standouts is Words With Friends.”

This momentum will be offset a bit by declines in older mobile and web titles. User pay will be a bigger driver of growth while advertising will be weaker because of pressure from the pandemic, which is prompting brands to pull back from advertising. 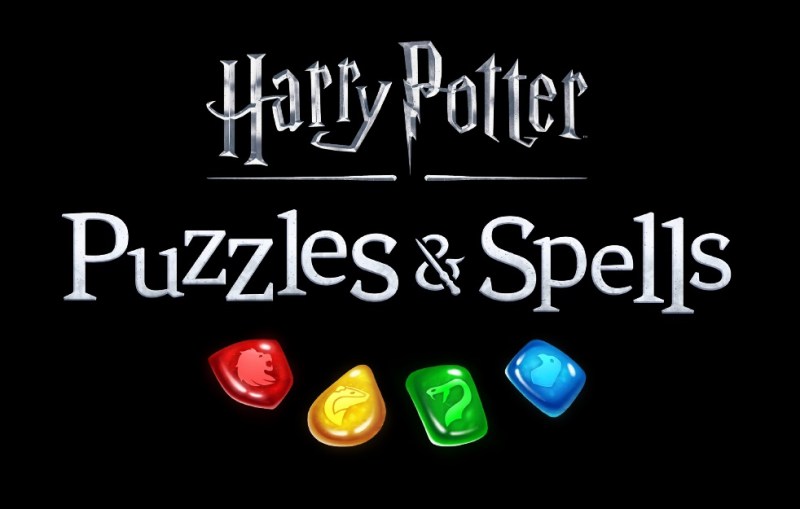 Above: Harry Potter: Puzzles & Spells is coming soon from Zynga.

The guidance assumes that live services will drive the vast majority of the overall performance as existing big titles are expected to do well throughout 2020. New games are expected to debut in the second half of the year. While advertising could decline modestly, growth in user spending is expected to more than offset that.

Overall, Zynga expects a net loss of $245 million for the year and adjusted EBITDA of $210 million (up $123 million from 2019 due to stronger operating performance and a lower increase in deferred revenue). About $200 million of that loss will be “contingent consideration expense,” or bonuses that Zynga may have to pay to its acquired companies if they hit their targets. Zynga now owns 86.7% of Small Giant Games, and it will acquired the reminder in the first quarter of the next two years.

The company will spend more money on marketing as it launches new games. While performance is expected to be strong in the first half, it’s not clear how the COVID-19 crisis will change business in the latter part of the year.

Zynga has 1,908 employees, up from 1,883 employees in the previous quarter. The studios in Europe, the Middle East, and Asia grew, with a little decline in Canada and the U.S.