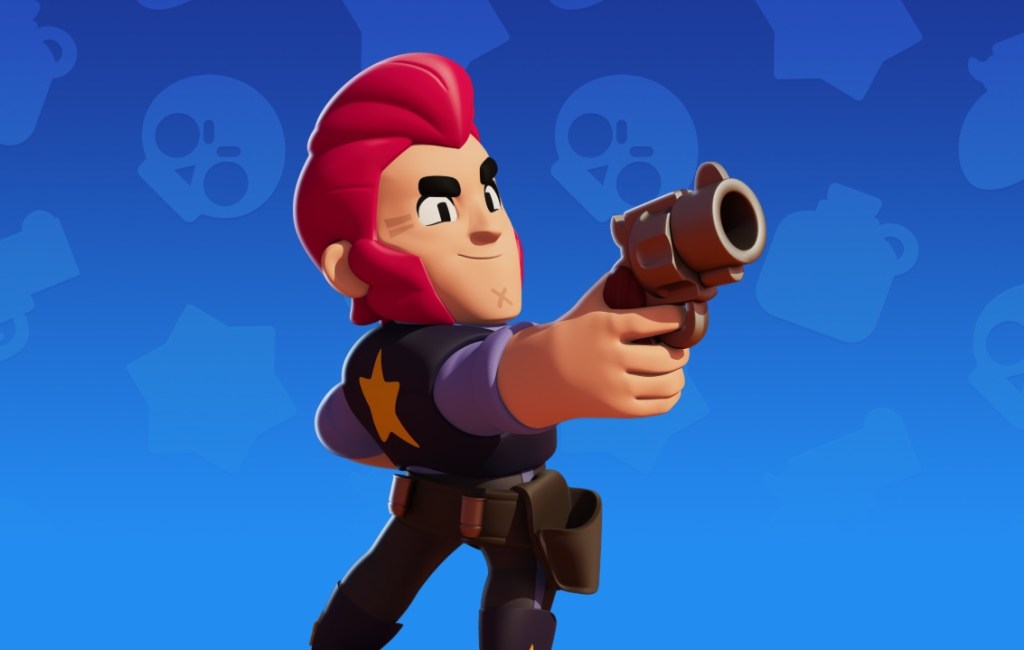 Paananen said that game developers are lucky to be in a business where the amount of people does not necessarily directly correlate to achieving better results. In fact, it can be the contrary.

“One of the most valuable lessons that I learned from our first chairman, Petteri Koponen, was his advice about hiring,” Paananen said. “When thinking about whether you should hire someone or not, try to imagine the average quality level of the people at your company. Then ask yourself whether the new hire would increase that average or not. Only hire if the average will increase.”

Other Supercellians said that working with great people makes everything better. If the team is passionate about their game and knows what they’re doing, it will make everything so much easier. The key is that people who own what they are working on will care about the quality, and that feeling is contagious.

My take: This is the opposite of what most companies have done. Rockstar Games, for instance, put a team of 2,000 people to work for as long as seven years to make Red Dead Redemption 2. Mobile games are different, for sure. But the usual strategy is for game companies to hire like crazy once they have a hit game and spin up multiple studios to try to replicate the success of a first hit.

4. Stay as small as possible

Paananen’s company has generated billions of dollars in revenue, but he hasn’t used that money to hire huge teams. He believes small teams can actually do better work and higher quality than bigger teams. This matters most in early development.

Smaller teams force people to focus on what really matters for the whole company, one Supercellian said. Larger teams may “invent work that only looks useful,” the person said.

By working with simpler tasks like “gameplay first,” the teams can prioritize what to do next. Paananen said that growing teams prematurely increases complexity and makes changing direction much harder. In some cases, Supercell has had to make teams smaller to get them back on track.

My take: This is related to the point above, but Supercell almost feels like they move too slow. Their reluctance to hire isn’t intuitive. It feels like they are leaving money on the table by not capitalizing on success. I thought that too. But I realize that Paananen has different goals. He doesn’t want to make the most money in the industry (though he is pretty close to that). He wants to make the best games. He believes the way to get there is through small teams, not big ones.

5. Culture is the sum of everyone’s actions, not a slide deck 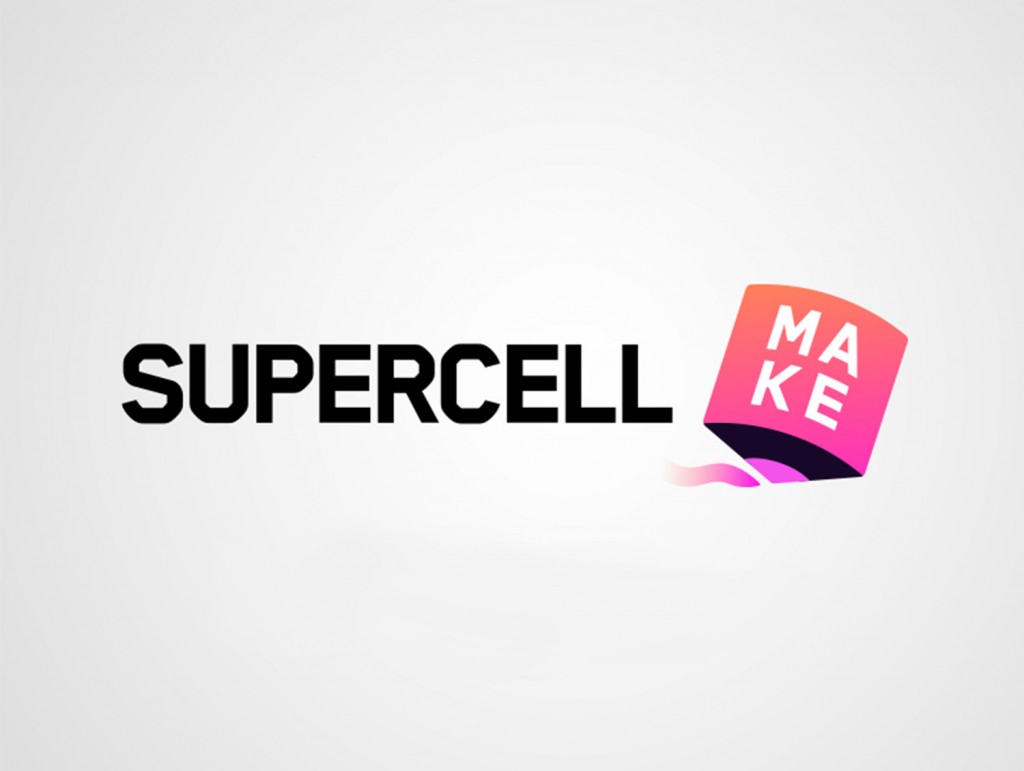 Above: Supercell operates in small cells.

Paananen said he admired What You Do Is Who You Are, a book by Ben Horowitz, cofounder of investment firm Andreessen Horowitz. Horowitz argues say that culture is defined by actions, not by what you say.

“I would add that in my experience, culture is defined by the hardest decisions,” Paananen said.

For Supercell, that comes down to decisions like killing games that do not live up to the dream of being played for years. It also means saying no to interesting ideas because the company needs focus, or making changes to teams that aren’t working out. Paananen is proud that most of the decisions happen inside the teams, not at his level.

Another team member said that if a person isn’t pulling their weight or acts in a way that deteriorates the team spirit, this person can bring down the productivity of the whole team. Sometimes a change is voluntary, where a team leader gives up a position to someone who is better suited to it, as happened in the early days of Clash Royale and with Brawl Stars. In this case, this is an example of the team taking responsibility for its own culture.

Paananen said it’s rare to hear anyone at Supercell belittle someone else’s idea, no matter how stupid it might be. And that means people have a very low threshold to bring up improvement suggestions, which means that every idea can be heard.

My take: Sounds true. What you do is what matters, not what you say, when it comes to a company’s  culture. Stories like the one he mentions are the kind of things that get retold for newcomers, and so they become a way to show new employees what the company’s values are.

Decisions should be made by the people best equipped to make them. The more decisions the teams make, the better it is. That’s because the teams are closest to what they do and should be able to decide the best course of action. And if teams come to a decision on their own without seeking approval from others, they will execute faster and be happier.

“For me, the best moments at Supercell have been the ones where something amazing has happened, and I have had nothing to do with it and have been the last to hear about it,” Paananen said.

In an ideal world, the teams would make all the decisions which means that Paananen would make none. That’s why he frequently says that his “goal is to be the world’s least influential CEO.” That’s no joke.

One of this team members said, “People are more capable than most companies and cultures allow them to be. Most companies are built with hierarchies, processes, and cultures that may teach people, but don’t let them contribute to their max capacity.”

Trust can also be extended to partners outside of the company, like vendors or outsourcing partners. But trust also does not mean that you cannot give constructive criticism, Paananen said. Feedback, he said, makes ideas better.

With Boom Beach, most people outside the team felt the game should be killed. At a crossroads, the team decided to move forward, and it turned out the team made a good decision.

My take: Trusting people outside of the team and outside of the company should matter too. I’ve seen Supercell do this with the investments it has made in external game studios. It’s a way of dealing with the fact that Supercell is small and can’t pursue every good experimental idea, but it does have a lot of cash and can invest some of that in promising ideas.