GamesBeat: So you don’t really play in a headphone market.

Stark: We don’t play in music headphones, no. All of our audio products have microphones. They work well for music, too, and a lot of them allow you to disconnect the mic, if you want to use it on a plane and just listen to music. But they come with two-way communications.

GamesBeat: How many different models do you have now? What is the price range like?

Stark: We have products that go from $20 up to more than $200. I’d say there’s probably 10 core models per platform — 10 for Xbox, 10 for PlayStation, and then four or five for Nintendo and mobile gaming. A lot of headsets will work across all those categories, but that’s the rough count. Those are core models, though. That doesn’t include–many models will come in three different colors, for example. That’s not the number of SKUs or products we have, which would be in the many dozens.

GamesBeat: Toward the end of the year, we have the new generation of consoles. Do you expect good demand from that as well?

Stark: Yes. Before the stay-at-home measures went into effect, we had already communicated that we expect the console gaming headset market to be down around 20 percent in the first three quarters, and then up in Q4. Our forecast was that would result in the market being down about 11 percent on average, because Q4 is a much higher portion of the year than the first three quarters. But this has changed the dynamic, because now we’re in the middle of this huge surge in demand. But yes, we would expect that once the new consoles launch during the holiday, and then into 2021 and 2022 — typically you have two years of higher than normal growth after new consoles get released. That’s our expectation in this round as well. 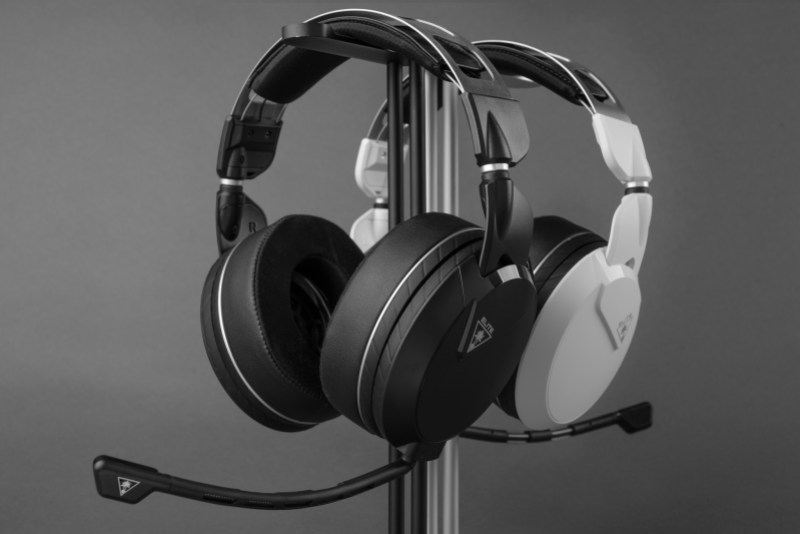 GamesBeat: It must be harder to forecast what’s going to happen in the third and fourth quarters, whether we’ll still have lockdowns and things like that.

Stark: We’ve raised the numbers for the year. We believe that the year will be better than we had forecast by $10 million in revenue and $4 million in earnings before income taxes, depreciation, and amortization [EBITDA, or a measure of profitability]. That’s factoring in, I would say, some conservatism about the second half of the year. Assuming that things will go back to normal quickly. If they don’t, that could add to the numbers. Also, the other unknown is what the economic environment is going to be like and what that does to the gaming market. If people are unemployed at home, that doesn’t mean they’re not gaming in some cases. It’s not clear to us whether that’s a neutral or a negative or maybe even a positive.

GamesBeat: Are you able to manufacture and ship without problems?

Stark: We have manufacturing partners in China, and significant manufacturing now outside of China as well. That’s all back to normal. It was disrupted earlier in the year, but product supply is going well. In fact, not only is it back to normal, but we’ve managed to significant increase it in the past month and a half as we saw the spike in demand. Stock levels will be lower than normal in Q2. We’ll be in catch-up mode for a while. But in general we’re executing very well in terms of maximizing every possible part of supply that we can.

GamesBeat: How many people do you have working for you now? Has that changed much in recent times?

Stark: We’re in the upper 200s. Call it around 250, 260. We acquired Roccat last year. That added teams with experience and capabilities in building PC accessories, in particular keyboards and mice. It’s a German-based company with a very good reputation, very good products. We acquired a team in Germany and a team in Taipei.

GamesBeat: Do you have to hire people to help deal with this higher demand?

GamesBeat: As far as who makes up your competition, what does that look like now? Has that changed much over time?

Stark: It’s always been a competitive market. The landscape hasn’t changed a ton over the past few years. Logitech bought Astro. Logitech is a bigger player in the PC accessory category. Astro is more on the console side. We’ve seen smaller players come and go, but other than that, I’d say the dynamic–it’s been competitive, and we’ve always done well in the competitive environment. No major shifts, I would say. 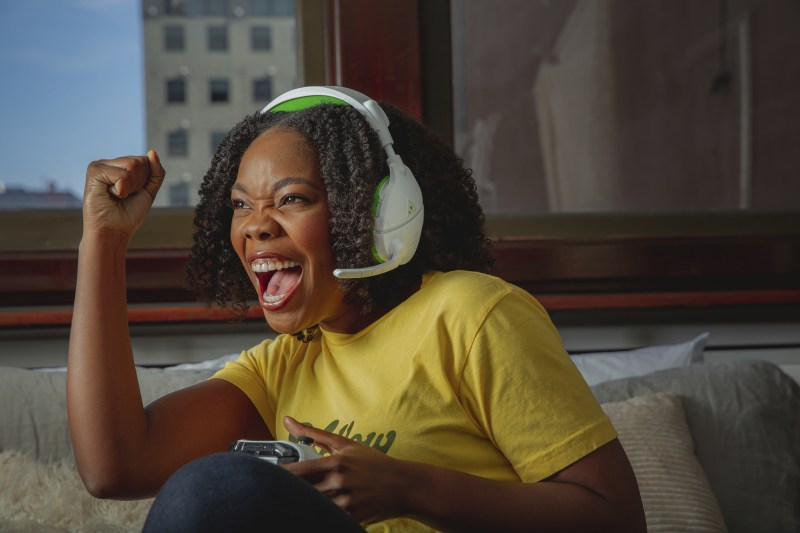 Above: Turtle Beach had a small production hiccup during the COVID-19 shutdown in China.

GamesBeat: Are there other ways you’re strategically thinking about the business because of the current situation? Do you need to shift product lines or anything like that?

Stark: I’d say no major shifts. We’re fully continuing with the investments we’re making to grow our PC portfolio and build on the Roccat brand that we had in place before. Obviously the great performance of the business is making that investment timing very good. Other than that, we have a very good supply chain, very good operations team. That continues, and that’s helping us a lot in this environment.

We feel fortunate. One thing we did early on, and I didn’t mention it in the earnings call because we didn’t do it for publicity reasons–we realized that we were in a position where people needed our products to be entertained at home, and were working and learning from home with our products as well. We put a lot of effort into keeping up with demand.

We also, very early in the coronavirus situation in March, authorized each of the offices to spend some money to find creative ways to support first responders and medical teams in their local communities. Our teams in New York and Mexico and London and Hamburg and San Diego have come up with a lot of cool things to help medical workers, people on the front lines in the middle of the crisis. We feel for those people, and we tried to help.

One other point I made on the earnings call, the last two months for me–we’ve always had a very good team here. Our team has been phenomenal in terms of adjusting to work at home, with all the challenges associated with that, literally overnight. Not missing a beat on any part of the business, and working in an environment that needed us to immediately ramp capacity, supply, all of that, and dealing with an environment where the retail dynamics were changing week to week, country to country. I couldn’t be prouder of the team of colleagues we have here. Normally I don’t start an earnings call with that point, but I started with it today, because it’s been amazing. It moved me and inspired me, what the great team we have has done over the last two months.