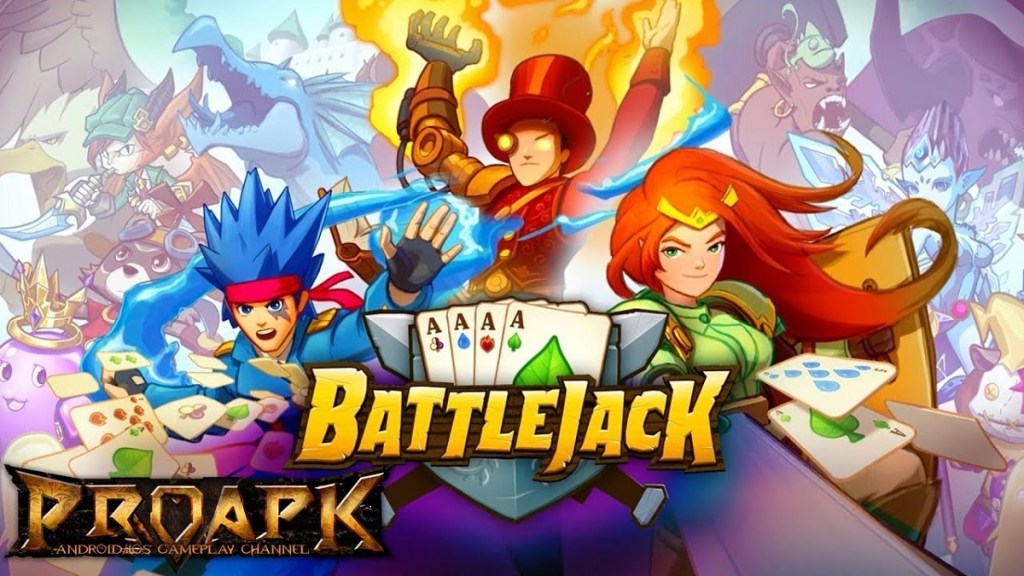 GamesBeat: That’s your R&D, I guess?

Mahoney: That’s R&D. That’s game-making. You iterate like crazy. Just to use another metaphor to illustrate the point, esports–VR and esports, but especially esports. Let’s pick on them. I don’t think anybody’s thinking, or not many people are thinking about esports this way anymore, but as of a year ago people would talk about esports like, “Okay, I get live sports, like going to a football game, and now kids are playing video games, so now we’re going to make esports. Everybody’s going to go to these big stadiums. The finals for Overwatch were massive!” But if you actually go to an esports stadium it’s not like football at all. Unless it’s the final game that’s massively promoted, there’s 80 people in the room, and 80 percent of those people are staff who are there to stream it online. I’ve been to these events. It’s not a huge business, at least today.

What’s much more interesting is the idea of streaming related to gaming. What’s the interaction between the two? How do you improve games to make a better stream? How do you improve streaming to make a better game? Those are interesting questions. What we’re doing in the future is going to be as different from today as the original streaming of video was 20 years ago is from TikTok today. Nobody saw that coming. What happens is you’re going to iterate like crazy, and you’ll come to something a lot weirder than what we’re currently talking about.

GamesBeat: The part that seems hard to foresee is the second half of the year. Do you have any thoughts on that? For Nexon and for the industry at large, how is that going to be different from the first half?

Mahoney: For us, we’re already fully virtual, so it’s not going to be that much different at a high level. Except for the fact that we’re very excited about the year. The next big beat for us is we’re introducing Dungeon Fighter Mobile in the middle of the year, this summer. It has more than 34 million pre-registered players in China. It’s a massive number. The feedback from the beta is really good. As I said, Dungeon Fighter is already massive as a franchise. Like Maple Story mobile to Maple Story PC, we think that each will benefit the other. The whole franchise will get better. That’s what we hope to see, but we’ll have to see how that plays out.

Late in the year we’ll talk about Embark’s first game. It’s really exciting. I wish I could talk about it now. It’s super cool. They’re changing not only–they’re introducing things that are very unusual, not just in what the gameplay is, but also about how games are made.

GamesBeat: When Call of Duty: Warzone hit, it seemed like the best of luck to come at a time when everybody was locked inside. Does that kind of opportunity make you want to accelerate anything, move something into the market faster?

Mahoney: No. This is the long game. You build a great game company by doing it over a period of years, not a period of months or quarters. We wouldn’t pull anything forward if it’s not ready. And frankly we had to learn that lesson the hard way. If you rush things out and they aren’t ready–doing something well means that if you have longevity, you’re going to do so much better over time than you will by pulling it forward. You give up so much by putting out a second-rate product. We’ve made that mistake in the past, and we’ve learned our lesson. We’ve learned to make a good product.

We don’t need to worry about the pandemic, the effects of the pandemic. Which are horrifying, but good for the game industry, probably. We don’t have to worry about that going away, because see this secular shift from other forms of entertainment to interactive entertainment, and particularly virtual worlds. That’s the main headline here. Everybody’s distracted by COVID because we’re stuck doing this from home. 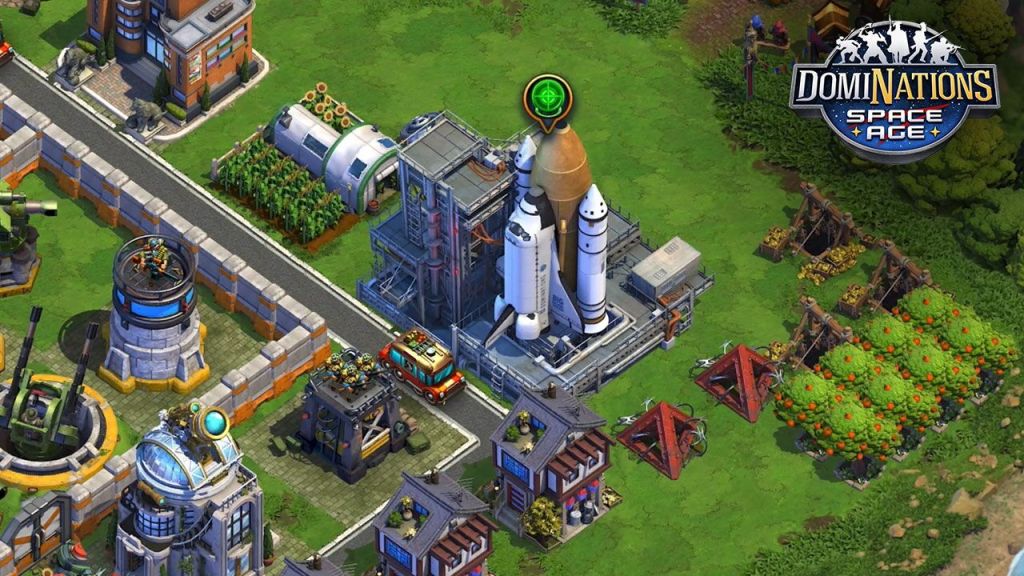 GamesBeat: Is there anyone you admire out there, anybody comes to mind that’s also doing well now? Supercell came out with their 10-year anniversary look back today, and it was interesting reading. I don’t know what you look as far as where you’d like to have Nexon go.

Mahoney: That was probably the central part of the strategic offsite we had the other night, which we do on a regular basis. The challenge with the game industry is we tend to look at the thing right in front of our faces and say, “How do I chase a little revenue here? What’s the next battle royale type of game I do?” By the way, I play a lot of Call of Duty. That’s a super good game. I love Warzone. Hats off to those guys. They did great. I love Call of Duty for all sorts of reasons.

Looking back on the last 10 years, what are the big ones? League of Legends, Minecraft, Fortnite and PUBG, or PUBG and then Fortnite. Clash of Clans. Those are some that weren’t done by Nexon. Nexon was built off the first MMORPG, Kingdom of the Winds. They didn’t exist before. We invented free-to-play with QuizQuiz. Both of those were in Korea, and both of them looked like absolutely harebrained crazy ideas when we first did them. Now half the industry is based on microtransactions. All games now have an online component, but back at the traditional game companies at the time those games were launching, there was nothing like them. The people doing them looked like nerds.

One of my executives said the other night, “If we feel like we’re doing something that’s not going to make people look at us and say, ‘What the hell? That’s crazy,’ then we’re not being geeky enough. If we don’t feel like total geeks we’re probably not doing the right thing.” PUBG, it was sort of there with H1Z1. Roblox, there were some ideas from other games. But it was a long slog for the Roblox guys early on. Nobody was paying attention. You remember that. We take the same approach.

By the way, the poster boy for this topic around innovation is Xerox PARC back in the late ‘70s. You’re familiar with that story. They created the GUI and the mouse, they created ethernet, and they created OOP. Those are the three foundational technologies that drive all computing today. We would not be sitting here on Zoom today if OOP didn’t exist. It’s probably the biggest of all of them. And then Xerox famously was not able to capitalize on it and it got stolen by Apple and Microsoft and so on, as did all the people.

But what were they asking at the time? They were saying, “What is the office of the future? In 20 years, what does that look like? What are people going to be doing? They’re not just making Xerox copies and getting data from mainframe computers. It’s going to be something substantially different. What is it?” They successfully answered that question. Again, they didn’t capitalize on it. But that’s the question we have to pose to ourselves as game-makers. That’s what we’ve been pushing ourselves to do. That’s a big reason why we went after Embark. They, and a few other people, are asking that question of themselves, and of the people around them. 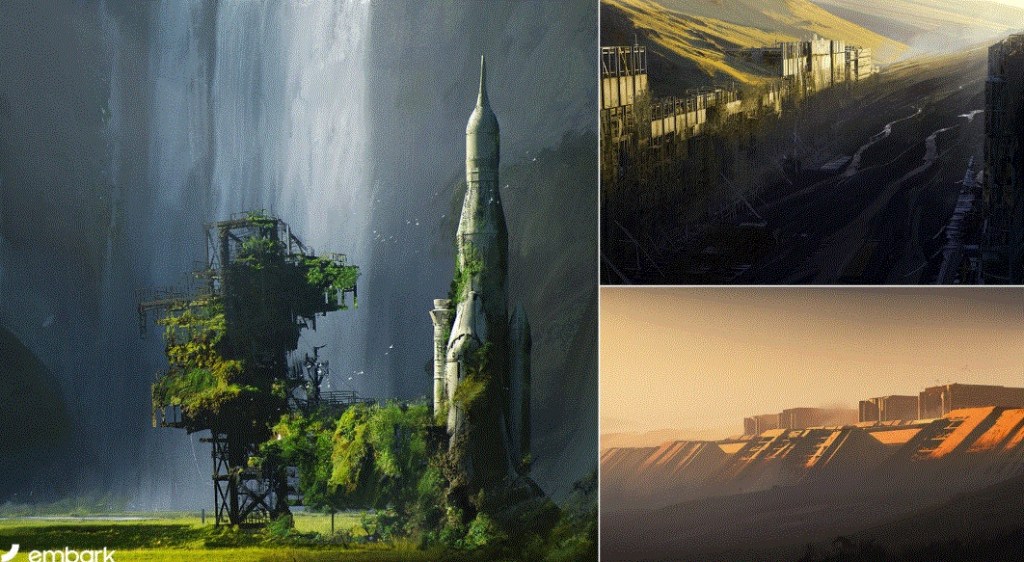 Mahoney: I don’t think it’s going to look exactly like that. But here’s what I got–honestly, I really didn’t like the movie Ready Player One. I read the book, and I thought the movie missed it entirely. But here’s one thing you did get. I took away one point. You get to the end of the movie and then you realize, and I do agree with this, that the future entertainment industry does not look anything like what it looks like today.

If you live in that world enough–even with all my skepticism and I didn’t like how they missed the whole point of the game and all that stuff, I did agree with the fundamental premise, which is that this future is totally different, and we’re going to look back on the current entertainment options and say, “That is so 20th century. That’s so ‘okay boomer.’” Right now we’re having this meeting on Zoom. Right now is the time we’re going to look back on and say, “This is where the whole entertainment industry flipped and went to interactive.”