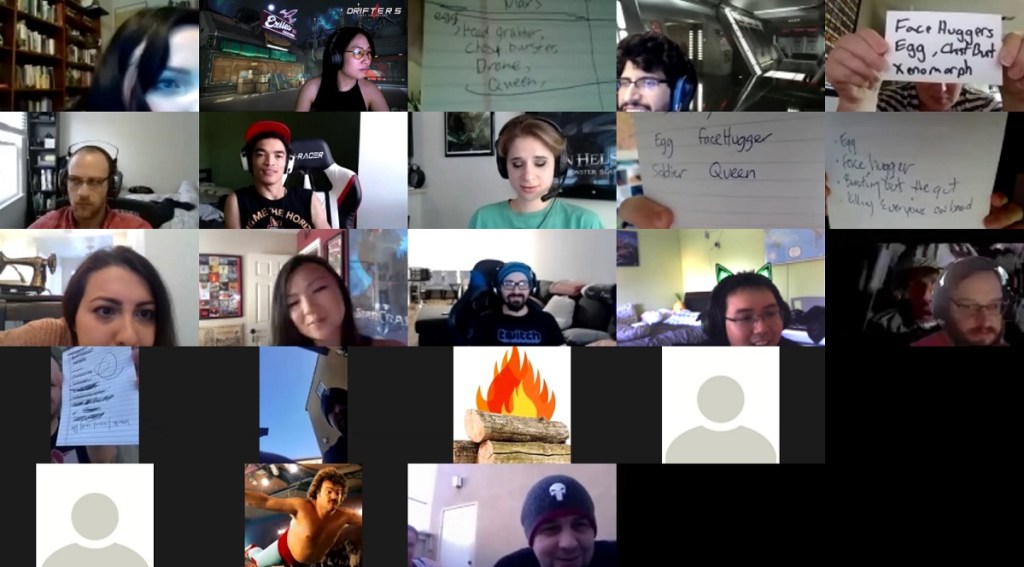 GamesBeat: Are people turning on their cameras for this?

Hendricks: Yeah, yeah. There’s a couple of people who don’t do cameras because they’re embarrassed. One of them was really funny. One of our IT guys is apparently growing a beard, and he was embarrassed because he didn’t think it was full enough. He didn’t want to turn on his camera. But most people — we mandate it for executives and directors, any type of manager, that you have a camera. Our IT department went out of the way. Even for people that don’t have cameras who wanted to have cameras at home, our IT department gave some cameras to employees who needed them. That’s not a big deal. Having that personal face-to-face makes it seem a little bit more real.

GamesBeat: Has the internet held up for you? Do you have to do anything about that?

Hendricks: At least where I live, it’s been fine. Some people are using Wi-Fi and have some issues. Most of the time it’s pretty good. The technology has gotten so good, whether you’re using Teams or Zoom or whatever. We never seem to have problems. A lot of the companies we’re working with have their own proprietary technologies they’re using too. It hasn’t been a problem.

We always encourage everyone, even our clients, to have a camera. It makes it more personal. Everybody, when we’re meeting, whether it’s EA or Disney or anyone else in the world that we work with, they all seem to have cameras too. I think people are getting used to it.

GamesBeat: You have 110 employees or so?

Hendricks: I think we’re at 120 now. We’re growing still, since the last time we talked.

GamesBeat: Have you been hiring people without meeting?

Hendricks: Yes, physically. That’s absolutely 100 percent correct. The last time we talked, I think we were at 110. We’ve hired 10 people during the COVID crisis without actually physically meeting them. The way we do that, if we’re hiring them, our HR manager and our IT department, we coordinate this. They all meet at the office, do all the paperwork. We do the separation and everyone has gloves and masks and all that. Then they take computers back home with them if they need to, or any type of equipment. That’s how we’ve been doing it. 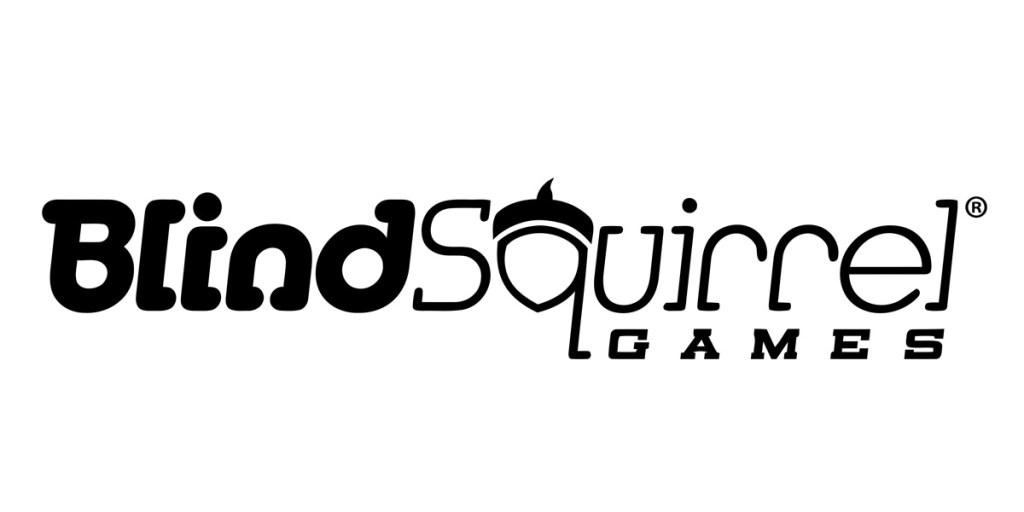 Above: Blind Squirrel Games is based in Santa Ana, California.

GamesBeat: Have you had to have a full company meeting with all 120 people there yet?

Hendricks: Yep, we did that almost a month ago now. Every quarter we try to do what we call a company stand-up, where we go over the status of the company financially, some of the projects that we’re working on and how they’re doing. We’re doing a lot of projects simultaneously. We talk about what’s coming. We get people excited about where we’re heading and some of the new things we’re doing. Obviously we talk about some of the social aspects. The meetup on Fridays isn’t the only thing we’re doing. We also have virtual social clubs that we’ve set up within our Teams environment that are proving to be quite exciting.

Mach: There’s a comic book club, movie watching parties. We have a cooking club where people share recipes that work well in quarantine. There’s a lot of different interests. We also have remote tabletop gaming. We let the employees decide what they’re most interested in, and we support what grows from there. It’s been interesting to see what people want to do in these times.

GamesBeat: Are you pairing people up at all? The people who like comics, do you find them for each other?

Mach: We have a directory we set up where we list every active club with who the owners are, who the active members are, if there are any calendar updates or meetups. That’s viewable to everyone in the company. It’s the main source we have set up for all the employees, along with information about prevention guidelines and remote working. We’re doing our best to just make sure that repository has all the information an employee needs to get what they want to find.

GamesBeat: We had our conference recently, and we had a speaker who talked about “gamer DNA.” They would study your gaming habits for a while and then figure out what your personality is like. From there they ultimately want to hook people up with the right job opportunities based on how they play and what their personality is like. It seems intuitively like something you’d think of if you’re a gaming company. I wonder if you see any of that. If you really want to get to know someone, it used to be that you’d meet them in person. But now, what if you play a game with them? Would you get to know them better through a tabletop game or Call of Duty: Warzone, seeing how they play a certain role? Is this a person your team can get along with? To me that’s an interesting possible substitute in these times, where you could glean more about people and where they’d fit on your team through recreational activity.

Hendricks: It’s funny, because I think that already existed in the company, even before COVID. A lot of guys play PUBG or Call of Duty or even Battlefield or League of Legends. There’s a lot of different groups that play different things together. We have a bunch of guys who play board games, and they’re always opening that up to other guys to come in, whether it’s Dungeons & Dragons or whatever else. That’s something that we’ve always done as a company, and you’re right. It’s a lot easier when you’re right there physically with people and you get to learn about how they react. When you’re playing games it’s kind of like sports. You learn a lot about people, about how they react when they make a mistake or they do something well. But we’re doing a lot of things like that internally.

The weird thing is that’s happening naturally. In our Friday meeting, people will — let’s talk about where you were born, or something like that. One day one of the guys who lives up in Big Bear, where there was still snow on the ground when this thing started — we could see out the windows, and someone says, “Is that snow out there?” He took us for a tour around his house. It was really cool. It was 80 degrees over here and he had snow on the ground.

Everyone does their own things. Everyone is sharing a lot right now. I don’t know if it’s just because people are lonely and they’re more willing to open up. But it’s interesting. I’m learning a lot more about people in the company that I didn’t know before by going in on that thing on Fridays. I don’t get a chance to go to their houses normally, and now I’m in their house with them.