The original Xenoblade Chronicles came out for the Wii in 2010. This Definitive Edition for Switch hits May 29. This is my third time starting the Japanese role-playing game. I made my original effort on the Wii, then again with the 3DS port in 2015. But this is the first time the adventure hooked me. I currently find myself about 15 hours deep with no inclination to stop. I’m not ready to review the experience, but there is something on my mind that I wanted to discuss.

Xenoblade Chronicles is a lot better than its sequel.

Xenoblade Chronicles 2 came out as one of the first major JRPGs for the Switch in 2017. Back in my review, I gave the game an 82. I mean, it is a hundred-hour game that I played until the end. So it’s not like I hated it. But, man, the further I get away from that playthrough, the less fondly I think of Xenoblade Chronicles 2.

I’ll just get it out of the way, but Xenoblade Chronicles 2’s character designs just made it hard to take seriously. I know, JRPGs have had hyper-sexualized characters for years. Trust me, it usually doesn’t bother me. But, I mean, just look at this.

I have no idea what this is supposed to make me feel. Titillated? Not so much. Is it supposed to be funny? It kind of is, I guess. More than anything, it’s just bizarre.

At least Dahlia is just a minor character, basically the game’s equivalent to a Pokémon-style party member. But even major players have proportions that are ridiculous to anyone who has evolved their standards beyond the original Tomb Raider box art. Just look at Pyra, Xenoblade Chronicle 2’s main woman. 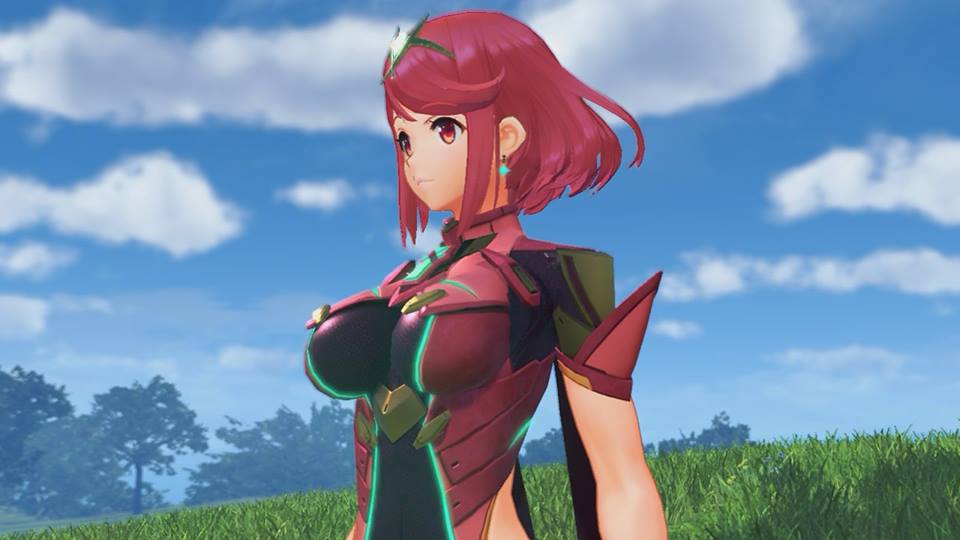 Above: Pyra in Xenoblade Chronicles 2.

At least Pyra has a cohesive character design. She almost looks modest next to that ice bunny girl.

But Xenoblade Chronicles 2 annoyed me with more than just the appearances of its characters. Every hero and villain is a one-note trope to an extreme degree, an almost shocking achievement for a game that’s so long. Let’s get back to Pyra. Her defining personality trait is that she is nice. All she does is support the main character, Rex. And don’t worry, she is also a great cook! It’s like the developers went out of their way to create the ultimate gaming “waifu.” And if you dare to do a little googling, you’d see that they have probably succeeded.

When it comes to depth, Rex himself isn’t any better. Again, his defining character trait is that he’s nice. How exciting. 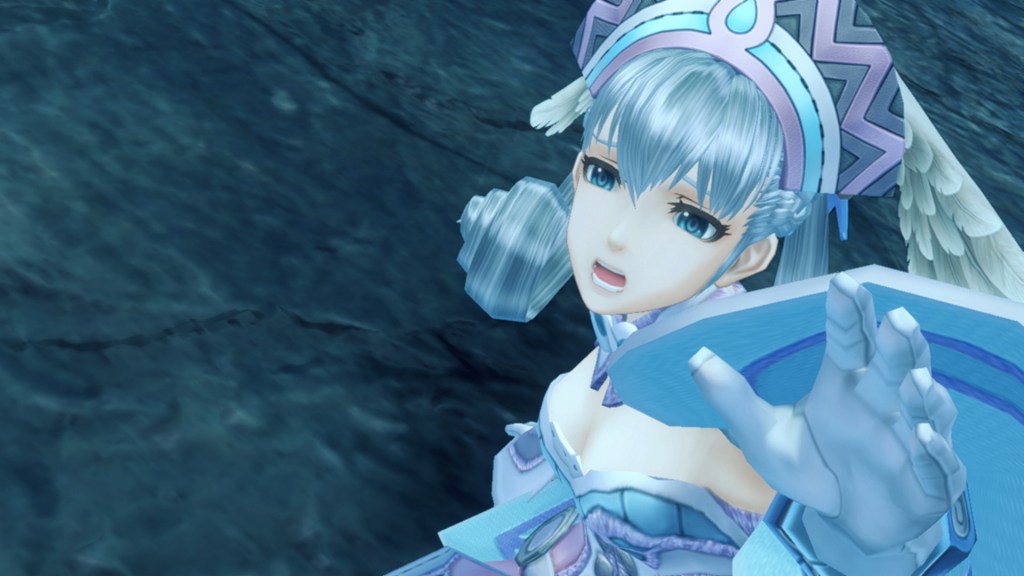 Above: Melia from the first Xenoblade looks incredibly modest compared to many Xenoblade Chronicle 2 characters.

That’s a big reason why I already like Xenoblade Chronices better than its sequel. It takes itself more seriously. It’s not Shakespeare by any means, but at least the game doesn’t make me roll my eyes at every cutscene.

Even looking beyond the characters, there are a lot of reasons to prefer the original Xenoblade Chronicles. Its battle system is much less convoluted. Almost three years after beating Xenoblade Chronicles 2, I can’t even remember how the fighting works. It had a lot going on. In the early parts of the game, that frustrated me more often than not. After dozens of hours, I was able to understand and appreciate the combat. But fighting in the original feels good from the beginning, and it gradually gets more complicated and rewarding as you progress through the adventure.

I also do not miss the Blades, Xenoblade Chronicles 2’s Pokémon-like system. Unlocking Blades took forever, and you would get dozens of worthless ones before your nabbed one worth using.

Even the aesthetics are better. Xenoblade Chronicles 2 wins on some points. It is a much newer game, and even this remaster of the original can’t compete with the more vibrant, detailed landscapes in its sequel. But Xenoblade Chronicles 2 also leans much more into a cutesy anime look, and its music and voice acting doesn’t hold up to its predecessor. 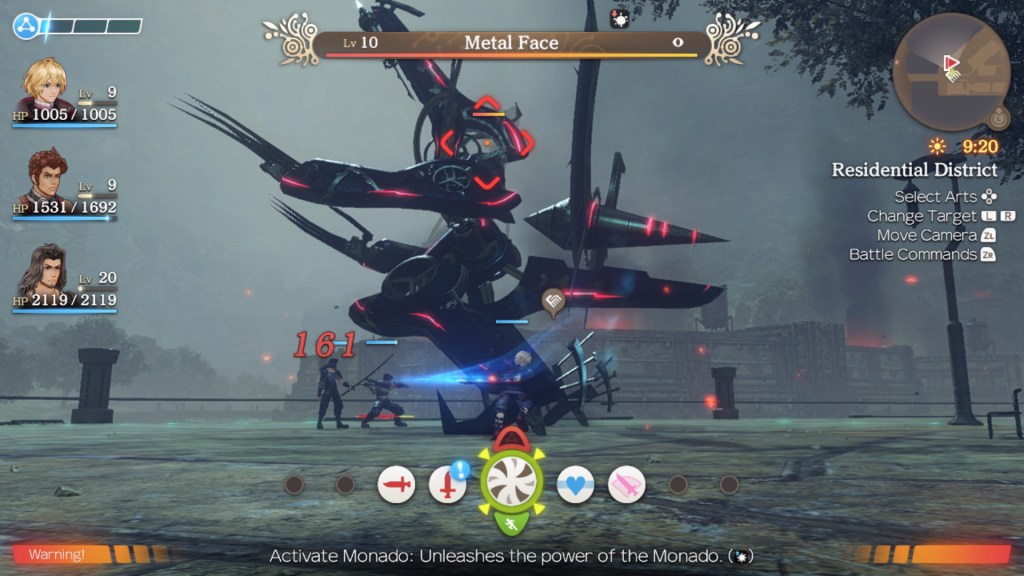 If you haven’t played either game and want a big JRPG to play on your Switch, then I would recommend … well, I would recommend Dragon Quest XI. But if you insist on a Xenoblade title, go with this Definitive Edition of the first game. It’s the more serious, better paced, and polished experience of the two.