Baobab Studios, the developers behind Bonfire, Asteroids! and more, revealed that its next project is an immersive experience called “Baba Yaga.” The 2020 Annecy International Animation Festival Online will unveil a first look in a few weeks.

A few details of Baba Yaga’s narrative can be found on the Baobab Studios site:

It’s up to you and your sister Magda, to save your mother by entering the forest to obtain the cure from the enigmatic witch, Baba Yaga. Your choices define how this story of love and magic ends.

Due to the ongoing global COVID-19 pandemic, Annecy is one of many festivals and events to move to an online format this year. Accredited festival viewers will be able to watch a “Work In Progress” presentation on Baba Yaga, which will be available for the entire two-week event starting from June 15. A live Q&A with the Baobab Studios team will also take place at 9 a.m. Pacific on June 23.

UploadVR are big fans of Baobab’s last offering, Bonfire, which starred comedian Ali Wong and premiered at the 2019 Tribeca Film Festival. As Jamie noted in his Bonfire review, Baobab’s learned a lot from each of their productions, getting better and better every time. We can’t wait to see what they’ve got in store next. 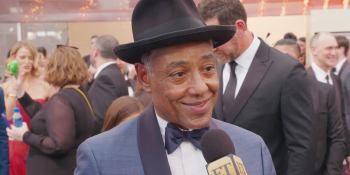 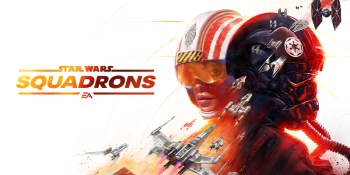