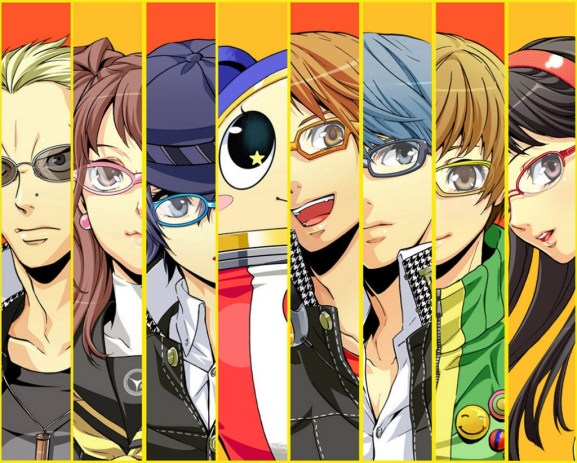 Atlus released Persona 4 Golden on PC via Steam today. The debut happened right before the start of the PC Gaming Show.

Persona 4 came out for PlayStation 2 in 2008. Many fans of Japanese role-playing games consider it one of the best games of the era, thanks to its likable cast and engaging murder-mystery narrative. Golden is an updated version of the title with new content and some improved visuals.

Persona 4 Golden came out for Vita in 2012. Until now, that was the only platform that you could find it on. This was bad news for people who wanted to experience the classic. The Vita was not a big hit, and many people did not have one.