ChargeUp Games is debuting today as a new mobile game publisher that will focus on a developer-friendly strategy in the ultra-competitive $100 billion mobile game industry.

The new company has a bare-bones but experienced team formed from a partnership of developer talent agency Digital Development Management (DDM) and game publishing consultancy Mobile Games Partners. ChargeUp will offer better terms to developers in promoting and marketing games, said founders Kevin Flynn and Adam Flanders in an interview with GamesBeat.

They feel that mobile gaming changed the industry landscape, but traditional publishers didn’t really change their predatory practices, Flynn said. They take half the money from indie game developers and then make small efforts to try to acquire new users for a game. If the reaction to the user acquisition spending isn’t outstanding, they tend to give up and move on to another game, Flanders said.

“We’ve been waiting for the mobile publishing model to evolve with the rest of the industry,” Flynn said. “But the inequality got worse. Ninety-five percent of game revenues are going to 1% of publishers. The charts don’t change, and you can keep spending to keep your game at the top. Our goal is to make this more equitable.”

Epic Games, citing some of the same problems, recently said it would launch third-party publishing for larger projects such as PC and console games. ChargeUp wants to help small to mid-size indie game developers.

“Giving away half of revenue for unclear promises is not where developers want to be. It feels like we are starting to see a push toward more equitable arrangements,” Flanders said.

Flynn and Flanders met with DDM president Joe Minton at a conference and commiserated with each other about the need to improve the performance of mobile games. They decided to get together to try to fix the problem.

In an email, Minton said, “I’ve known Kevin and Adam at MGP for a long time and have been impressed by their mobile publishing knowledge and their genuine drive to help developers succeed. At DDM, we have been frustrated by what we see as draconian terms often offered to developers who have funded their own mobile titles. Working with MGP to build ChargeUp Games is borne out of a desire to help improve this situation.” 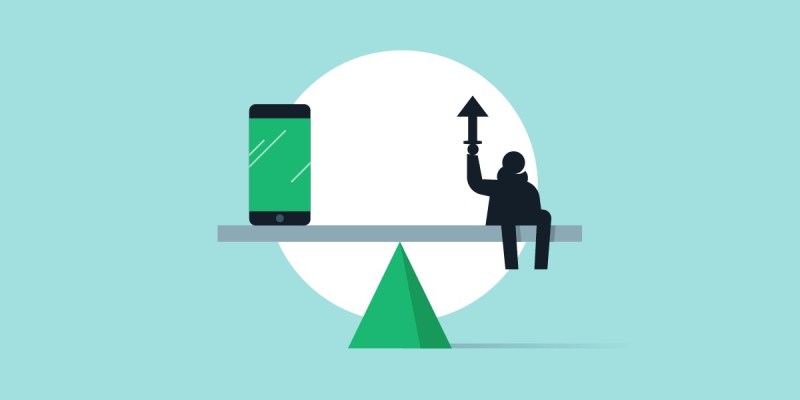 Above: Kevin Flynn and Adam Flanders are the founders of ChargeUp

ChargeUp Games promises to treat developers with respect, offer a fair business model, and to work closely together on each game title. They will have to do that, since Flynn and Flanders are the only staff now at ChargeUp, though they will enhance the team with help from DDM and other consultants.

ChargeUp Games will take a smaller negotiated cut, based on where it helps out the developer in either the early or late stage of development. It will also allow the developers to retain their intellectual property rights. And they won’t offload the game to other low-level staff or try to throw dozens of games against the wall to see what sticks.

They also promise transparency to the developer, with key performance indicators and modification recommendations to improve a game’s performance. They can soft launch games in small markets and then optimize for a global launch. And they can connect to marketing, localization, game testing, and other services as needed.

Flynn has more than a decade of experience at places such as MGP, Z2Live, and Kabam. Flanders has over 20 years of game experience and 17 years in mobile at MGP, Z2Live, Glu Mobile, and THQ Wireless. Digital Development Management (DDM) is a video game agency that has secured more than $900 million in development deals and more than 500 agreements for services.