Above: Is this … a snowy owlbear? Or a worse monstrosity?

Rime of the Frostmaiden will be similar to Curse of Strahd beyond the horror and secrets. Perkins said it should provide you with everything you need to run adventures and campaigns in this region, as Wizards of the Coast did with Curse of Strahd. It’ll have references to exploits of Drizzt Do’Urden — he said no one has forgotten about him — despite taking place a century after the exploits of the famed Companions of the Hall.

Of course, this adventure isn’t the only upcoming D&D product set in Icewind Dale. Tuque Games’ Dark Alliance is also set there, though it’s a century in the past. I wondered if there would be any ties with Dark Alliance and Rime of the Frostmaiden.

“It was a good process for us because it didn’t narratively hamstring either of us. … The narrative designers didn’t have any problems playing with the characters they thought were important to the story. I thought that process worked out very well.”

In a followup email, I asked if it’s important for the design team to create campaigns that go along with video games, such as Dark Alliance or Baldur’s Gate III.

“It’s more important to some folks than others. On the one hand, it fosters unity between Wizards and its outside partners, and that unity gives fans a chance to experience our campaigns across multiple platforms,” Perkins said. “On the other hand, it’s a bit like putting all our eggs in one basket. What’s important to me is that the collaboration works and is handled thoughtfully, and that no one feels creatively hamstrung by the parallel development.”

Executive producer for Dungeons & Dragons Ray Winninger said that Rime of the Frostmaiden would also contain Easter eggs from past books, like the work he did on giants in the Forgotten Realms years ago (such as the 1995 book Giantcraft).

Another major force that’s shaped recent Icewind Dale history is Crenshinibon, the Crystal Shard. It was the major villain in the first set of novels that Salvatore set in the region, and it’s popped up since then as well. It gets a mention here, too.

The Companions of the Hall appear more as historical figures in this story. 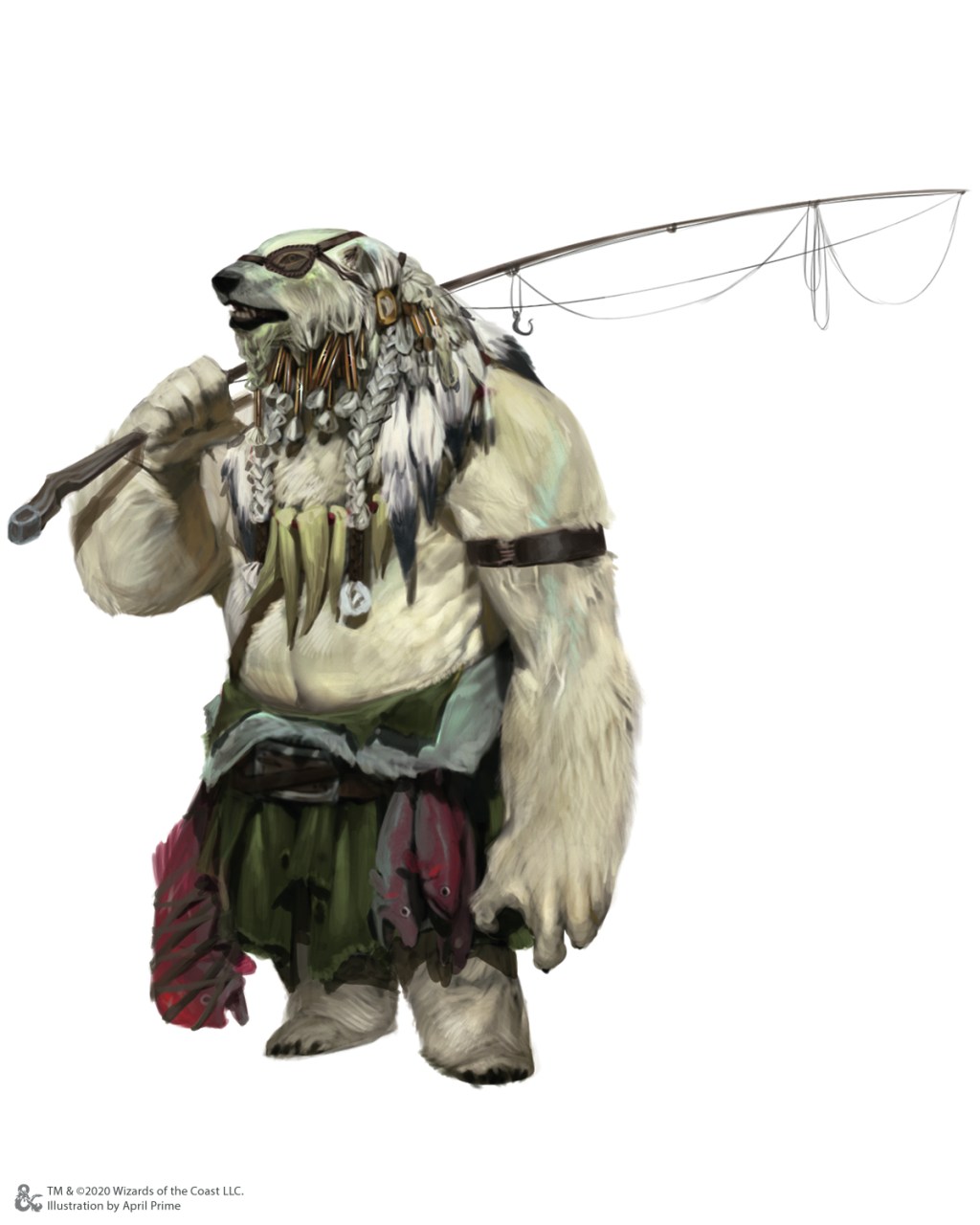 Rime of the Frostmaiden also reflects feedback fans have given Wizards of the Coast when it comes to the design of their campaign books. This will incorporate lessons learned from 2019’s Essentials Kit, which makes running adventures and campaigns easier for Dungeon Masters, with less advance preparation needed.

“One of the things I love about the structure of this adventure and also in how it represents Icewind Dale is that it uses a very clear quest structure,” Crawford said. “Anyone who’s seen the Essentials Kit, where we give you a number of quests that the adventuring group can choose to go on, each of those quests can then stand as a mini-adventure. That structure we have in the Essentials Kit is present here.”

What does this mean?

“Unlike some of our other large, epic stories, if you’d like to kind of shave it up into smaller adventures, it is super-easy to do that with this book,” Crawford said. You’ll be able to take one of these smaller quests, play it, and then see if you want to play more or do something else before coming back to Icewind Dale.

“It also lets you experience bits of the Icewind Dale setting … in very manageable chunks. Rather than us firehosing you — here we are, firehosing you with water that would instantly turn you into ice — with information, instead we invite you to step into each of these quests and experience what’s going on in this far-flung part of the Forgotten Realms.”

Creating adventures in this manner seems like a way for the D&D design team to open up how it approaches these big campaign books and make them more approachable. I asked over email if this signifies a change going forward.

“Hard to say. Once the new adventure is released and people start playing it, we’ll let their experiences and feedback guide us as we work on future campaigns,” Perkins said. “We know fans liked the substance and structure of the D&D Essentials Kit. If they feel the same way about Icewind Dale: Rime of the Frostmaiden, we’ll probably see similar structures underlying our campaigns in the future.”

And in addition to having a bunch of monsters — how about a snow-themed owlbear? — Crawford noted that Rime of the Frostmaiden will also include rules for running avalanches, survival in a brutal climate, fishing for knucklehead trout (it’ll be one of the mini-games), and more.