Electronic Arts held its big EA Play 2020 event today, showing off some upcoming games and announcing a few big ones.

Below, we’ve rounded up everything that EA had at its event, including an awesome final surprise for fans of a certain franchise.

Respawn’s free-to-play battle royale game is coming to Switch this fall. The studio also announced crossplay, so people can play together whether they are on PlayStation 5, Xbox One, Switch, or PC. 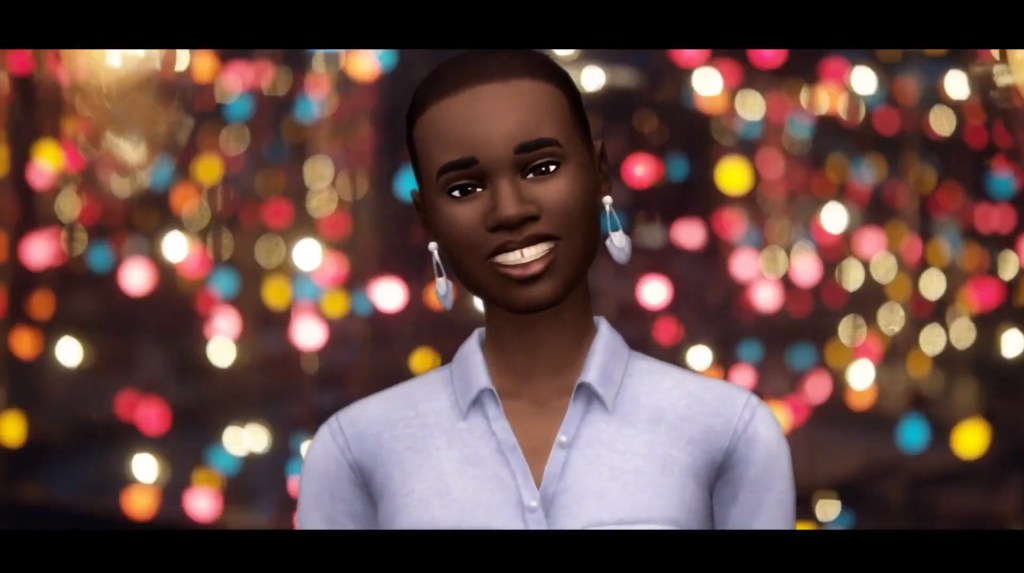 The Sims 4 is another big EA game that is coming to Steam. In fact, it’s available on the platform today.

Josef Fares is making another cooperative, story-focused game. It Takes Two is about a child who deals with their parents’ divorce by creating two dolls … which both come to life.

Wow, this looks cool. First off, it has a magical six-sided die that talks. It also has a bit of a Tim Burton vibe that I’m digging. Lost in Random really does look original, so it’s a great fit for the EA Originals brand.

Welcome to a world where the rules are written in rocket fuel. Prepare to launch into explosive 3v3 action when @RocketArena releases on July 14! pic.twitter.com/KAEejRpocL

This 3-vs.-3 arena game has shifted publishers from Nexon to EA. Think Overwatch but with more rockets.

We got our first look at gameplay for EA’s next Star Wars game, which is coming out on October 6. It includes both a solo campaign and multiplayer. Man, those cockpits are gorgeous. 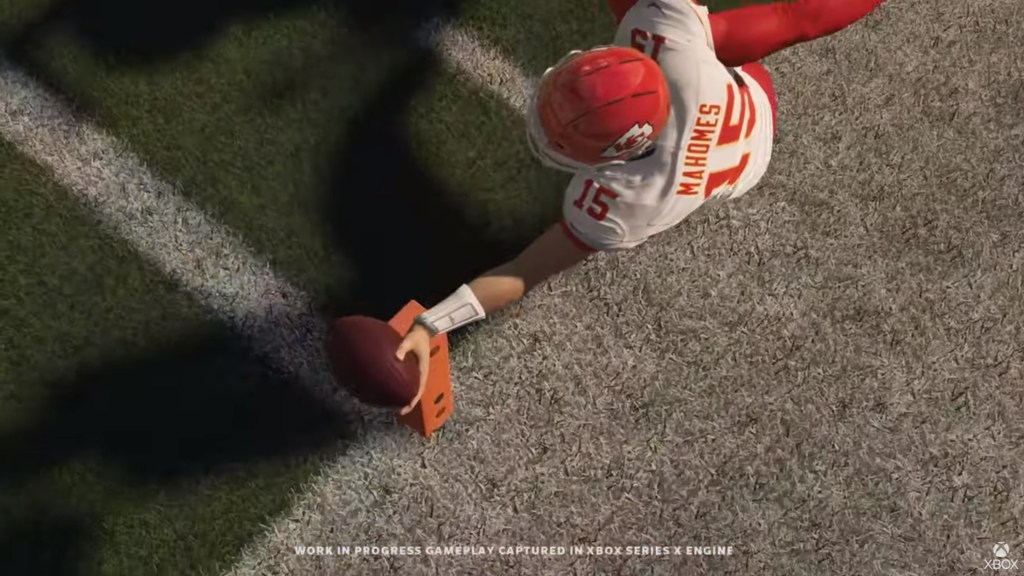 Above: Kansas City Chiefs QB looks like a champion in Madden NFL 21.

This was just a montage showing off next-gen Madden and FIFA, which are two giant sports franchises for EA.

EA showed a montage of projects that are further off. This includes a racing game from Criterion, a fantasy game from BioWare that’s probably Dragon Age 4, Dice’s next Battlefield, and an original game from Motive that includes a sort of gravity gun mechanic.

Skate 4 is real! We didn’t get to see the game, but at least we know it’s real! What a comeback for skating games we’re seeing.