Rogue Games announced that Matt Casamassina has taken over as CEO of the indie game publisher after the departure of Mike DeLaet, who left to pursue another opportunity. Previously chief strategy officer at Rogue, Casamassina cofounded the company with former CEO DeLaet in 2017 to bring a new kind of publisher to serve indie and mid-size developers.

Casamassina said in an interview with GamesBeat that the transition will happen smoothly, and the company has additional talent to step into key roles. Bryan Buskas, formerly VP of marketing, will step into a new role as chief operating officer, and former studio head and VP of production Chris Archer will become chief strategy officer.

Casamassina said that the company has a lot of games coming soon, including a number of PC and console games that came from deals that DeLaet and the team put into place. “We wish Mike the best of luck, but this makes a lot of sense as we grow the company and expand more into a ‘Netflix of games’ model,” Casamassina said. “The executive team that we have in place makes a whole lot of sense for us. We have a massive funnel of great games.”

Initially, Rogue Games was focused on mobile games for platforms such as Apple Arcade and Google Play Pass. But now the company is transforming into a cross-platform publisher of PC, console, and mobile games. Two of the newest games, which the company showed off this week at the Steam Summer Game Festival, are the PC titles Arcanium and Under.

Casamassina draws on more than two decades of games industry experience. He cofounded IGN in 1997 and later led the App Store games editorial team at Apple for nine years. 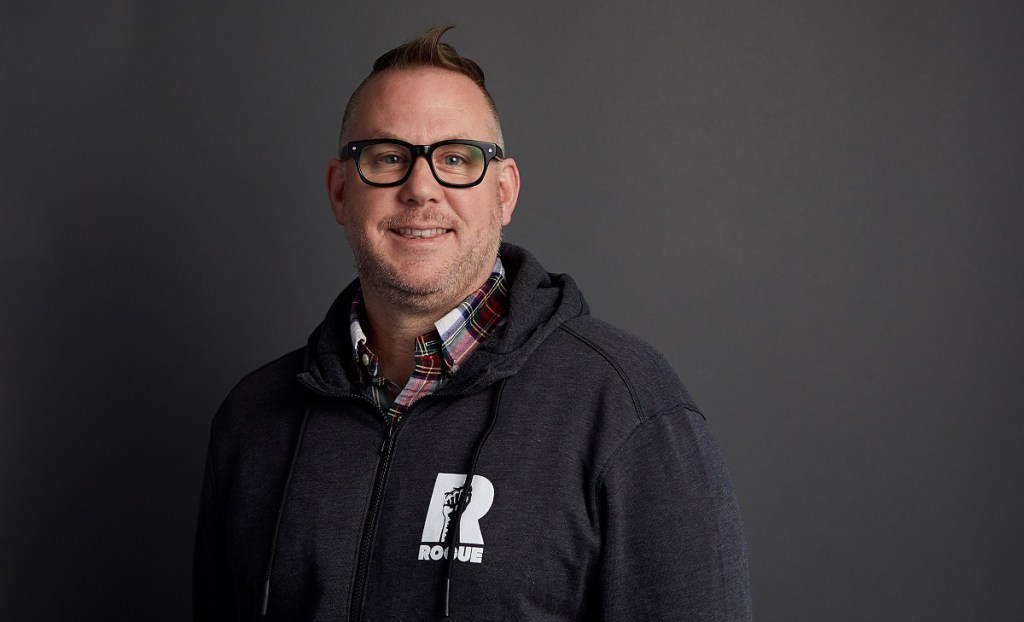 Buskas has more than 15 years of games industry experience, having previously held leadership positions at Activision, AdColony, and AppOnboard. Most recently he was chief operating officer at AppOnboard. Archer will continue to lead the studio organization with development partners and oversee marketing. He has nearly three decades of game industry experience in both publishing roles and in the trenches, developing titles at industry leaders like Activision, Treyarch, and Sony.

Casamassina said the company will have a big second half, with more than 10 new games launching in the next few months. The company has 10 employees. In May, Rogue Games announced that it had raised $2 million in funding from Runa Capital and others.

“I can’t dive into the numbers, but our business is looking healthy,” Casamassina said. “We just got this great round of funding, which is going to keep us more than healthy for years to come. And we feel like we’re in a good position.”