Creator platform Overwolf has acquired CurseForge, the biggest repository of mods for video games, from Amazon’s Twitch division. The move helps Overwolf expand from a platform for in-game apps for creators into helping authors of mods — or custom levels for games like Half-Life or StarCraft II — with a hub for mod tools for development and monetization.

Tel Aviv, Israel-based Overwolf created an overlay platform that enables developers to create game applications, modifications, or services that enhance the experience of today’s PC games. And it has built an open platform of game apps and in-game services. Overwolf’s mission is to generate value for every gamer in every game by empowering third-party creators and developers to enhance those games. It’s also helping people making money from playing or modifying games as part of what I call the Leisure Economy, where people make money playing games. 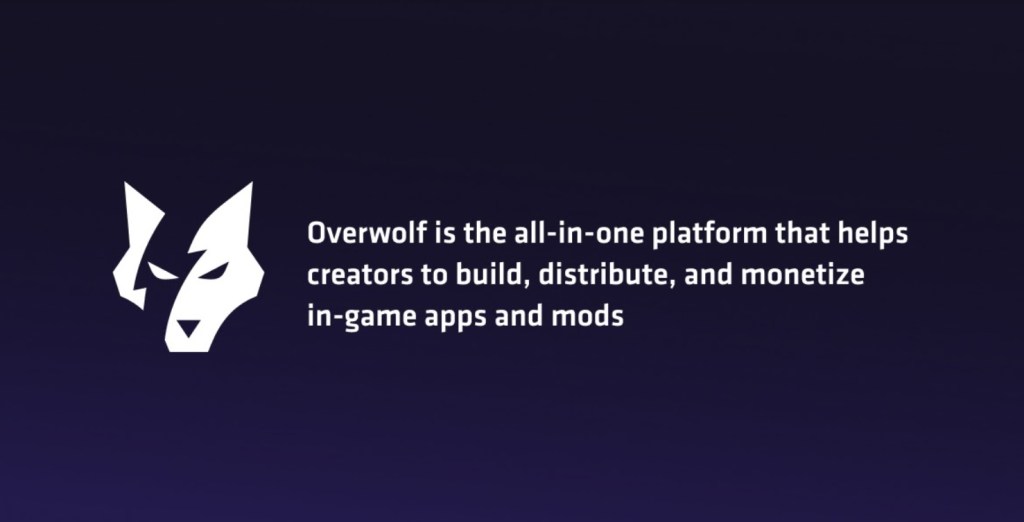 This acquisition means that Overwolf is doing for mod authors what they have been doing for in-game creators. It will provide these authors with the same support, infrastructure, and sometimes even financing. Ultimately, mod authors will now be able to earn a living doing what they love, and Overwolf is putting their money where their mouth is by pledging to pay CurseForge mod authors 50% more than what they are currently making by 2022, the company said.

As the world is suffering from record unemployment, it’s important that people make money from their passion for games. Overwolf is making the young profession of mod making more viable as a career to a community of creators who previously may only have been able to pursue it as a hobby. In the past 12 months, apps on Overwolf were used in over 1.92 billion game sessions, with top creators on Overwolf earning over $100,000 or over $1 million per year.

Overwolf provides hundreds of apps for popular PC and mobile games, such as real-time coaching services, analytics solutions, and video recording tools. The company already has 30,000 creators and a library of over 90,000 game mods and apps. Overwolf has 12 million monthly active users on the PC and mobile.

The CurseForge mod manager will transition away from the Twitch client and become a standalone desktop app as part of Overwolf’s catalog. Tools and services around building and uploading mods will remain unaffected, Overwolf CEO Uri Marchand said in an email. Marchand believes that in-game creators should be recognized and rewarded for what they do by making a fair living off their work.

Overwolf has raised $23 million to date from Marker, Intel Capital, and Liberty Media. In 2016, Twitch acquired the technology when it bought Curse, rebranded the app to the Twitch app, then sold Curse Media to Fandom. But the CurseForge mod installation tech didn’t get sold with that deal, and now Overwolf is taking it over.

Marchand said Overwolf is committed to making the gaming experience even more fun for gamers. What this acquisition means for gamers is that a dedicated CurseForge team of engineers inside Overwolf will be in charge of continuously improving the CurseForge app. Overwolf will start with everything as is, and then gradually add new features and tools like global search and smart sync, based on the needs and interests of the community.

CurseForge hosts third party content for a variety of games, the largest being Minecraft. It also has content for World of Warcraft, StarCraft II, Kerbal Space Program, WildStar, Terraria, World of Tanks, Rift, Runes of Magic, The Elder Scrolls V: Skyrim, and others.