The Crown Channel is creating original live entertainment, such as the unscripted competition series Chasing the Crown: Dreamers to Streamers (premiering June 25). Twitch continues to grow its viewership during the pandemic, even as Microsoft announced on Monday that it would shutter its rival Mixer livestreaming platform on July 22.

Viewers can affect the outcome of Crown Channel shows by participating in Twitch chat, polls, and on-screen mini-games. Crown Channel programming is infused with Twitch Prime offers from publishers like Zynga, Electronic Arts, and Bethesda.

“We’re super-excited to launch the channel and really bring something that we think is innovative and new to customers and viewers,” Sallie Hirsch, general manager of the Crown Channel, said in an interview with GamesBeat. “Our show will bring original programs to Twitch Prime members, who can get exclusive access to endgame benefits. We’re building nicely on the main Twitch Prime value for customers. We also work with the game developers on our shows to include gameplay and the best of gaming culture.”

Produced with Amazon Studios, Chasing the Crown premieres June 25 at 7 p.m. Pacific time. Hosted by Twitch streamer Jericho (aka Tucker), the series follows three aspiring Twitch gaming streamers as they compete to win prizes, build their followings, and earn a spot in the Crown Cup tournament.

But contestants won’t do it alone; each will be matched with an established streamer — AnneMunition, Actionjaxon, or Goldglove. Popular video games featured throughout the series include Apex Legends, Doom Eternal, Battlefield, and Mobile Legends: Bang Bang.

Upcoming Crown Channel content will include new comedy and variety shows as well as future installations of Crown Cup, a program putting Twitch streamers and fans through contests in today’s hottest games. 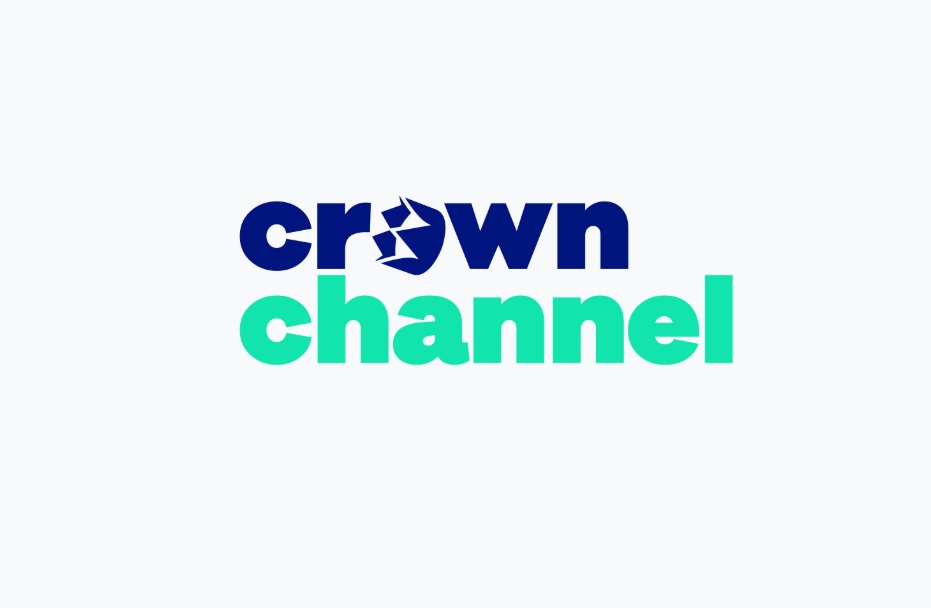 Above: Crown Channel is a new channel on Twitch.

Hirsch said that last year Amazon ran a handful of different tests of different types of programming. The result was Chasing the Crown, the first show available on the channel.

The show will showcase Twitch Prime rewards available to fans, and each time that you watch the show, you get exposed to more things that you can get as rewards.

“One of the things we’re imagining with interactivity is that the viewer at home can help decide where the show goes,” Hirsch said. “You can pick the outcome.”

Twitch Prime offers Prime members in-game loot, free games, and a free monthly channel subscription on Twitch. In addition to gaming perks, more than 150 million paid members around the world subscribe for the benefits of Prime, including free shipping and entertainment from Amazon.