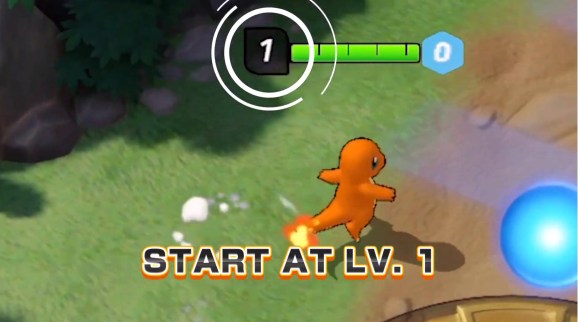 The Pokémon Company announced it’s teaming up with Tencent to create Pokémon Unite, a MOBA (multiplayer online battle arena). MOBAs have two teams battling across multiple lanes, with each player controlling one character. The genre became popular years ago thanks to giant hits like Dota 2 and League of Legends. Like those games, Unite will have two teams of five players. It’s coming to Switch and mobile, but Unite does not yet have a release date.

Timi Studios is developing Pokémon Unite. The Tencent subsidiary has experience creating MOBA games with its work on Honor of Kings (released in the U.S. as Arena of Valor). Unite will support cross-platform play and be free-to-start (a more honest way of saying free-to-play, since you can download and play for free but need to spend money to access a lot of content). Playable Pokémon include Pikachu, Clefable, Gengar, Snorlax, Lucario, Squirtle, Charmander, and more. We don’t know exactly how many will be in the game, but Pokémon can evolve into new forms during a match.

You may think you know Pokémon…but you’ve never seen a battle like this!

Here’s your first look at some gameplay footage 👀 ⬇️ pic.twitter.com/mgJLjZYKC7

Pokémon is a giant franchise spanning games, anime, collectible cards, toys, and more (yes, even toilet seat covers). The core games are turn-based RPGs, with a focus on collecting. We’ve seen many spinoffs, but this is the first time the franchise has entered the MOBA world.

The Pokémon Company announced last year that it was teaming up with Tencent, the giant Chinese company with subsidiaries for internet services, film, gaming, and more. Tencent is also responsible for the Nintendo Switch’s release in China.