Roblox, the blocky virtual world with more than 120 million players, announced it has teamed up with Warner Bros. and DC to create Wonder Woman: The Themyscira Experience. This is a mini-world where players can explore Wonder Woman’s home island of Themyscira and experience her stories on the Roblox platform through mini games and other experiences.

Players can explore Diana Prince’s Amazonian homeland of Themyscira within a virtual platform as Roblox avatars. They can collect treasures, play minigames, and browse a series of featured virtual items from the Wonder Woman comic books and movies in multiple virtual stores throughout the experience.

The experience is open to anyone with a Roblox account. Roblox’s launch of Wonder Woman: The Themyscira Experience comes ahead of Warner Bros.’ upcoming film Wonder Woman: 1984, the sequel to 2017’s Wonder Woman. The new film will debut in theaters September 30, providing they are open. Roblox could bring a lot of eyeballs to the film, particularly among the young folks who are some of the game’s core players.

Roblox forged a similar partnership with Steven Spielberg and Warner Bros. for the launch of the Ready Player One film in 2018. 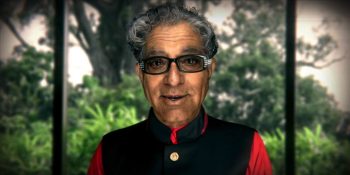 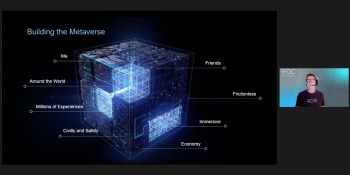