Evo is the biggest fighting game event of the year. This year’s show had to go online due to the pandemic, but now that too is cancelled after companies and competitors pulled out following recent sexual abuse scandals involving the tournament’s organizer.

Joey Cuellar, who was president of Evo, has been accused of preying on young boys during the ’90s and ’00s. Evo announced Wednesday that it had put Cuellar on administrative leave and then today revealed that he is gone from the organization outright.

Over the past 24 hours, in response to serious allegations recently made public on Twitter, we have made the first of a series of important decisions regarding the future of our company. Effective immediately, Joey Cuellar will no longer be involved with Evo in any capacity. We are currently working towards his complete separation from the company and have relieved him of all his responsibilities.

Going forward, Tony Cannon will act as CEO; in this position, he will take a leadership role in prioritizing greater accountability across Evo, both internally and at our events.

Progress doesn’t happen overnight, or without the bravery of those who speak up against misconduct and injustice. We are shocked and saddened by these events, but we are listening and committed to making every change that will be necessary in making Evo a better model for the stronger, safer culture we all seek. As a result, we will be canceling Evo Online and will work to issue refunds for all players who chose to purchase a badge. We will donate the equivalent of the proceeds as promised to Project HOPE.

Capcom was the first major company to announce it was leaving the show. As the company behind the Street Fighter franchise, it was a big loss for the tournament. NetherRealm, the studio behind Mortal Kombat XI, followed, along with Tekken 7’s Bandai Namco. Popular competitor SonixFox also announced that he would not participate in show, as did two commentators for Skullgirls.

The Evo scandal erupted on the same day that despicable behavior surrounding the Super Smash Bros. competitive community came to light. Nintendo itself has little involvement with esports events for the series, so do not expect a statement from them about the incident.

Update, 6:25 p.m. Thursday: We have updated this story and done a write-through to reflect that the situation has evolved from people leaving the event to its cancellation. We have also added a statement from the organizer. 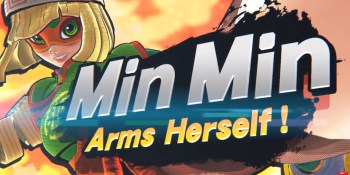 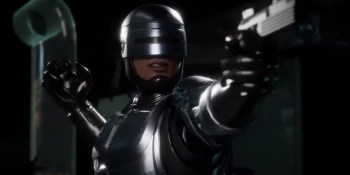 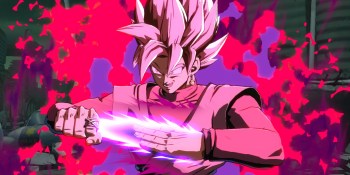