The addition of Seavers marks AppOnboard‘s new mission, which changed when the company acquired Buildbox, a suite of tools that neophytes can use to create games without knowing how to code. Under AppOnboard, in December Buildbox launched a free version that brings people into the world of “no code” game development and then upsells them to services such as marketing and playable ads, Zweig said in an interview with GamesBeat.

Seavers is a 25-year game and software veteran who was most recently CTO of Riot Games and was heavily involved in the creation of Riot’s Legends of Runeterra as well as League of Legends. Now he’s taking charge of a company whose DIY suite was used to create Color Switch, a mobile game that is a big reason why more than a billion Buildbox games have been downloaded to date. Color Switch generated more than $100 million in revenues to date.

Zweig started AppOnboard in Los Angeles in 2016, and the company has raised $34 million to date. When it acquired Buildbox, the idea was to democratize game development to the degree that you won’t have to know programming to make games. Now the task is to refine the product and make it universally accessible.

Above: Former Rioter Mike Seavers is the new CEO of AppOnboard.

Zweig was previously a cofounder at AdColony, where he decided to bring in Will Kassoy as CEO to help scale the company. That’s how it grew faster and was able to get acquired. Once AppOnboard was established, Zweig decided to do the same thing in finding his own replacement.

He recruited Seavers after interviewing nearly 100 candidates in the past year. Seavers said in an interview he happened to be looking around as he knew that Riot Games was in good hands with the launches of Legends of Runeterra and Valorant, which are games that will give Riot revenues so it isn’t entirely dependent on the 10-year-old League of Legends.

“Mike stood out as the person who could lead us to a global presence,” Zweig said.

Seavers said, “I had a lot of opportunities with big names in gaming. But when I met Jon and the AppOnboard team, what resonated with me was the vision of Buildbox.” He believed the product was good but could be made even better. 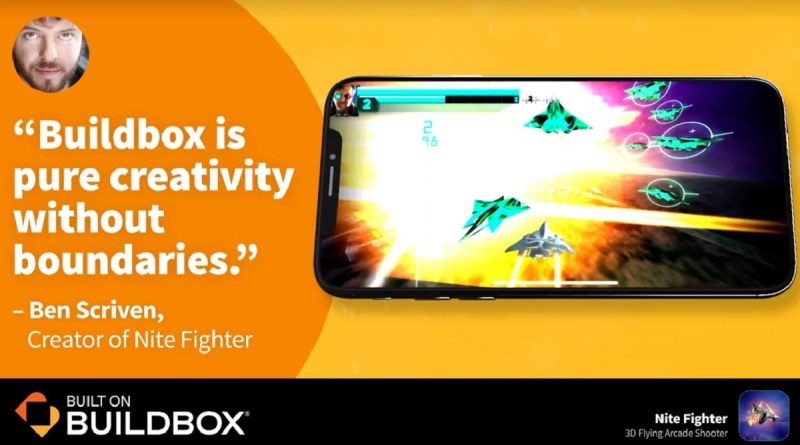 Above: Buildbox is a DIY kit for mobile and PC games.

In his new role, Seavers will oversee day-to-day operations and set the product vision for AppOnboard, including its two core products: Buildbox, a no-code gaming engine, and Studio, a no-code design software for creating interactive mobile experiences, or playable ads, which are ads that can show off a nugget of gameplay for a mobile title, no download required.

At Riot Games, Seavers helped the company scale from its early success — when he was in charge of a team with six engineers — with the popular game League of Legends to become a multigame global developer and publisher. At one point, he led a team of 1,000 engineers as head of the technology and production departments.

As for moving from a company with more than 2,000 employees to one with 50, Seavers said, “I’ve taken teams through various stages of growth” and enjoyed it.

But Riot Games also had its problems, as the company was accused of having a sexist culture. When Seavers moved from St. Louis to Los Angeles to work at Riot’s headquarters in 2017, he felt like the culture was pretty different. He had to spend a lot of time “cleaning up and setting a standard for leadership behavior.” He said he worked closely with others to build diversity and inclusion practices. 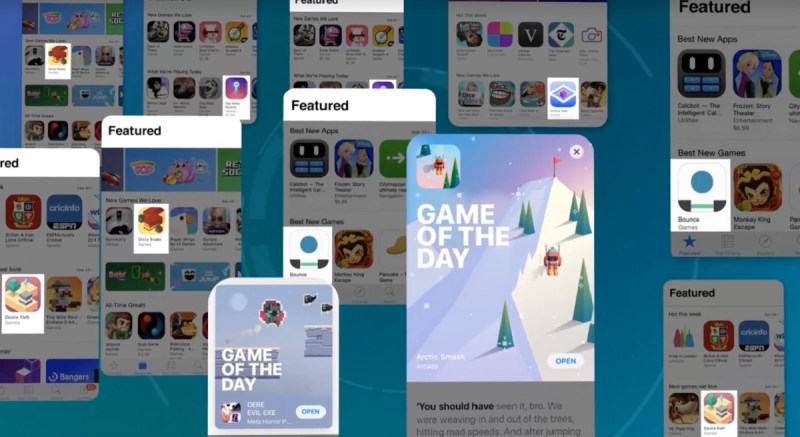 “The tech community had to come to terms with the fact that we haven’t provided enough opportunity for women,” Seavers said. “The takeaway was that whatever culture you have in the early days, you have to be very thoughtful about it because it will stick with you for years.”

In seeing software up close and knowing how hard it was to make games, he felt that removing the barriers to game development was a laudable goal. The next big hit doesn’t have to come from a big triple-A studio with a huge budget, he said.

So far this year, more than a million new projects were created on Buildbox. The Buildbox community launches over 1,000 new games on the Apple App Store and Google Play every month, many of them reaching the top charts and amassing millions of users, Zweig said.

Seavers believes Buildbox, which is on its third version, doesn’t have much serious competition, but eventually it could compete with a variety of DIY companies, including Roblox’s Roblox Studio, Microsoft’s Minecraft, and Manticore’s Core — not to mention game engine makers like Unity and Epic Games, which both require knowledge of coding today.

Seavers said Buildbox’s focus has been PC and mobile games but eventually the company will target consoles as well. He said he will make some key hires to help bolster the team, but Zweig said he did not foresee the need to raise money soon.