Jeff Karp, the president of mobile game maker Big Fish Games, has resigned from that post to become the head of Electronic Arts’ mobile game division, GamesBeat has learned.

Yes, I have to make the joke. EA has gone fishing, and it has landed a Karp from Big Fish. EA did not make Karp available for an interview, but it did confirm the changes are happening. Karp will be senior vice president and group general manager of mobile.

Karp replaces Samantha Ryan, who headed EA Mobile as well as other studios. Ryan will keep her other responsibilities, while Karp will focus on making sure that EA launches good mobile games. It seems to me it has been lacking in that area, as EA hasn’t been launching many new games at all. And those that it has launched, such as Command & Conquer: Rivals, haven’t done well.

Through a spokesperson, EA said it is bringing together its mobile studios and development efforts under a single leader focused purely on mobile games within the publisher. The studios include Capital, Contingency, FireMonkeys, Pogo, PopCap, Slingshot, Industrial Toys, Track Twenty, the EA Sports Mobile Fuel group, and several of its ongoing mobile prototyping initiatives.

Ryan adds some new responsibilities to her portfolio. She continues to lead the teams at Maxis, which includes the ongoing development of The Sims 4; BioWare with multiple projects in development; Motive Montreal (which is developing the upcoming Star Wars: Squadrons and another new unannounced game); and the team developing the newly announced Skate game. She will also be leading a new initiative across development teams expanding focus on cross-platform and cross-progression experiences and bringing more user-generated content into games in the future. 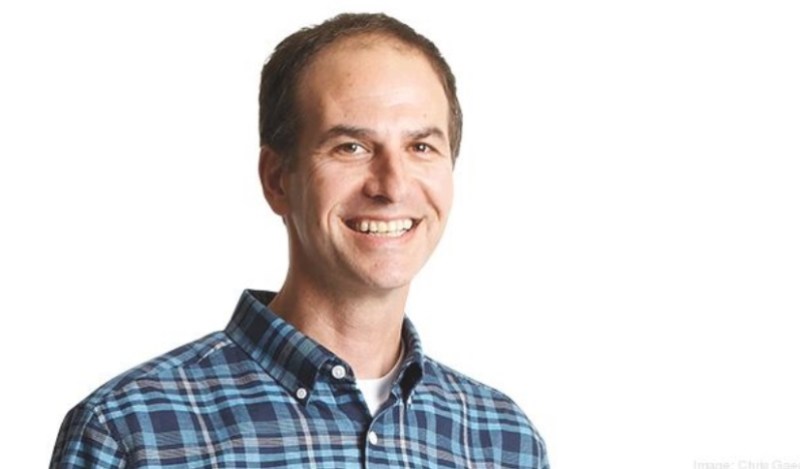 Above: Jeff Karp is the new head of EA Mobile at Electronic Arts.

The move is a full circle for Karp. He was appointed president and managing director at Big Fish Games in July 2018, and he managed properties such as Big Fish Casino, Fairway Solitaire, and Jackpot Magic Slots. Before Big Fish Games, he was CEO of Sports Illustrated Play, and he was chief marketing and revenue officer at Zynga. He also served at GSN Games and was an executive at EA, where he headed the EA Play label, which worked on The Sims and Hasbro-related games.