The blocky and cartoon-style virtual world Roblox expects to pay $250 million to its mostly young-adult developers this year. The company made the announcement at RDC, its sixth annual developer conference, which was a virtual event over the weekend.

By sharing its proceeds with its developers, Roblox can grow its platform and move ahead on its big goals. CEO David Baszucki wants the company and its users to collectively build the Metaverse, the universe of virtual worlds that are all interconnected, like in novels such as Snow Crash and Ready Player One. One of the requirements for that is to build a robust economy that benefits both developers and players alike, and Roblox believes user-generated content (UGC) is the answer. (GamesBeat is going to host an online conference on the Metaverse on October 20 and October 21 this fall.)

The San Mateo, California-based Roblox has more than 150 million monthly active users. When those users spend virtual currency, dubbed Robux, in a game that one of its user-developers has made, Roblox shares some of the proceeds (70%) with them. On top of that, this spring Roblox introduced a way for developers to make money based on how much time premium subscribers spend in a game.

“The big driver is more people playing. We have 50 million more monthly active users than we did a year ago, which is a significant jump in users on the platform as a whole,” Craig Donato, the chief business officer of Roblox, said in an email to GamesBeat. “The launch of Premium Payouts this spring provided another big lift for developers. Last fall we revamped our monthly subscription service and renamed it Premium. This monthly subscription gives users discounts on Robux and also provides perks and special bonuses. Developers now earn money when Premium subscribers spend time in their game, encouraging them to create special areas in their games or provide special offers for subscribers.”

Roblox said that one of its biggest games, Adopt Me!, now has over 10 billion plays and surpassed 1.6 million concurrent users in game earlier this year. Piggy, launched in January 2020, has close to 5 billion visits in just over six months. Jailbreak surpassed 500,000 concurrent users during a live event in April 2020.

Roblox also said that it has made progress with its suite of tools and platform services aimed at empowering its global community of creators to more easily collaborate and build immersive and massive 3D experiences. And Roblox announced a music label partnership with Monstercat to give developers access to a library of high-quality music content. 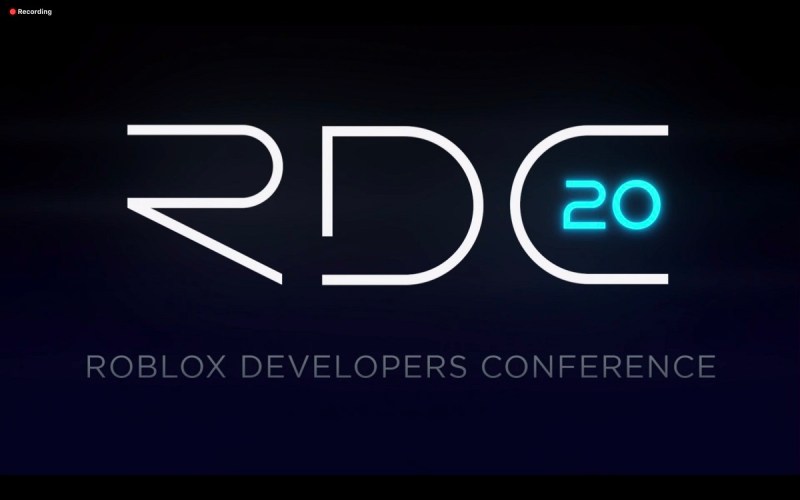 Above: Roblox is holding its sixth annual developer conference online.

As mentioned, Roblox’s developers are on pace to earn $250 million in 2020, up from the $110 million they earned in 2019. In June 2020, Roblox developers earned $2 million as part of the Premium Payouts program, which pays developers based on the engagement time of Premium subscribers in-game.

Roblox formally rolled out its cloud collaboration tools in late 2019 and continues to add new features for large development teams. The company will unveil a talent marketplace by the end of the year to help developers connect with other members of the community who have specialized skills. In addition, Roblox is making it easier for larger teams of developers to work together on projects and simultaneously let developers grant permissions to team members, contractors, or employees to work on a certain part of a game.

To expand the global reach of a developer’s game, Roblox will begin rolling out automatic machine translation for all supported languages including Brazilian Portuguese, English, French, German, Japanese, Korean, Simplified and Traditional Chinese, and Spanish. 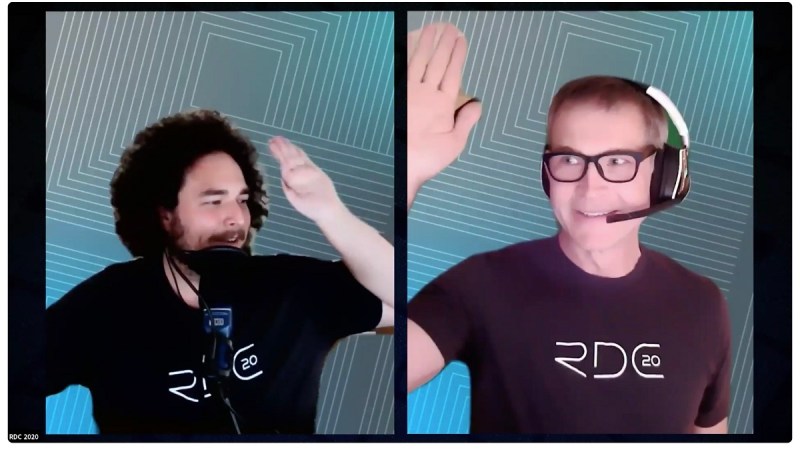 Roblox is working to help developers better connect with their peers and fans by launching Developer Events, a service that will help facilitate finding and creating community events. Later this summer developers will be able to create their own events, both virtually (at first) and eventually in person, to engage with members of the Roblox community.

With Monstercat, an independent electronic music label known for its collaborations with triple-A gaming titles and chart-topping music releases with global artists, Roblox is making 51 tracks available for Roblox developers to use for free in their games, with more being added to Roblox Studio on a regular basis. The first installment of Monstercat music includes favorite songs from a variety of EDM genres, including Drum & Bass, Synthwave, Electro, Chillout, Electronic, Breaks, and Future Bass.

And 345,000 developers on the platform are monetizing their games. Over 50% of Robux being spent in catalog is now being spent on UGC items, less than 12 months after launching the UGC catalog program.