The NBA is back. So is Major League Baseball, sort of. Other sports may find their way back as well. As these demands on our entertainment time return, does it follow that video games that profited during the pandemic will hit their peak and start to go back down?

I don’t think so. I think gaming is just getting started.

Companies such as Electronic Arts are noting this phenomenon in their earnings calls this week, but they’re also wondering aloud how long the good times will last, or if we’ve crossed a bridge to a society where everybody plays games.

But it’s a crucial debate for the entire game industry. After all, everybody has to plan ahead. Macroeconomics and micro-level behavioral changes will have an impact on whether the mainstream will continue to embrace the entertainment value of console, PC, and mobile games.

During the second quarter, in the height of the coronavirus lockdown in the United States, more people turned to video games than ever before as a salve or a social outlet or a distraction or a newfound passion. And these new people are on top of the 64% of U.S. adults who are gamers. 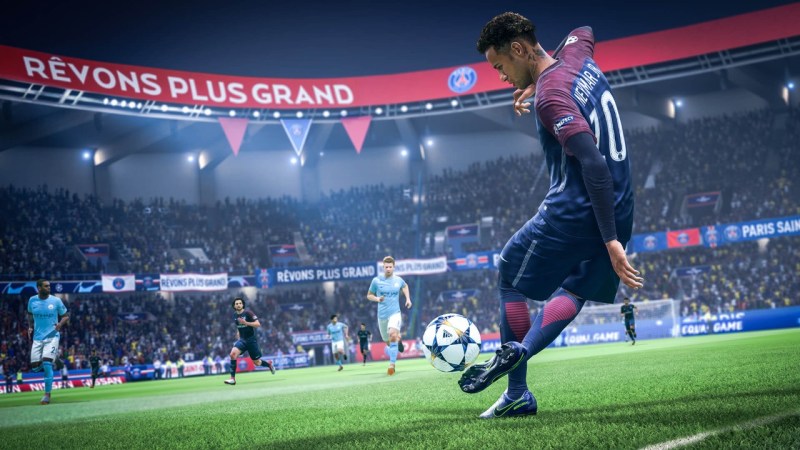 Electronic Arts said Thursday it beat its earnings targets in its best second calendar quarter in history because tens of millions of new people started playing its video games during the pandemic. Heck, even my wife played a video game recently.

“This is off the charts,” said Blake Jorgensen, the chief financial officer at EA, in an analyst call, regarding FIFA monetization. “It just continued to get stronger and stronger. We’ve hit the right tone with consumers. We’re delivering for consumers what they want.”

Now people are starting to go back to work and watch sports as they return to television or online. EA CEO Andrew Wilsion argued that this could be more than a one-time blip. In the analyst call, he said, “Social interactions in our world are moving from physical to digital, and … the consumption of sports and entertainment is moving from linear to interactive.”

Normally, EA and other game companies would have seen the summer doldrums. That should have been doubly true in a console transition year, as everybody normally waits and saves their money to buy new systems and the new games that go with them in the fall.

But this year, there is no down cycle.

“It is still well above what we’ve normally seen, particularly at this time of the year, which is the slowest time as we move from one sports season to the next,” said Jorgensen. “A lot of people are engaging in FIFA Ultimate Team in the sports franchises. And we don’t think that shuts off overnight and maybe never shuts off.”

He noted that Star Wars fans still play Star Wars games even when there isn’t a Star Wars movie to get excited about. That goes for sports fans, too. If the NFL doesn’t have a season this fall, NFL fans will still play Madden so they can get their football fix. Either way, games are part of the entertainment diet.

During the EA earnings call, some of these questions came up. What if the gains in new gamers are temporary? Will those new gamers go back to doing other things when the pandemic is over? Of course, we may also wonder if the pandemic will ever be over, and if behavior will be permanently changed so that we’ll do more things remotely and digitally from now on. And if people continue to be out of work, will they stop buying even video games as they run out of disposable income?

There’s a lot riding on these questions.

“It’s all about the economy at the end of the day,” Jorgensen said. “Are you confident the economy’s going to be strong for the next six-to-12 months? I just don’t know. That’s the thing that weighs on us the most. And yet at the same time, we know that the engagement in our games has never been higher.”

What if it’s full steam ahead for games? 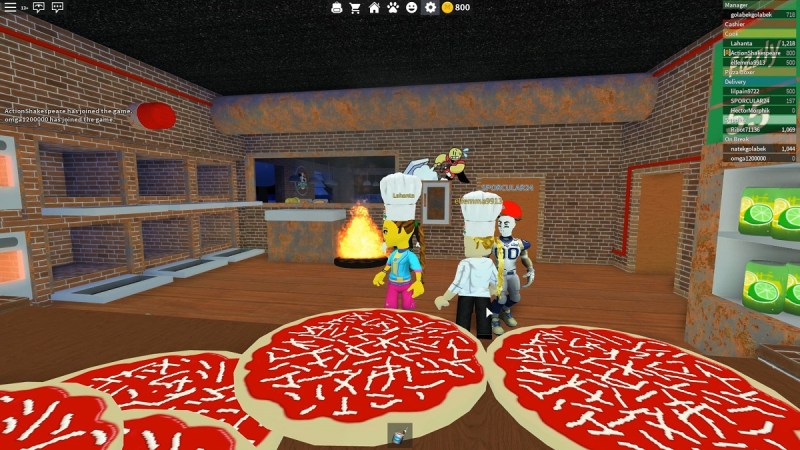 Above: Work at a Pizza Place has been played 1.9 billion times on Roblox.

But maybe there’s another possibility.

“The unbelievably high monetization we saw in Q1 does not drop off a cliff,” Jorgensen said. “It will slowly decline as we all go back to a normal life. But if you ask many of us, that might be six months, nine months, or two years.”

Maybe it’s time to think about the economy and how games can help it. Companies might aggressively pour their energy into making the Metaverse, the universe of virtual worlds that are all interconnected, like in novels such as Snow Crash and Ready Player One. That would be a virtual world that would ease the burdens of the pandemic.

Rather than plan for down cycles, game developers and publishers might think about a world where everybody plays, like the world of the upcoming game Cyberpunk 2077, except maybe in 2027 instead. Maybe we can create jobs with a Leisure Economy, where people make a living playing games, as we’ve seen with modders, streamers, cosplayers, esports athletes, and user-generated content creators.

I don’t want to discount the fact that we’re living in a tragic time with unprecedented hardships and challenges that are demanding our attention, like the #MeToo movement and Black Lives Matter. But maybe the way out of this mess is not to take us back to the way things were. Maybe the way out is to embrace the digital world and make it happen even faster and sooner, and make it happen everywhere around us.

Sure, companies might have to plan for the bad economy and a decline in demand. But they might also plan for the contingency that video game demand takes off and takes over.