The Game Developers Conference got derailed as a physical event in March because of the pandemic, but the virtual version will happen over the next three days with 112 sessions for 7,500 attendees. The GDC Summer event runs from August 4 to August 6, starting at 6 a.m. Pacific time to accommodate international attendees.

These sessions revolve around themes such as the pandemic’s impact on the game industry, diversity and inclusion issues that have roiled the business, and conversations with leaders such as Blizzard’s Rod Fergusson, said GDC general manager Katie Stern in an interview with GamesBeat.

“We had all of the great content that had already been confirmed for the GDC live event in March, and we took at look at those and prioritized ones that seemed particularly timely,” Stern said. “For the rest of it, we did a lot of hand curation and invitation. There were a lot of topics we wanted to cover, and we wanted to make sure that it was a diverse group of speakers.”

She added, “There’s such a huge impact right now with feelings of isolation and stress and all of these things happening around us, to us, while we’re still trying to work. It’s not just about working from home. It’s working from home during a pandemic, when you’re worried about your job and your kids are in the house and all of these things and how are we coping with that.”

Stern said that she was pleased that more than 7,500 had signed up as of last week, as the target was to get about 5,000 attendees.

The talks are all taking place in a virtual forum that will be a far cry from the parties and the gatherings of past events, but it will be a more accessible event, with attendance costs that range from free to $499. Stern said there are more diverse speakers this year in light of this year’s Black Lives Matter and #MeToo controversies. The free sessions include the advocacy track that focuses on difficult social issues in games.

“We are introducing some allyship training programs on the first two days of the conference that are live workshops being led for two hours to create a sense of a culture of belonging, and how as an ally, how you fit into that equation, and how you can support your colleagues,” Stern said.

The conference doesn’t track diversity for legal and privacy reasons. But Stern noted there is an uptick in international attendees because the event is digital. Forty-two percent of the attendees this year are from outside the U.S., compared to 34% in 2019.

The event in March had a small online component that went forward, with 44 sessions across five days. But the GDC had more time to plan this week’s event, with talks from leaders at Disney, Niantic, Microsoft, Sony, EA, and Blizzard. This event also comes with a tutorial for watching.

It includes GDC favorites like the Experimental Gameplay Workshop, a series of “Ask Me Anything talks,” interactive skill-building talks, plus community “activities” like musical performances, an online art gallery, and lessons in yoga, tai chi, meditation, and mixology.

“We recognize that consuming media is very different than attending a live event. So we wanted to make sure that we were creating moments for removing yourself from learning and taking breaks and resetting your brain,” Stern said. “We will encourage people to get up and around, do some yoga. Do some meditation. We also tapped a mixologist from Portland to entertain us.” 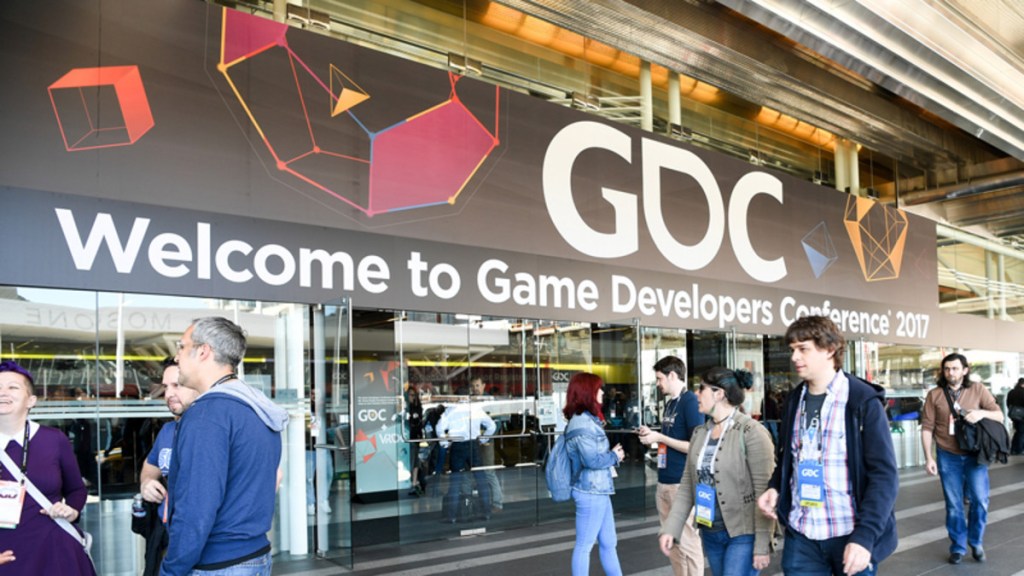 EA Sports’ accessibility lead Karen Stevens will host an AMA on accessibility issues, while Kevin Agwaze will do one about unionizing the game industry.

Among the highlighted sessions is a talk from Niantic senior game designer Laura Warner and senior software engineer Kirsten Koa on AR Game Design 101, a crash-course in how the team behind Pokémon Go tackles the challenges of blending the digital world with everyday real-world experiences.

“They’re going to mention how they quickly pivoted at the outset of the pandemic so people could continue playing,” Stern said.

Veteran game maker Brenda Romero will present Hidden Histories, a look back at the legacies of women who contributed to the advancement of computers and programming, yet were overlooked by history.

In a special talk titled Destructible Environments in Control: Lessons in Procedural Destruction, Remedy Entertainment’s Johannes Richter will give attendees a practical walkthrough of the technology used and lessons learned while creating the destructible world of Control’s Oldest House.

Dan Barnes of N3twork will give a talk on a big change coming to performance marketing for mobile games, diving into the upcoming iOS 14 and the privacy changes Apple is making and how Google is following suit. Those changes on identity and the removal of user-level data (Apple’s IDFA, and Google’s AID) will mean that developers will have to change the way they do performance marketing.

Eve Crevoshay, the executive director of Take This, will give a talk on mental health awareness for game developers. She serves on the board of the just-launched Game and Online Harassment Hotline started this week by Anita Sarkeesian. 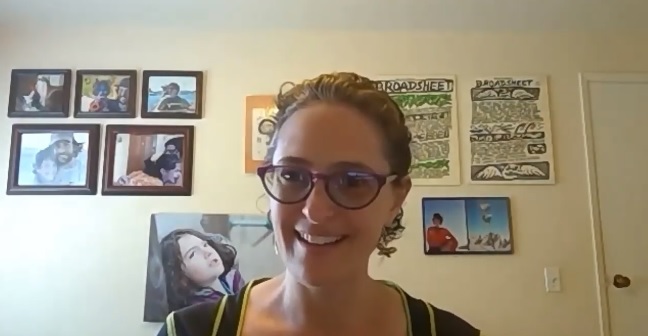 The GDC released a recent survey that said that, during the pandemic, about 34% of game developers saw business decline, 37% said it remained about the same, and 31% said they saw business increase. While less than 10% of developers have been laid off or furloughed due to COVID-19, 26% of respondents said that their household income has fallen. Stern said one of the talks will focus on the survey and its results about how people are managing through the pandemic.

The event is using a platform dubbed Swap Card, which makes both video panels and networking with people possible in a virtual event.

As for next year’s GDC, Stern said she didn’t know what would happen yet.

“I would say that given the state of the world, there will be some elements of a digital event,” she said. “Our role is really as a platform to help people come together and to help learn and to support the industry. So we’ll look at ways to continue to do that.”