Ubisoft has fired Ashraf Ismail, the former director of the upcoming Assassin’s Creed: Valhalla. The report comes from Bloomberg.

This is the result of an investigation Ubisoft led into allegations from a fan that Ismail lied about his marital status to advance a relationship with her. In June, Ismail stepped down from his role as director but remained with Ubisoft.

Now he is gone from company.

Ubisoft has been cleaning house after it was hit with a wave of abuse and sexual misconduct allegations during a surge of MeToo activism this summer. This included the resignations of chief creative officer Serge Hascoët and Yannis Mallat, the managing director of Ubisoft’s Canadian studios. Ubisoft’s vice president of editorial and creative services, Tommy François, is also gone from the publisher. 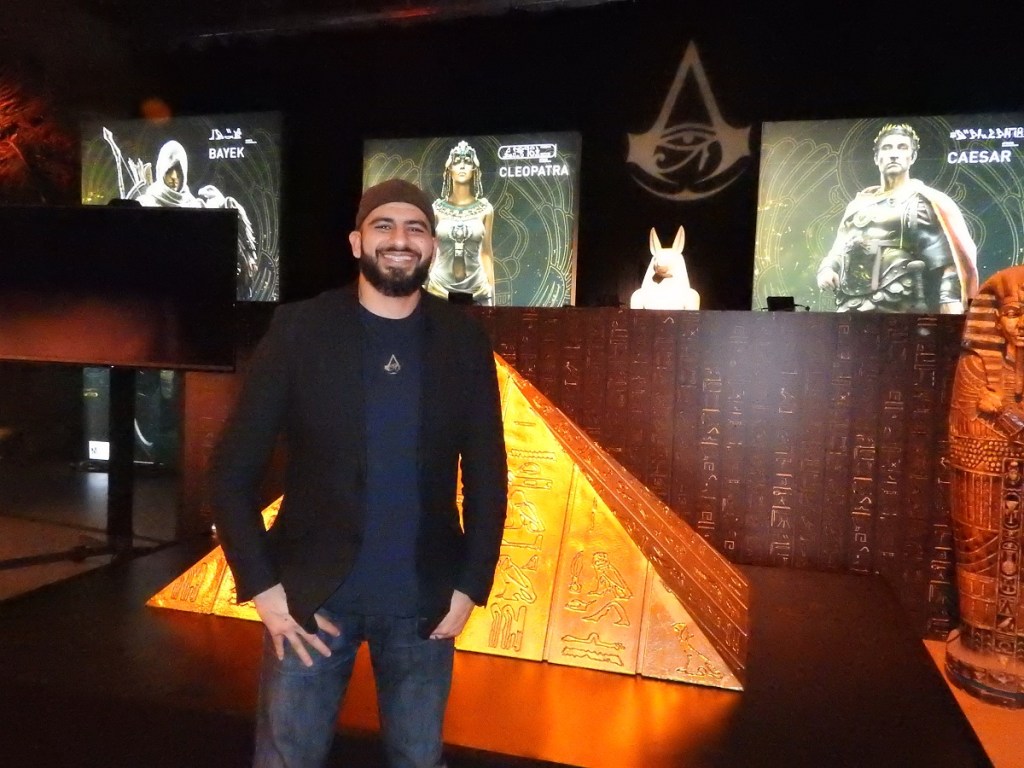 Valhalla is releasing on November 20. Ismail was also director for 2017’s Assassin’s Creed: Origins, a title that rebooted the franchise with a new emphasis on role-playing game mechanics, and 2013’s pirate-based Assassin’s Creed: Black Flag. He was at Ubisoft for 11 years. We do not know who has replaced him on Valhalla.